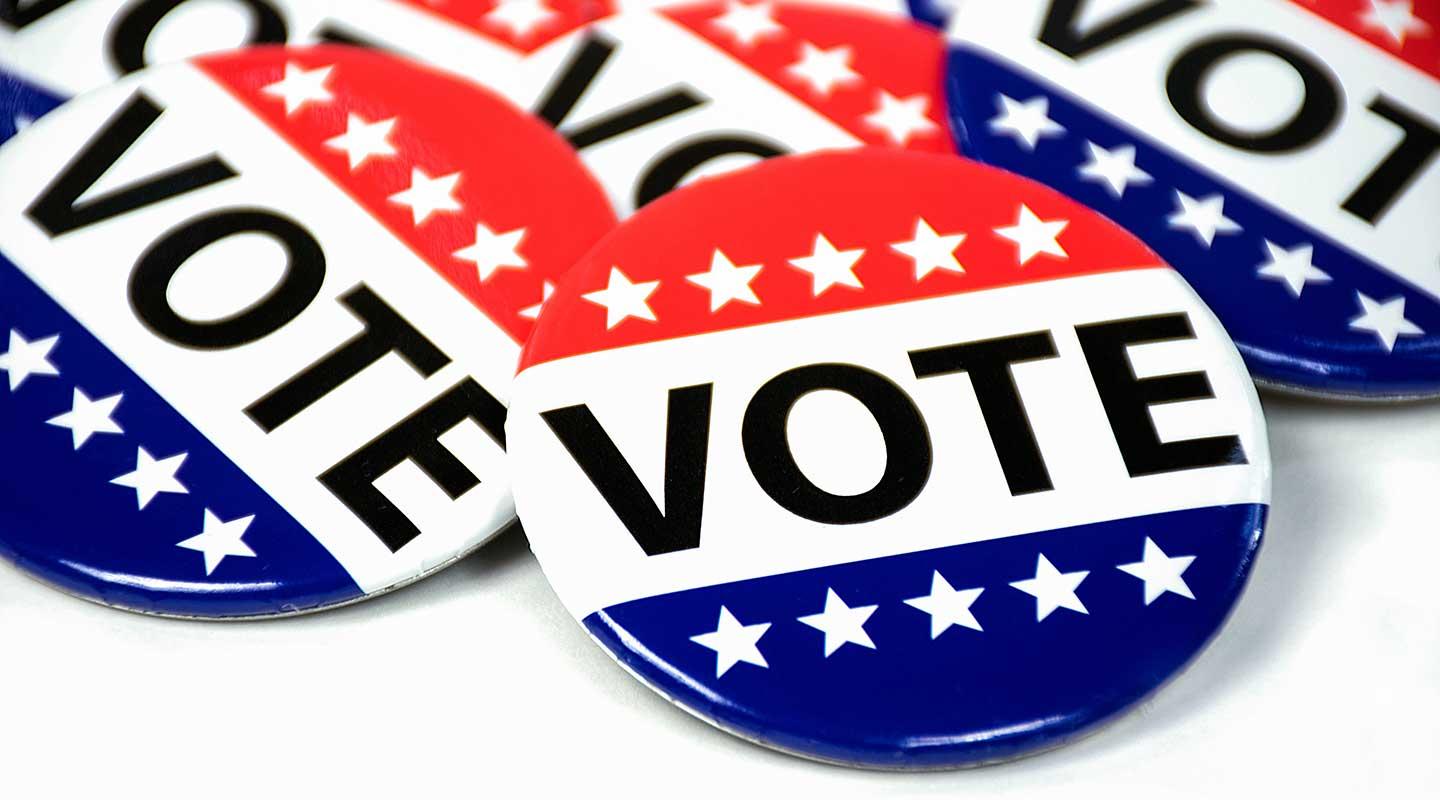 We Americans were fed up with the Democrats and we spoke up and lashed out back in the day. In fact, in 2010, we had finally had enough. Obamacare was the straw that broke our backs. The Tea Party was born. We were sick of government rule and politicians telling us what we can and cannot do. We were born free and intended to remain that way. Hence, the birth of the Tea Party, and USSANews.com (Slowly, our freedoms are being chipped away with, “We know better…justification as its hammer and chisel.”)

The Wedge Party is defined as those Republicans who lied, and continue to lie to we, the American people. We are the Tea Party patriots who did everything in our power to get control back in the people’s hands and our elected officials simply lied to us. You may know them as, Republicans in Name Only (RINOs) but there is something more sinister underneath the surface when it comes to The Wedge Party.

RINOs simply pretend to be Republicans and pretend to fight for you just to get elected. (You know the type.) The Wedge Party comprises of RINOs actively preventing real conservatives from fulfilling the agenda of the American people. In other words, The Wedge Party purposefully stops winning votes from being cast that would promote our agenda of freedom. Wedge Party members include RINOs like Paul Ryan and Mitch McConnell. On the other hand, Tea Party members include men like Ted Cruz, Mike Lee, and Rand Paul.

The Wedge Party: Driving a wedge into the will of the American people since 2010. Get rid of them!