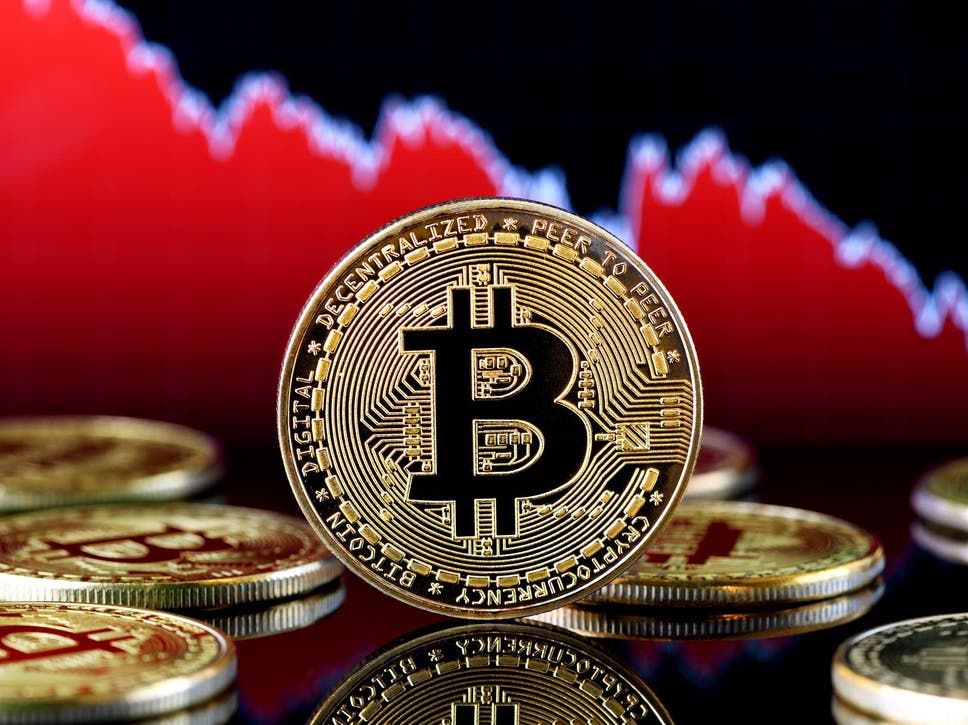 Bitcoin is literally nothing, and it’s worth a great deal of money. Money is also nothing. Let me explain.

We all have it, some more than others. But did you ever stop and think about what money actually is? I’ll use round numbers for my demonstration.

I have $100. It says so on this piece of green and black piece of paper crimped in my wallet. So, what does that really mean? It means I can buy $100 worth of stuff…but what does that mean?

In the early days of life, people traded things for other things. For example, you have an excess of food and I have an excess of a shiny metal. I need the food and you want the metal. We trade. Easy peasey. But what if I needed food and you needed wood? All I had was metal. I could trade some of my metal for wood, and then trade my wood for food and give that to you. Again, a win-win situation. But the needs and wants get far more complex than simply going to a third, fourth, and fifth party. So rather than trade objects between multiple parties, we invent money which cuts out the hassle. So, what is money?

Money boils down to what your time is worth

Let’s say you earn $20 per hour. Your hour of working is worth $20, that’s what you get paid…simple enough. Would you rather spend an hour washing your car, or would you rather hand over that $20 piece of paper and have someone else do it? That’s up to you. Same question, but you now earn $500 per hour. By washing your own car, you’re spending your own time ($500 worth of time) rather than forking over $20 to have it washed for you.

So, what is Bitcoin?

Money is time. Paper money is a representation of time…and the value of your labor. But what is paper money? Paper money used to be a reflection of your time, your labor. It was defended, or backed up by gold. In other words, all that useless paper in your wallet (cash) was defended by actual gold. That meant at any point in time that you could take your paper cash and bring it to the government and exchange it for physical, solid, gold. This was called the “gold standard.” Your time at work was represented by paper money. Your paper money was represented by physical gold. The end. President Nixon took us off of the gold standard back in the seventies. Now, our money is backed by the “…full faith and credit of the United States government.” In other words, “I’ll pay you back.” In other words, nothing. Our money, that paper in your wallet, is literally worth nothing – other than a promise. This brings us to Bitcoin.

What is it and why is it different?

Okay, so you know what paper money is now and why it’s worthless, virtually. Why should you buy Bitcoin? A little more explanation is needed here.

That digital number in your bank account, which equals a value for the number of hours you’ve worked, which is backed by, “the full faith and credit of the government (formerly physical gold),” which is really worth nothing.

Think about it. Okay, you have $20,000 in cash – paper. IT’S PAPER. Or you have $20,000 in your bank account – It’s $20,000 printed on a computer screen (DIGITAL). Both are worthless in their physical form, meaning the paper and digital form. But to you, that represents countless hours of labor. It’s important and valuable to you! Do you really think the government is on your side when the SHTF? Me neither.

So here we are at Bitcoin and other cryptocurrencies. In a nutshell, cryptocurrencies are those digital numbers you see when you login to your bank account – worth nothing (physically). They are, in fact, nothing, just numbers. Bitcoin’s value comes from:

Basically, money (of any type) is worth the value people give it. The five bullet points I just listed are growing more and more valuable, which is why cryptocurrencies are gaining in value. People want to be free and not controlled. This is why Bitcoin is a rising star. Freedom will win. Bitcoin is freedom and is literally worth nothing, yet everything.

P.S. Do not invest more than you can afford to lose. Cryptocurrencies are a VERY risky gamble, but can make you some quick cash. Do your homework.