Home ► Why all the Mass Shootings and Child Predators Lately?

Home ► Why all the Mass Shootings and Child Predators Lately? 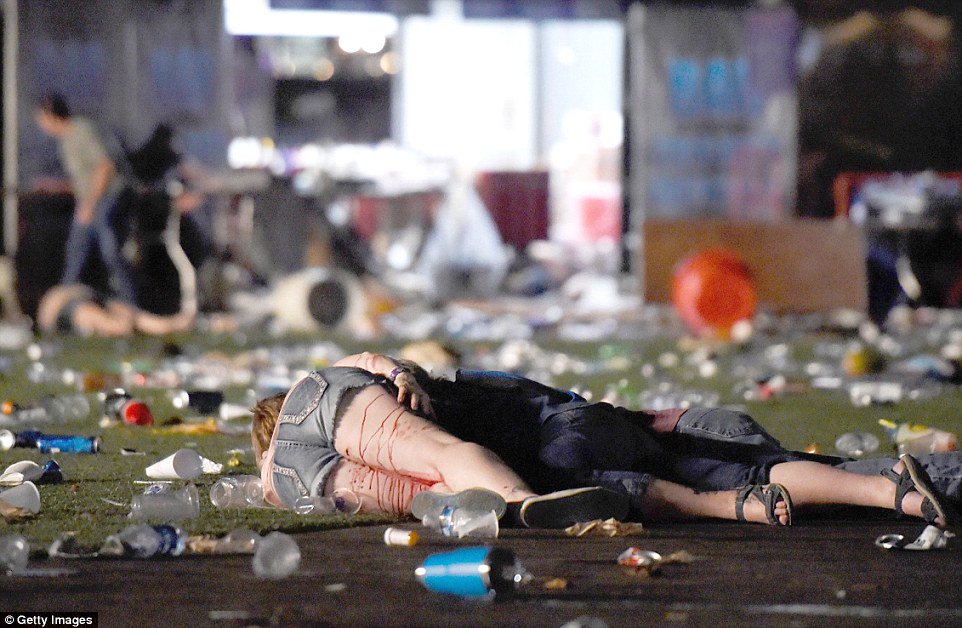 In the wake of the “Mandalay Massacre,” people are looking for answers as to why mass shootings like this are becoming more and more frequent, not to mention the rise in child predators over the last few years. #CarlosDanger. The truth is simple, cable television, the internet, and smart phones. It’s indirect marketing, plain and simple.

Let’s examine pedophilia first. Thirty years ago, the word, “pedophile” was barely known. Today, it’s as common as, “soy milk.” (Remember a time when soy milk wasn’t even a thing)?

A report from John Stossel not too long ago demonstrated that child predators were on the decline in the last thirty years, yet somehow news stories of these predators were skyrocketing in recent days. Think, Chris Hanson. His show, “To Catch a Predator” soared in the ratings. (Ironically, he was caught having an affair…just sad.) People today are afraid to let their kids out of their sight, where thirty years ago the directive from mom was, “Go out and play and be home before dark.” What gives? Why is everyone paranoid today, but were dismissive thirty years ago? Again, simple.

Thirty years ago, our news was literally a newspaper or the evening news – delivered daily. Today, we get news updates constantly. This site, USSANews.com, updates news stories every five minutes! Think about having a phone in your hand or a computer in front of you. How often is the news in front of you updated via Facebook, Twitter, USSANews.com, and so on? It’s a never-ending stream of news, mostly bad and updated constantly. But just because you’re exposed to it more frequently, does not make it occur more frequently.

Thirty years ago, no one ever heard, or even cared about news outside of their community. Today, with the internet, cable television, satellite television, and smartphones, all we hear and see is news from all over the country and the world…constantly. It’s no wonder it feels as though the world is falling apart.

On to mass shootings. Orlando, Fort Hood, Vegas. All tragic without a doubt. Are these incidents more common today than thirty years ago? Probably. But why? My guess would be because of the internet, cable television, satellite television, and smartphones. All of this exposure to constant news can overwhelm the brain. When you’re constantly inundated with bad news and flooded with messages designed to indoctrinate you into a particular ideology, your brain starts to melt! You begin to feel compelled to take action because more of your life lives in that world rather than the real world. (To experience the real world, go camping for a week, sans phone, television, and computer. You’ll truly realize what is important then.)

Seek balance and be blessed.