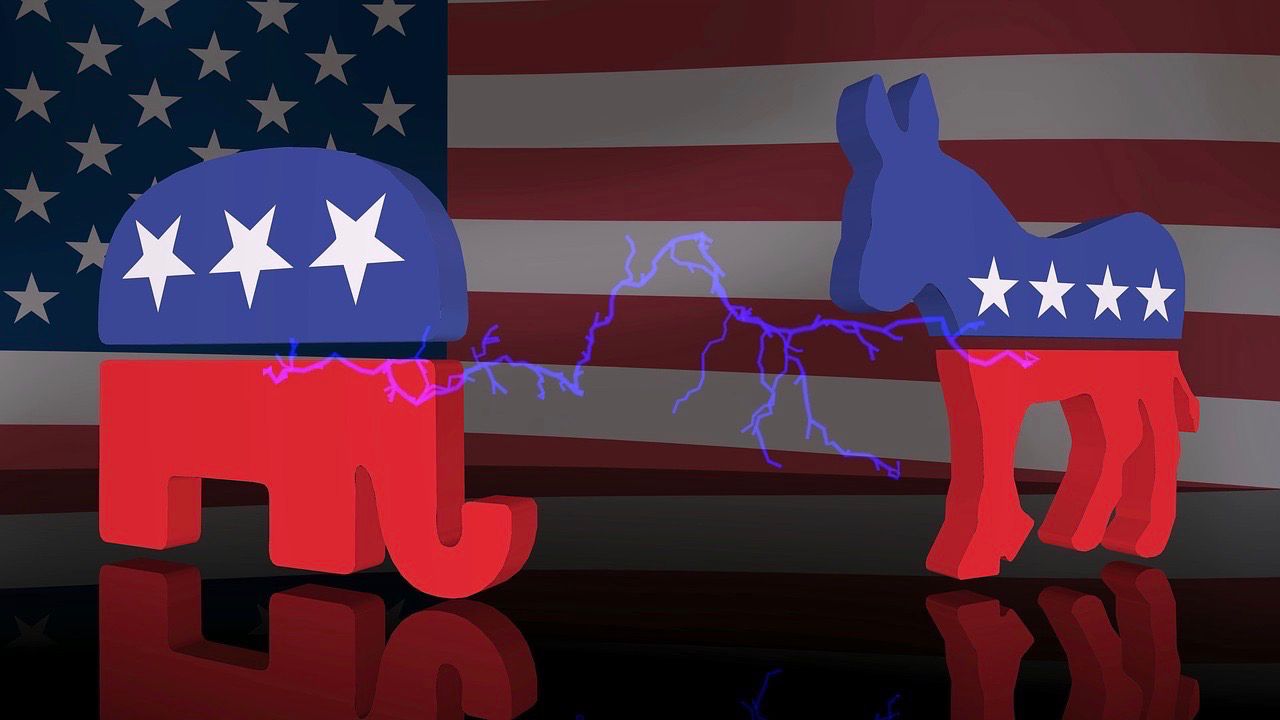 I’m sure you’re as frustrated as I am. For years, we voted Republican, giving them the House, the Senate, the White House, and even the Supreme Court, all in the hopes of getting our values heard and enacted into law. Here’s a list of what we want, in case you’ve forgotten:

Yup, these are the demands of The Tea Party…in other words, the American People.

Like me, you voted for Trump, even though he wasn’t your first choice. Personally, I supported Ted Cruz as much as possible. In the end, I was left with either Trump or Hillary. Technically, it wasn’t a binary choice, but it really was.

I am sick of choosing between the lesser of two evils!

I bet you are too. So how do we get out of this cycle? Simple. Vote early, way early. I mean start two years before an election and find the Tea Party guy who fits the bill. Why? Because if we get behind the right man, or woman, early enough, we can challenge the establishment candidate in the primary election, meaning someone like say, spineless turtle-faced, Mitch McConnell, will finally have some competition! (See? Competition…aka Capitalism. Works everywhere, doesn’t it?)

The problem is that most people do not pay attention to politics until it’s too late. This is a problem, a big problem. People must realize that politics is a reality show about your life and the lives of your friends and family. This is a participation sport, and the trophy awarded is your very success, however you measure success.

You know how I got involved? I created USSANews.com to educate you, the ignorant public. I also vote and if it comes to it, I’ll run for office, win, and do the right thing! I’ll also vote against the way the wind blows if it is the right thing, just like Senator Mike Lee.

Principle and integrity…vote that guy in! Mike Lee, Rand Paul, and Ted Cruz meet this standard. Only 532 more to go. Now get to work.

Elect a primary candidate, then elect him to office.