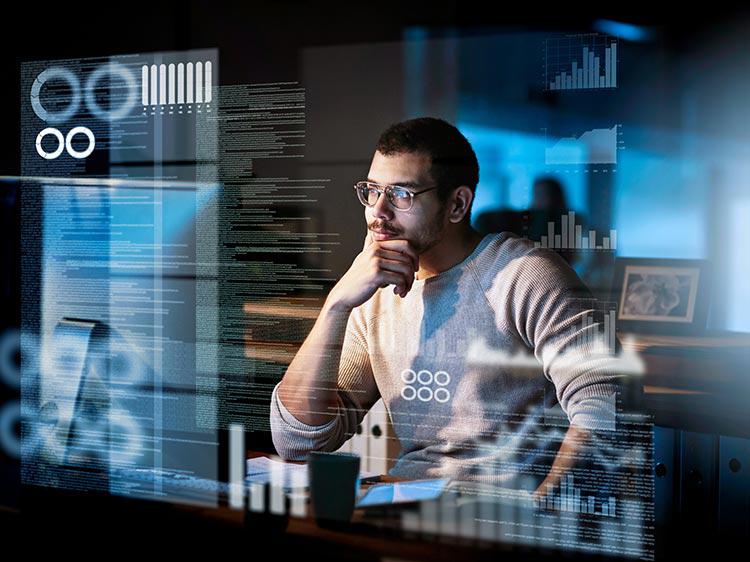 I’ve been a Senior Technical Writer for years, mostly in the software and hardware industries. Today, I had the best job interview ever, and I have no idea if I’ll even get the job. But that doesn’t matter. Why?

The company I interviewed with is The Void. They take Virtual Reality (VR) to an entirely new level. Imagine after your standard interview, you’re taken to a room where you put on a backpack, a VR (Virtual Reality) headset, and given a plastic gun. That’s when everything changes!

This particular day, I got to experience the Ghostbusters experience, and it was amazing!

I started off in a room (with my future boss, I pray) and walked around a bit. Suddenly, several ghosts popped out from the TV and sink in the room and I was able to shoot them, not to mention destroy anything else I wanted to in the VR (Virtual Reality) room. The graphics were amazing.

We walked into an elevator, where we could physically feel and hear the elevator car being elevated. Once the elevator the doors opened up, all hell broke loose. Ghosts came at us from every direction and we shot everything in sight. Moments later, I got slimed and I could physically feel it because of the vibrating sensors attached to the front of my backpack. It was spooky but incredible.

We left the elevator, walked into another room, went out on a ledge 20 stories up and it both was terrifying and wonderful. (I peeked under the headset once or twice to be sure there was no way I could fall the 200 or so feet to my death). Hidden fans in the physical room provided the breeze we felt, adding to the sensation of being high above the ground as we killed scores of flying gargoyles from a very high and narrow ledge.

Moments later, the enormous Stay-Puft marshmallow man started attacking us. He towered over us like King Kong, tearing apart the room! We stood 200 feet above the ground on a ledge shooting upwards and trying to destroy it. Ultimately, we did have to cross the streams in order to kill him. That’s when the show ended.

I’m told that The Void has much cooler experiences and themes in the works, and I believe them. Currently, the Ghostbusters experience is in beta and open to the public for limited hours as development continues. This is the only experience offered at this time. ☹

Anyway, that’s my story. How was your last job interview?

Update: I got the job!