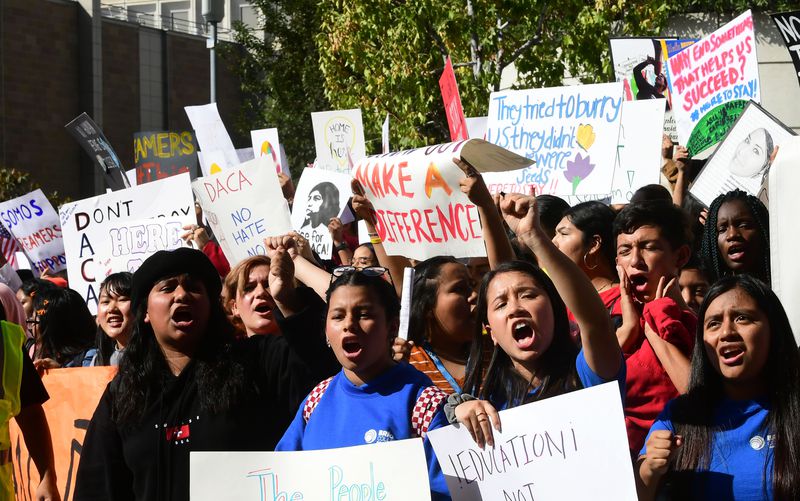 For years, I have heard conservatives argue facts with the liberals, as if that’s actually possible. Imagine: The sky is blue. No it’s not, it’s red. They will never agree. Once upon a time, facts used to be stubborn things. Today, not so much.

Okay, since liberals and conservatives will never agree on facts, let’s try stooping to their level; emotion. From now on, when confronting a liberal about, say, illegal aliens, let’s not quote facts like:

I think questions like these would better serve our purpose of exposing the liberals for who they truly are by putting them on a weaker footing. Their answers would undoubtedly be at first, emotional…promptly followed by an emotional answer from us. Then the battle would escalate into facts.

Either way, we win because by forcing them to react and answer emotionally, they become exposed. And if they throw facts at us? Well, we know the facts, where liberals simply make them up to serve their purpose.

I guess the point is, if you can’t beat’em, join’em, but only on the emotional discussion platform. In other words, bring the battle to them, but on our terms.