Home ► I’m Pissed Off at Everyone, and I’m Naming Names!

Home ► I’m Pissed Off at Everyone, and I’m Naming Names! 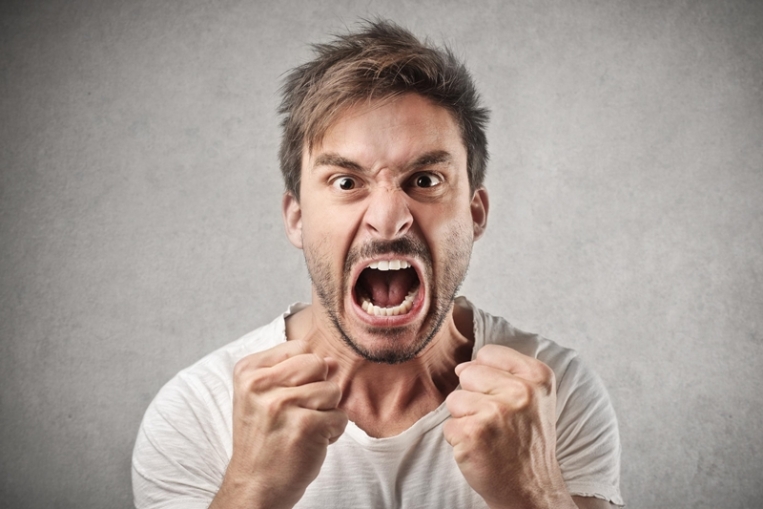 I am finally fed up with political correctness and politicians who do nothing! Beware, angry rant ahead.

Political Correctness can Kiss my Ass

Imagine you go to work and every month the office is festooned with decorations for some celebration you never heard of or don’t care about. In December, my office was decorated for Diwali. What in the fuck is Diwali? This is America. Ever hear of Christmas?

June is no better. June is gay pride month so now my office is littered with rainbow flags. Additionally, all of the monitors in the office are rotating biographies of famous gay people. Why is my entire company celebrating someone’s deviant sexual lifestyle in my office and in my face? Why am I subjected to this obscenity for an entire month? Does being gay make you a superhero or something? Does some festival of trees holiday from India make a better product? I am sick of all of this PC bullshit! Stop promoting anything and everything and just get the job done! Opinions should not be welcome in the workplace!

And the hypocrisy! Several months ago, I got called into HR for having the following image (a T-shirt I designed) on my screen. Some snowflake got offended and reported me.

Meanwhile the CEO of the company curses daily and there are posters on the wall with spelled out curse words. While in HR I went on about various snowflakes getting offended and then I got scolded for using the word, snowflake. Are you fucking kidding me?

Despite the liberal rhetoric, “diversity” is not a good thing. “Diversity” is Latin for, “many truths,” as opposed to, “university”, meaning, “one truth.” There is only one truth, the truth. (And by the way, if I hear that “perception is reality,” one more time, I will lose my ever-loving mind! Perception is someone else’s misunderstanding of the truth. It is not reality.) People are expecting us to believe that a boss would rather hire an incompetent tranny rather than a competent straight person in the name of, “diversity.” I’m sick of it!

Domo is a software company that has a billboard on the side of the road that reads, “We love LGBTQ, and everyone else too.” Really? Then why are you singling out the sexual deviants. If they truly cared about everyone, the sign would read, “We love everyone.”

Again, why are people’s immutable traits being celebrated and lauded, specifically for very small groups of people? It’s unbelievable. In fact, it’s reverse discrimination. I thought discrimination was what the left fought against. Yes, they do dislike discrimination, but only against their kind. Ironic, wouldn’t you say?

Speaking of irony, Boston can have a gay pride parade but won’t allow a straight pride parade. Where’s the fairness and tolerance? Liberals just want control, not fairness. They wanted fairness back when they had no control. Now that they have some control, fairness is their mask for more control. Disgusting.

Social Media can Kiss my Ass too

Twitter, Facebook, and Google/YouTube are all openly shutting down conservative accounts. They’re not even trying to hide it anymore. There is no shame left and they know they can get away with it because the government will continue to do nothing.

Hell, I called liberal douchebag, Chris Cuomo, a cunt on Liberal Twitter and was suspended for 12 hours. The good news is I can do it here forever and nothing will happen! And besides, he is a cunt.

The Government can Really Kiss my Ass

Since Donald Trump got elected, virtually nothing has gotten done. For all the damned money I pay in taxes (to pay the politicians more money than I make) you’d think things would be humming along. Here’s what our politicians are doing and not doing for our hard-earned money:

The list is endless. Is anyone in government looking out for us rather than themselves?

We Must Fight Back!

How? I’m not sure. I created this site nearly ten years ago to fight back, and I hope it’s having an impact. Glenn Beck suggests you support conservative sites by buying their services and products whenever possible. The logic is, if we stay in business longer and grow bigger, we can do some more damage and not care about social media platforms that ban us. I personally subscribe to The Blaze. You can support this site in three ways:

End of rant. I feel better now. Time for some scotch.