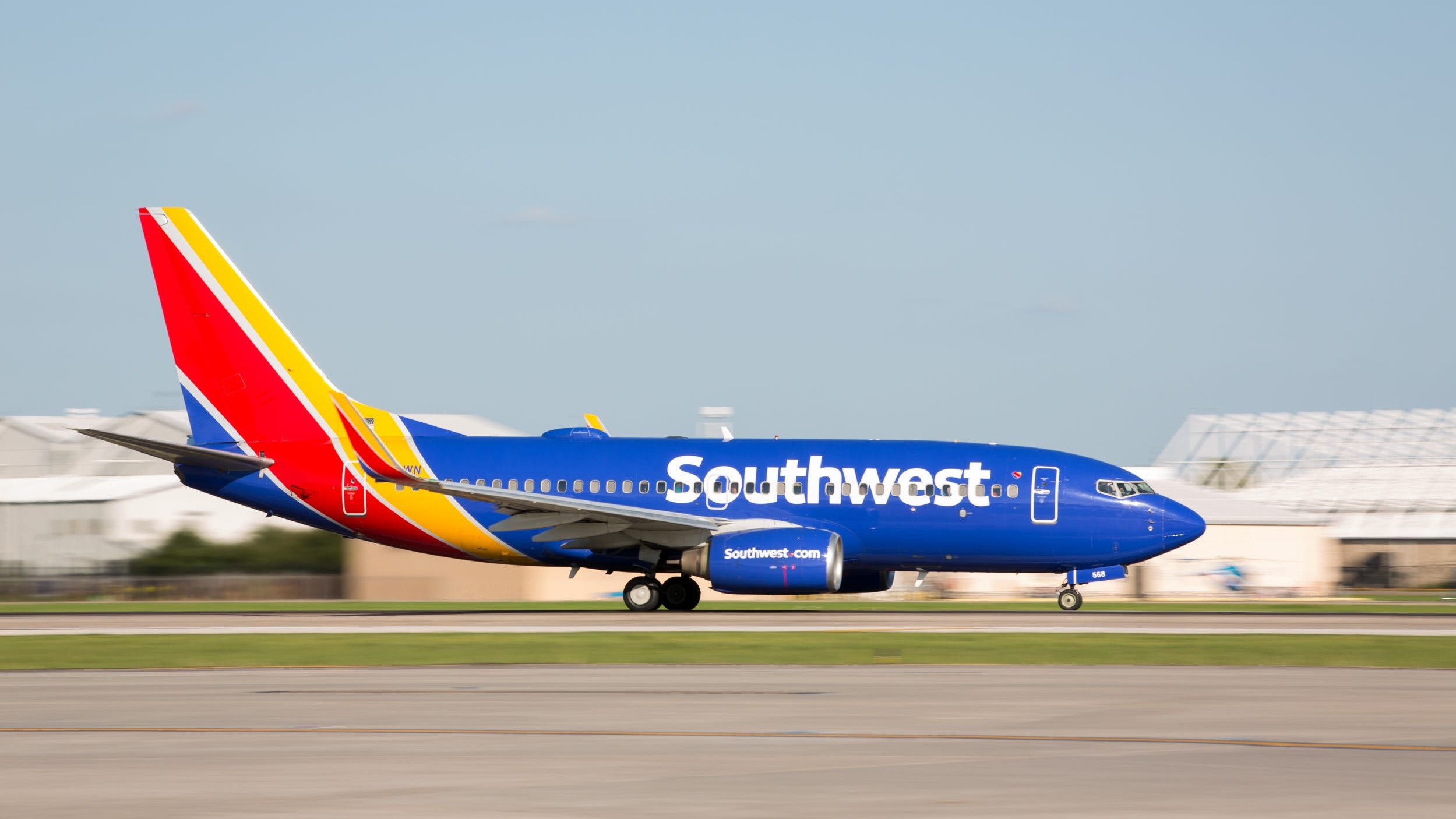 Seems obvious, right? We all want to get where we’re going when we booked our flights. No one likes to be delayed, especially if it’s no doing of their own.

After United’s debacle of forcibly removing a paying customer by calling in the police, I felt compelled to write this piece of common sense. Think about it. Has anyone, since the beginning of time, ever been bumped from a Greyhound bus or a movie theater? No. Do you know why? Because every other business in the world counts their seats, and then sells that exact number of tickets. I digress.

First, I’d like to point out that this forced removal of a passenger from a United flight is partly the fault of the government. Yet another government regulation prevents the airlines from offering money for a seat beyond a certain amount. Why is there a forced cap on what the airlines can pay a passenger to give up his seat? If United waved $2,000 in the air, asking for volunteers to give up their seats, you can be sure people would be jumping for that money. Needless to say, government should not be involved in any business decisions. Remember, government is the problem, not the solution.

To prevent paying customers from being bumped in the future while also shuttling airline employees around the country, the airlines might want to consider some common-sense changes, outlined below:

If these simple, common-sense ideas make sense to you, please forward this article to the airlines. Here are their Twitter handles for your convenience: