Democrats throw postal workers  under the bus in attempt to  steal election. 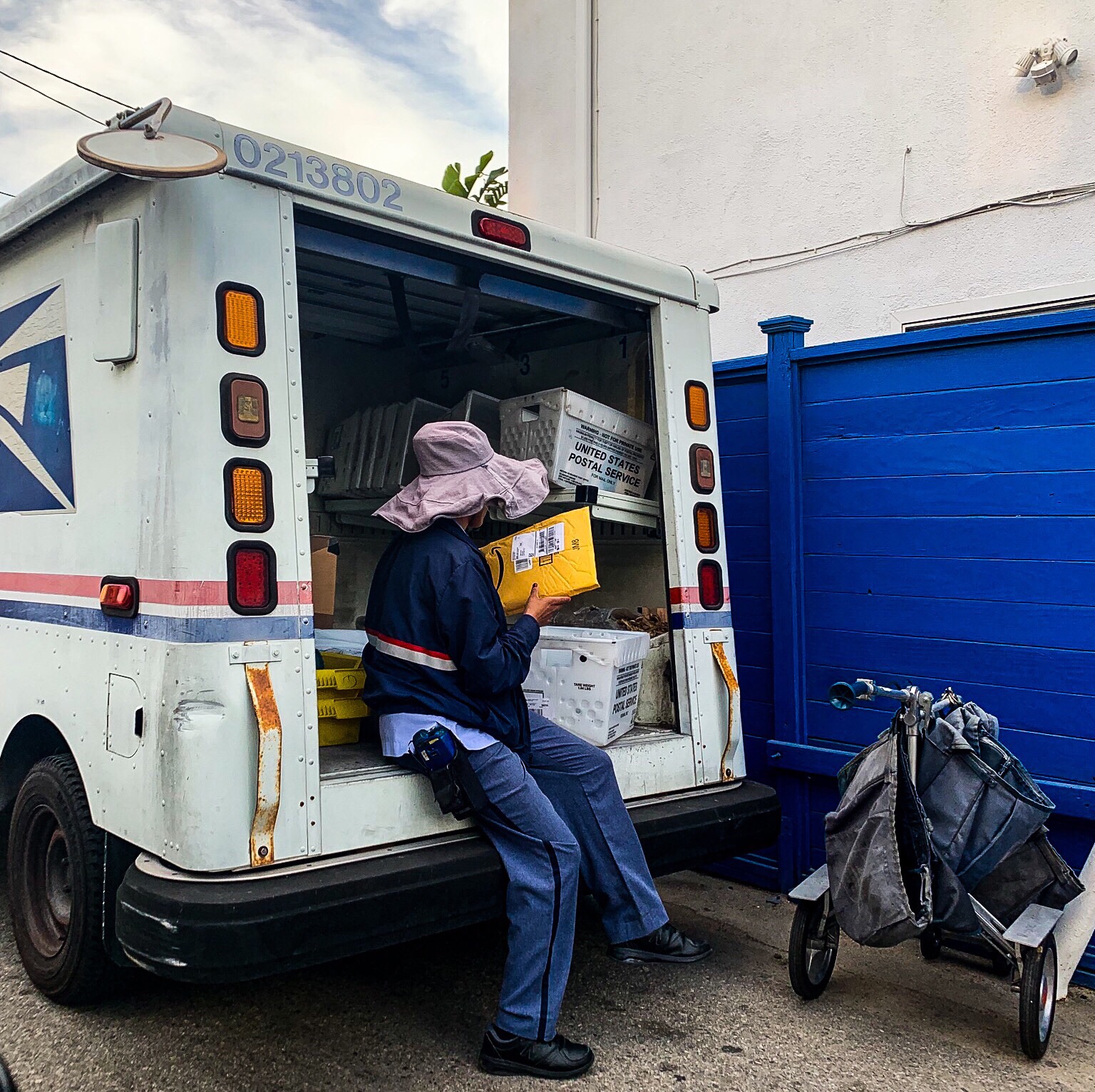 Virginia Democrats have filed a lawsuit against the United States Postal Service (USPS) complaining about a “delay” of 300,000 mail-in votes just days before election officials and corporate media outlets began priming the public for a scenario in which the results of the gubernatorial election may not be decided on Election Day due to mail-in ballots.

The Elias Law Group, a firm recently hired by the Terry McAuliffe campaign headed by Clinton-allied attorney Marc Elias, filed a lawsuit on behalf of the Democratic Party of Virginia on Friday October 22 against USPS citing a “delay” of over 300 thousand mail-in ballots in the gubernatorial race.

But according to the independent non-profit voter integrity group Virginia Public Access Project (VPAP) there are only 108,000 uncounted absentee ballots in the state. In addition, the USPS spokesperson told the Washington Times,“Our Election Mail processes and procedures are fully operational in Virginia. We are not aware of any processing delays of any ballots within our facilities nor any ballot delivery delays, and we have fully communicated this information to election officials.”

Attorney Marc Elias, part of the Bill and Hillary Clinton crime syndicate, is up to his usual dirty tricks. Corporate media and partisan election officials are already priming Virginia voters for a post-Election Day debacle in which the winner of the race may be unknowable until the following Friday due to mail-in ballots.

It is clear Virginia Democrats will stop at nothing to steal this election. They are desperate, because they know this election is a referendum on Joe Biden’s failed presidency and his socialist agenda and they are losing.

Americans for Limited Government and Virginians for America First have turned over to a number of House of Delegates candidates the names of thousands of absentee ballot filers who are extremely likely to not live at the address where they are registered to vote in violation of Virginia law.  We are strongly encouraging these candidates to request that the identified absentee ballots be held aside as provisional ballots so the respective election officials can determine their legitimacy.

Richard Manning is President of Americans for Limited Government.

In other news...
Disney Bows to China, Pulls Tiananmen Square Episode from Streaming Service
WHO Would Modify Humans "For Our Health"