Walmart Training Encourages Employees to Accept That ‘White is NOT Right’

Walmart is teaching white employees who receive low hourly wages for boring work under one of the largest and richest corporations in the world that they are, in fact, privileged. The company is holding training sessions for white employees which are meant to convince them that they suffer from internalized white supremacy and racism. This program has been expanding since 2018, when Walmart launched it with the Racial Equity Institute.

The program teaches employees to abandon the idea that “one’s comfort, wealth, privilege and success has been earned by merits and hard work” rather than white privilege.

Walmart executives should probably ask their hourly workers about how much comfort, wealth, privilege, and success they are currently experiencing.

The employees are told to feel guilt and shame because of their supposed subconscious belief that nonwhite people are naturally inferior.

They are supposed to embrace these feelings of guilt and to expand on them by telling themselves that “white is not right” and that they promote white supremacy through the things they value.

Among these white supremacist qualities are “individualism,” “objectivity” and “worship of the written word.” The last of these is particularly egregious, though hardly surprising.

The “robber barons” of America in another age used their wealth to construct schools and libraries so that their workers could better themselves through education. Walmart is telling its workers that literacy is racist. 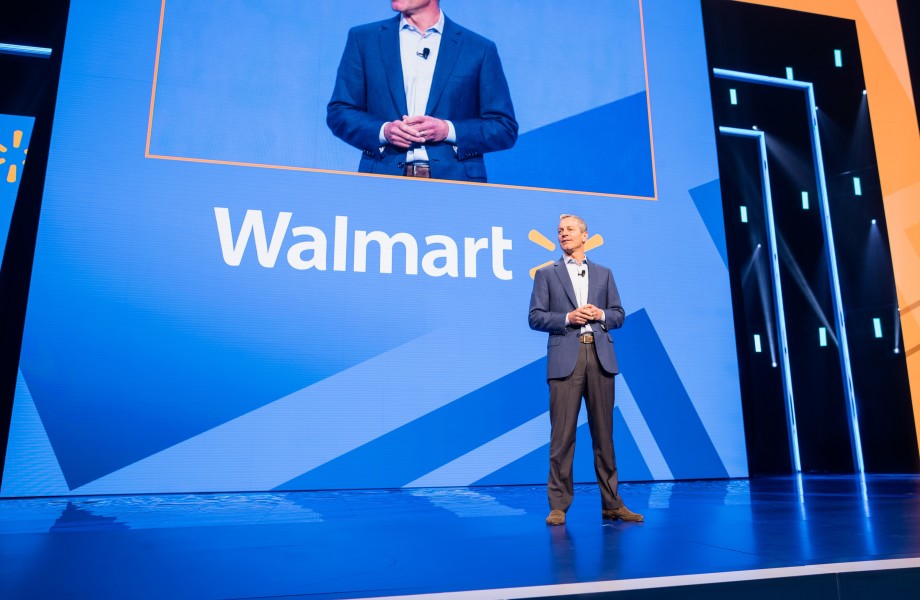 Who has the privilege here?

Walmart is hardly the only entity which is currently implementing critical race theory courses for employees and executives. A major company which isn’t forcing this stuff on its employees in 2021 is a rare exception.

The fact that leftists who claim to be anti-capitalist generally cheer when they see white workers being told by multi-national corporations that they must feel guilt and shame for being so privileged tells us something about where leftist priorities currently lie.

Does no one recognize how ironic it is that Walmart, Amazon, and the United States Army are lecturing white Americans about their having too much power and privilege?

There is something extremely sinister about billionaires telling people who get paid by the hour to stock shelves at Walmart that they need to feel guilt and shame for existing.

Homelessness is at this point significantly less demeaning than enduring a pseudo-Marxist reeducation program just to keep a job at Walmart.

Companies like Walmart are telling us that they are already finding it difficult to find employees who will work for the wages they are offering. Anyone who is told to go through a white privilege seminar for $15 an hour ought to take this opportunity to find work elsewhere.

The post Walmart Training Encourages Employees to Accept That ‘White is NOT Right’ appeared first on NEWS HOUR FIRST.

Click this link for the original source of this article.
Author: Scott Moore

This content is courtesy of, and owned and copyrighted by, http://newshourfirst.com and its author. This content is made available by use of the public RSS feed offered by the host site and is used for educational purposes only. If you are the author or represent the host site and would like this content removed now and in the future, please contact USSANews.com using the email address in the Contact page found in the website menu.

In other news...
Grant Stinchfield: Proper protocol was ignored in this tragic accident
Biden has a Wall Built for Over $455,000 – Around His Beach House
CIA Fingerprints: Breaking the Law at Home and Abroad
Mets Still Moving At Snail’s Pace In Front Office Search
Moderate Democrats all but extinct: Goodwin
Lukashenko Says Won’t Get Vaccinated Until There Is a Belarusian Vaccine
0 Comments
Inline Feedbacks
View all comments