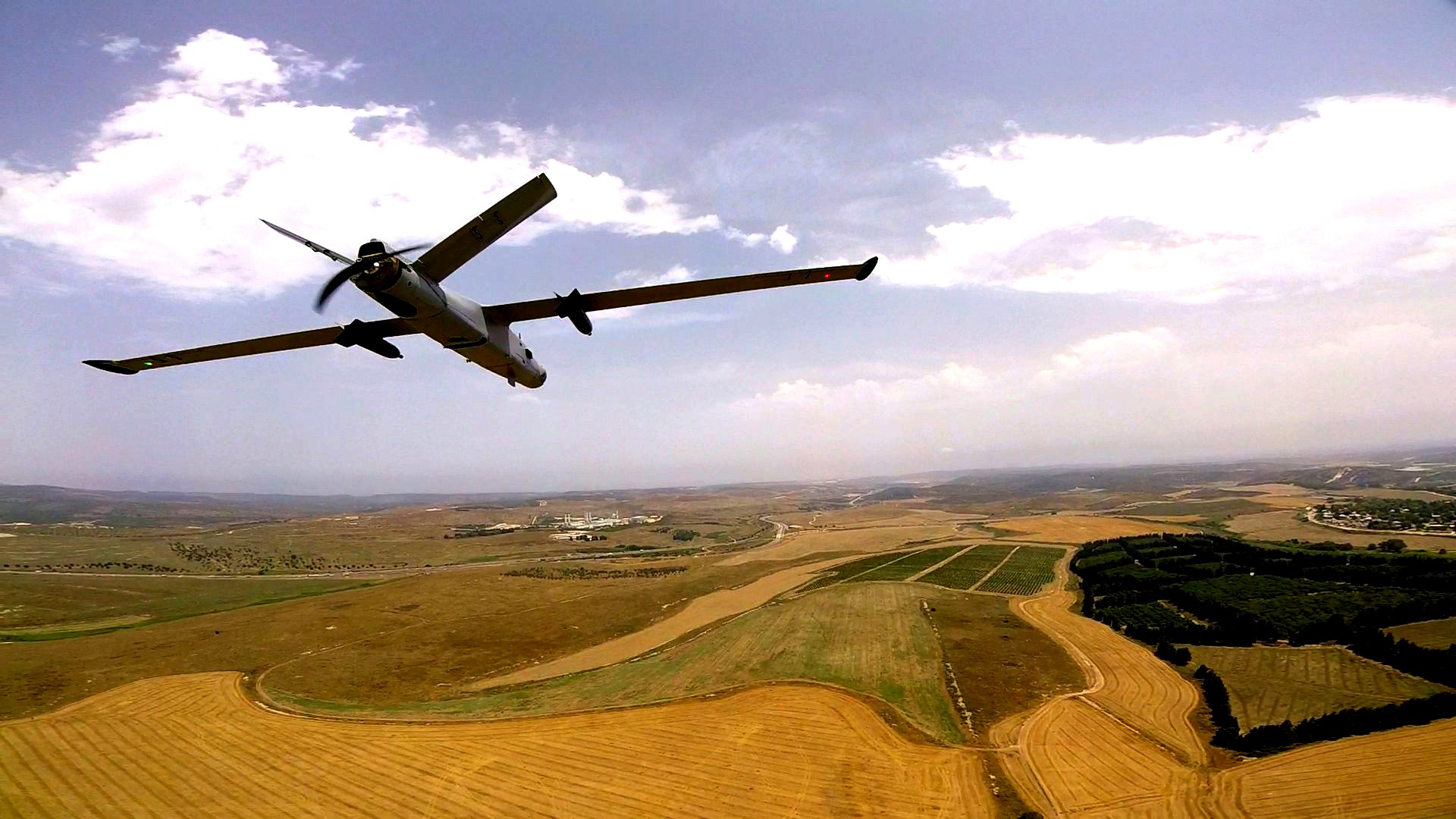 WASHINGTON: Israel Aerospace Industries (IAI) Israeli UAV company BlueBird are targeting the US market for their very advanced VTOL UAV, and are seeking an American industrial partner to help them gain traction in the US.

IAI, which last year acquired a 50 percent stake in BlueBird, intends to offer a design with an enhanced max takeoff weight. Such a prototype is now undergoing advanced development, Breaking Defense has learned.

This isn’t the first time IAI has tried to sell a VTOL drone abroad. In 2017, they appeared close to a deal with the South Korean military, but it never resulted in a contract. The hope for executives now is that growing interest in the technology will increase their changes.

According to Nir Salomon head of the US desk and mergers & acquisitions in IAI’s military aircraft group, IAI and BlueBird are hoping to find a medium size American company that sees the potential demand for its technology. “We are talking to some potential partners that realize the advantage we bring to this market with our combat proven systems,” he told Breaking Defense.

Salomon added that IAI and BlueBird prefer tier-2 and tier-3 companies as partners, as opposed to large defense primes. “These companies will allow us to manufacture our VTOL UAV’s in the US and that will facilitate their introduction into the [American] armed services.”

A number of American firms have already begun development on their own VTOL UAV designs (such as L-3’s FVR-90), and it’s easy to see that there is a market for such systems. Able to launch without long runways, the technology fits in to both expeditionary and urban warfare scenarios.

Israeli developed VTOL UAV’s saw action during the “Guardian of the walls” war in Gaza earlier this year. While largely marketed as intelligence gathering platforms, defense sources say the systems proved “versatile” during the Gaza situation.

The IAI official said that while the US Navy and special forces are already using “tactical” VTOL UAV systems, the planned joint venture with an American company is based on offering tactical systems with up to 150 kg take off weight (TOW). The planned increased TOW can be explained by the capability to use bigger batteries for longer endurance or a capability to carry weapon systems.

He added that the systems that will be offered to the US armed forces are designed around the payload to meet mission requirement with an optimal platform weight and size. “With three payload attachment points they can operate a compact radar, EO/IR and SIGINT/COMINT,” he said.

According to Salomon, the two existing VTOL UAV systems made by the Israeli team-up – the ThunderB-VTOL and WanderB-VTOL — merge the capabilities of small tactical drones and multi-rotor drones, unbound to airfields or complex launch, retrieval and long turnaround cycles. They are optimized for simple use at the low echelon in all terrains, including maritime environment, and provide excellent intelligence products, delivering services that were previously rendered only by large platforms.

The IAI official added that the VTOL UAV’s can also hover over an area of interest when needed. This, he pointed out, is done without the logistical footprint required to support the takeoff and landing of small tactical fixed-wing platforms.

The companies have marketed their system as particularly useful in operations from enclosed spaces, such as for small decks onboard ships or offshore platforms. Salomon said that since each of the flight phases uses a propulsion system optimized for it, the combined propulsion system is energy efficient.

“The four rotors providing the lift for vertical flight and hover can operate with rotors and RPM optimized for lift, while the forward flight is supported by low-drag and low RPM propellers and motors for higher speed and longer endurance,” he said. “Designers can choose between electric, hybrid-electric or piston engine motors, to meet the mission requirements with best performance.”

In other news...
And So It Begins – 1000s Of Cattle Are Literally Dr...
Biden to offer temporary ‘safe haven’ to Hong Kong ...
New York County Passes Bill To Allow Cops To Sue Ri...
UK NGO Calls for Students to Join Lawsuit Against B...
Northrop Exploring How SEWIP Can Feed Into Project ...
OH-15: Trump’s Guy Wins — Soros and Steyer’s Guys C...
0 Comments
Inline Feedbacks
View all comments