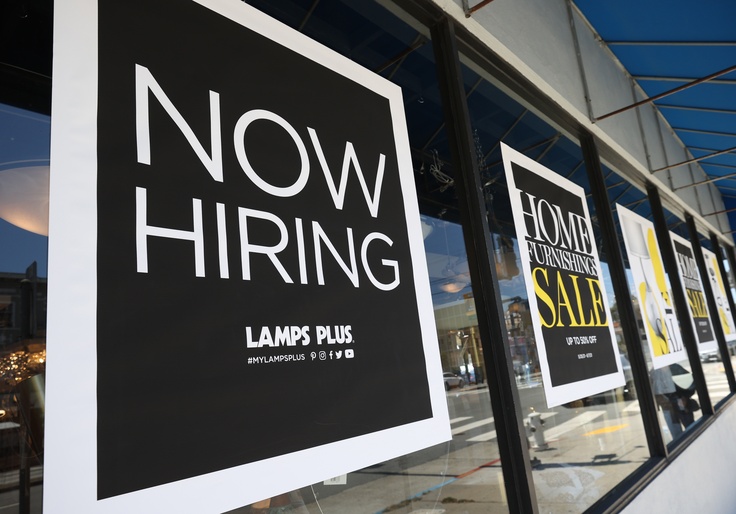 First-time unemployment claims surprisingly rose to a month-long high as the U.S. economy faces an ongoing labor shortage under the Biden administration.

According to the Department of Labor, 412,000 Americans filed for initial jobless benefits last week, marking the highest level in a month. Economists expected just 360,000 new claims.

Jobless claims particularly grew in California and Pennsylvania, two states that have not moved to end the Biden administration’s enhanced benefits ahead of the scheduled September expiration date. Job Creators Network president and CEO Alfredo Ortiz blamed the unexpected rise on a “left-wing agenda that is paying people to sit on the couch instead of rejoining the workforce.”

“President Biden’s overly generous unemployment benefits continue to slow our recovery, even while the number of job openings is at an all-time record,” Ortiz said in a statement. “The entire Biden administration needs to do a course correction and it needs to do it now.”

The White House did not return a request for comment.

The Biden administration in early June walked back its past criticism of red states for rejecting the payments, with Press Secretary Jen Psaki stating that governors “have every right” to do so.

Psaki also refused to reject claims that the generous benefits are restraining employment. She instead called the policy’s impact “a really difficult thing to analyze,” suggesting that the White House is feeling pressure to spur the nation’s slower-than-expected job growth.