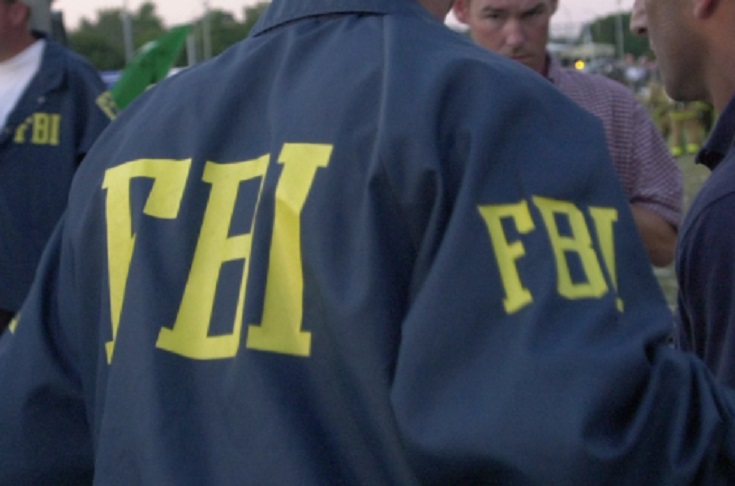 Surge Summary: Attorney General Merrick Garland has announced the Biden Administration is working closely with social media to ferret out and stop … white supremacy. The FBI reportedly views “white supremacy” as the greatest domestic threat to America (?). Conveniently, Biden and Co. have a tendency to tag as “white supremacist” many political views that challenge Leftist hobby horses.

[Tuesday], while listening to Attorney General Merrick Garland announce the Biden Administration’s new war on domestic terrorism, I felt like I was in Russia.

Garland announced that in the view of our politically biased FBI, the top domestic extremist threat comes from those who advocate white supremacy.

To be clear, no one of any consequence in the United States condones white supremacy.  Racism is a sin. It should always be condemned, and violence of any kind should be prosecuted.

And it seems equally clear to me after last year’s Antifa/BLM riots — which killed dozens of people, injured hundreds of police officers and did billions of dollars of damage to public and private property — that white supremacy is not the greatest domestic threat facing this country, but rather the violent Marxist Left.

Nevertheless, to combat white supremacy, Garland declared that the Biden Administration is working closely with social media companies to suppress “disinformation.”  So, the leftists in Big Government are working closely with the leftists in Big Tech, who have been routinely censoring conservative speech, to “educate” the American people about what the “truth” really is.

The left has been attacking traditional values for a long time, but now it’s very concerned about the family.  It’s not what you think.

The Biden Administration is developing a special program to make it easy for Americans to report to the government any friend or family member whose behavior may indicate they are being radicalized.

What could that disturbing behavior be?  Well, just last week a New York Times editorial board member said it was disturbing to see pickup trucks with American flags.

Some suggest that the iconic Gadsden flag is a sign of white supremacy.  Colin Kaepernick said the Betsy Ross flag was a symbol of slavery.

Pro-life activists have been accused of being haters of women.  Those who support the border wall have been called “xenophobic bigots.”  If you’re concerned about extremists like Ilhan Omar, you’re an “Islamophobe.”

Over and over and over again we were told that MAGA hats and the phrase “Make America Great Again” were symbols of white supremacy.

What could possibly go wrong?  Unfortunately, a lot is likely to go wrong.

This is the kind of government surveillance we see in communist China.  Every totalitarian regime throughout history has been marked by getting families to spy on their own relatives.

In other news...
REACTION: Asking Vaccinated People Why They’re Stil...
Sen. Mike Rounds on infrastructure package: 'There'...
How to Relax Outdoors This Summer
The government can’t make realities like scarcity g...
The Warrior’s Mouth Is Filled with Prayers and Bold...
Joe Rogan questions Brian Stelter's credibility in ...
0 Comments
Inline Feedbacks
View all comments