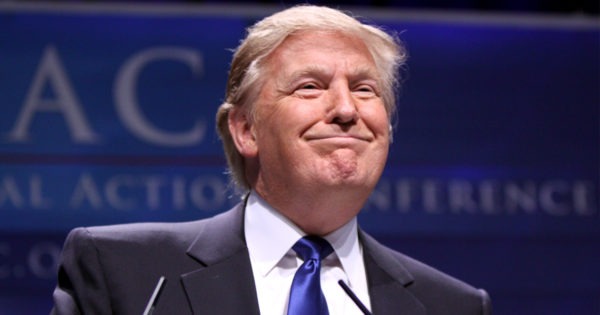 45th President Donald Trump is in the process of announcing new Make Ameirca Great Again rallies, the first rally-style events he has held since leaving the White House earlier this year. Since leaving the White House, President Trump has made a series of media appearances, but only two major events: His speech at CPAC 2021 and, more recently, his speech before the North Carolina Republican Party Convention. (READ MORE: Trump’s North Carolina Speech Had Over 5.3 Million Viewers, Even Without Fox News)

“President Donald J. Trump, 45th President of the United States of America, will hold a major rally in Wellington, Ohio on Saturday, June 26, 2021 at 7:00PM EDT,” a press release the Save America PAC revealed in a press release on Wednesday. “This Save America rally marks President Trump’s first of many appearances in support of candidates and causes that further the MAGA agenda and accomplishments of President Trump’s administration. The rally is to support Max Miller, who President Trump has endorsed for election in Ohio’s 16th Congressional District.”

RSBN will be there to bring you full, unedited coverage you can’t get anywhere else! Tune in on June 26 at 7pm EST.

President Trump has continued to be a major force within the Republican Party, even after being banned by all major big tech outlets, Fox News stopped broadcasting his events, and after most Republican leadership overtly turned their back on him following the mostly peaceful Capitol Hill protests on January 6, 2021. Recently, House Minority Leader Kevin McCarthy (R-CA) – who lives in a palatial Washington, D.C. apartment with anti-Trump pollster Frank Luntz – met with Joe Biden and declared that no Republicans are still questioning the results of the 2020 election, despite President Trump repeatedly asserting that Biden stole his 2020 victory.