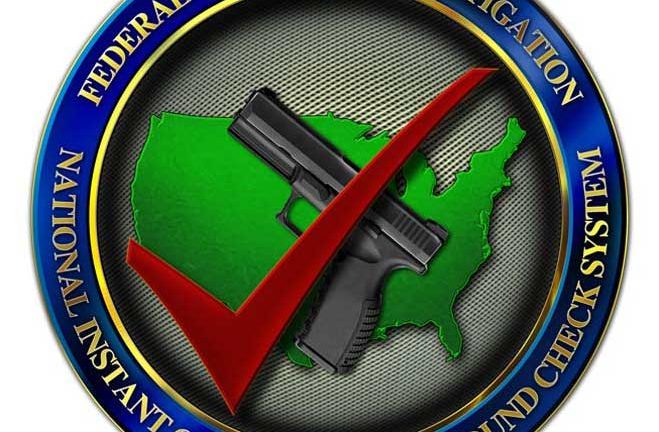 The George W. Bush administration promised to get tough on prosecuting prohibited people who tried to buy guns. “This incredibly high rate of false positives imposes a real burden on the most vulnerable people,” said Reagan Dunn, the first national coordinator for Project Safe Neighborhoods, a Justice Department program started in 2001 to ensure gun laws are enforced. During early 2018, U.S. Attorney General Jeff Sessions promised to “swiftly and aggressively prosecute” prohibited people who try to buy guns. He even has a slogan for his approach, calling them “Lie-and-Try” prosecutions.

This is not a new problem. Across all presidential administrations the rate that prohibited people have been prosecuted for trying to buy guns is incredibly low (available here). The reason is pretty simple: there are very few prosecutions because these aren’t real cases. It is one thing to stop a felon from buying a gun. It is quite another to stop a law-abiding citizen from buying a gun because his name is similar to a felon’s.

What needs to be clear is that these cases are extremely easy to prosecute. If someone is a prohibited person — say, they are a felon — and they sign a 4473 form stating that they are not prohibited, perjury is not difficult to prove. Saying you forgot that you are a felon is not a defense. The individual has even provided a Photo ID when they tried to purchase the gun.

There are five stages of review after there is a NICS check denial. The first two stages at the national and field offices for the BATF do not involve lawyers and primarily are just checking paperwork.

In fiscal year 2017, there were 112,090 denials, and 12,710 were referred from the national BATF office to the BATF field offices. So 89% of the cases were dropped at that stage. Unfortunately, the Government Accountability Office (GAO) doesn’t provide a detailed breakdown of the cases at the other stages of review, but they do tell us that at the end of the process how many cases are deemed sufficiently strong to prosecute. As of June 2018, U.S. Attorney’s Offices prosecuted 12 of these cases — just 0.011% of denials resulted in conviction.

There are some state prosecutions, but those are also rare. It is harder to make comparisons with the three states that GAO has data for because those states (Oregon, Pennsylvania, and Virginia) use the NICS system but they also have their own databases.

Oregon prosecuted 2% of their cases (reportedly “most” successfully), and Pennsylvania in 2016 had a conviction rate of 5%. But the rate for Virginia appears to be a tiny fraction of one percent. In ten other states there were no prosecutions.

Our previous discussions for 2009 and 2010 are available here.

Click this link for the original source of this article.
Author: johnrlott This content is courtesy of, and owned and copyrighted by, https://crimeresearch.org and its author. This content is made available by use of the public RSS feed offered by the host site and is used for educational purposes only. If you are the author or represent the host site and would like this content removed now and in the future, please contact USSANews.com using the email address in the Contact page found in the website menu.
In other news...
US Fertility Rates Continue To Plummet As Millennia...
Liberal Media Promotes Fake Narrative That Biden a ...
The Watchman Hour - Third Temple
Breaking: Former President Trump Has Launched Brand...
The Democrats in the Era of Joe Crow
Teachers union president celebrates that parents ha...
0 Comments
Inline Feedbacks
View all comments