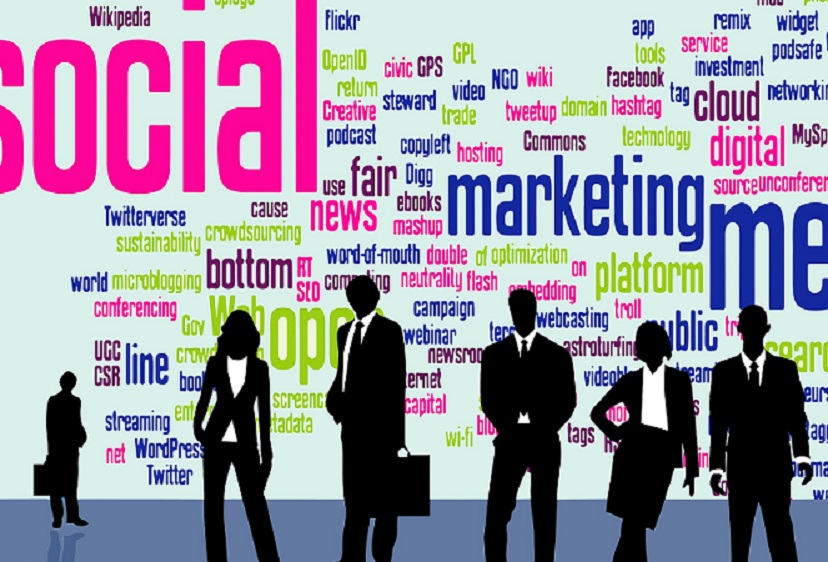 Surge Summary: Things seem to be changing regarding corporations and open support for various social causes. This is stirring up all kinds of questions about the purpose of businesses and how best they can serve their customers. It can also hurt the corporations themselves as they alienate some individuals while trying to appease others.

While Jordan declined to publicly endorse Gantt, an African American, the famous Chicago Bulls player did support Gantt’s campaign with a private financial donation. In explaining his reluctance to come out for Harvey Gantt, Jordan said, “Republicans buy sneakers, too!” Jordan was acutely aware of his brand and his limits (although not on the court) and did not want to stray outside the lines of either.

Today, the country is faced with a similar situation, though not with athletes (that train has already left the station), but with corporations. With recent examples from Coca-Cola, Delta Airlines, and Major League Baseball in their reaction to voting legislation in Georgia, American corporations have strayed outside the lines of their role in society and have begun down a dangerous path.

It has been a long-accepted principle in free-market capitalism that the role of business is to provide goods or services that meet the needs of customers at a profit. All the while returning value to those who invest in the business. This approach applies to the small pizza shop around the corner in the same way it applies to the world’s largest retailer. Many businesses have expanded that definition by adding corporate social responsibility to their purview in an effort to support the communities or environments that they serve; going beyond what was legally required of them. There is a significant difference, however, between being philanthropic or environmentally conscious and being an overt activist in political or social causes, as is the case with the previously noted corporations.

Today’s corporate activism takes the role of business in society to an entirely new and troubling level. First, companies like Microsoft, Delta Airlines, and Facebook, along with dozens of others, have issued statements condemning the law in Georgia. Some, like clothing company Patagonia, have pledged their financial support to fight the law, while Major League Baseball has taken the 2021 All-Star game away from the city of Atlanta.

Companies would never move forward with an R&D investment or open operations in a new market unless certain standards or criteria are met. What is the standard these corporations used to determine that the current situation in Georgia warrants their action? In addition, whose views are being represented in the companies’ stance? Is it the board of directors, the CEO, a vote among the shareholders or rank-and-file workers? According to the Coca-Cola website, the company and its bottling partners employ more than 700,000 people. Did they all cast their votes for the company’s position?

Activism of corporations is not a new phenomenon. For years, businesses have been active in areas that directly affected their role in society, such as advocating for certain tax policies, import/export laws, or corporate regulations. Now, causes as widespread as transgender bathroom laws and voting legislation are deemed fair game.

This raises another important issue: where should business now draw the line? Anyone who has worked on a business project knows the danger of scope-creep, a costly expansion of efforts away from the core focus of the project. In the case of corporate activism, what causes should now be in scope and what causes should be out? Are the causes determined ad hoc or will businesses be focused on surveying the landscape for potential causes? Maybe creating a new executive role, called the CCO, a Chief Cause Officer, will be the answer. Finally, will the causes be balanced between political parties? (Okay, the answer to that last one is already clear).

The corporate activism seen in the case of the Georgia voting law may make business leaders at Google or ViacomCBS feel better, but they leave out the views and perspectives of a core constituency—their customers. Traditionally, businesses were in business because they were able to serve the needs of their customers in a way that was superior to competition. Otherwise, they were not in business very long.

Companies spend an inordinate amount of money trying to understand the motivations, needs, and wants of their customers. Even small changes in market share as a result of serving customer needs better, faster, or in new ways can mean millions of dollars for a business. Activism of businesses today makes no mention about how their actions better serve their customers. It is possible that Lyft may gain more riders as a result of its stance against Georgia’s voting law, but it’s equally possible that customers now choose not to utilize the ridesharing service for the very same reason.

The lines relating to the role of business in U.S. society began to blur several years ago but have nearly been erased in this latest round of corporate activism. Activism on a scale that is being seen now, however, goes beyond corporate responsibility. It will ultimately serve to alienate customers and force businesses to assume the full-time job of advocating for causes that have nothing to do with adding value to their stakeholders.

It will ultimately be bad for business because Republicans buy sneakers (and soda, airline tickets, baseball cards, computer software, and clothing), too.

Richard D. Kocur is an assistant professor of business at Grove City College. He specializes in marketing and business strategy and has over 25 years of experience in the healthcare industry.

In other news...
'It's terrifying': Rock star Roger Daltrey of The W...
Supreme Court Seems Unlikely to Support Reduced Sen...
In Hungary there are more vaccines than people want...
10 Tips On Navigating Probate
“Aren’t You Tired Of This Tyranny?!” Maskless Man B...
Trump’s Name Stripped From Prestigious Florida Cond...
0 Comments
Inline Feedbacks
View all comments