Burglary suspect found hiding in bathroom told cops he saw the woman walk into her home and he wanted to rape here: Deputies

The following is a summary of events provided by Mark Herman, Harris County Constable Precinct 4:

HOUSTON TX — On May 3, 2021, deputies with Constable Mark Herman’s Office responded to a residence located in the 23600 block of Banquo Drive in reference to a burglary in progress.

The homeowner advised that an unknown male suspect broke into her residence.
Constable Deputies arrived in approximately under 4 minutes and entered the residence and located the male suspect hiding inside the bathroom. He was detained and identified as Elon Hosten.

He later stated he made illegal entry into the residence after seeing the female walk in and wanted to perform sexual acts on the female. 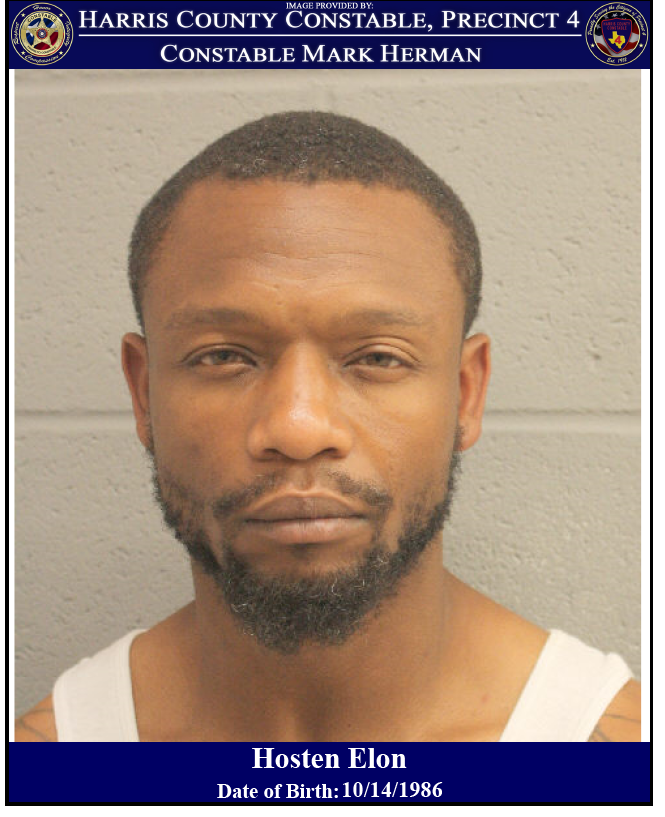 After consulting with the DA’s office, Elon Hosten was arrested and booked in the Harris County Jail, charged with Burglary of a Habitation. His bond was set at $25,000.00 out of the 228th District Court.

The post Burglary suspect found hiding in bathroom told cops he saw the woman walk into her home and he wanted to rape here: Deputies appeared first on Breaking911.