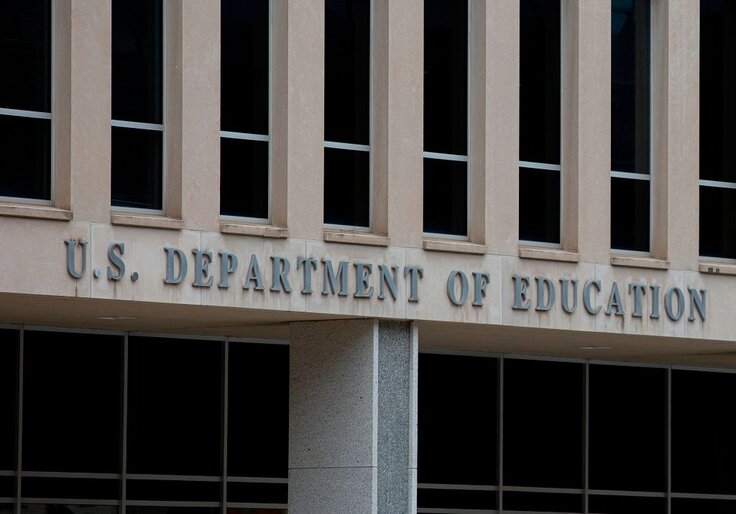 The Biden administration this week proposed a rule that would encourage public schools to adopt radical, racially driven curricula in American history and civics classes.

The Department of Education on Monday proposed a rule that would prioritize federal funding for education groups that help schools develop and implement antiracist teaching standards. If the rule takes effect, the Office of Elementary and Secondary Education would increase grants to woke groups across the country.

The rule would allocate federal funding for education contractors who work to “improve” K-12 curriculum by promoting “racially, ethnically, culturally, and linguistically responsive teaching and learning practices.” The rule would also require the Education Department to encourage social studies curricula that teach students about “systemic marginalization, biases, inequities, and discriminatory policy and practice in American history.”

“Schools across the country are working to incorporate antiracist practices into teaching and learning,” the proposal reads. “It is critical that the teaching of American history and civics creates learning experiences that validate and reflect the diversity, identities, histories, contributions, and experiences of all students.”

The proposal will undergo a month-long notice-and-comment period, during which interested parties can submit questions on the rule to the department. The department must respond to each individual comment prior to releasing a final draft of the rule, which can take months or even years depending on the number of comments received.

Christopher Rufo, a Manhattan Institute senior fellow who has documented the antiracist push in schools and federal institutions, told the Washington Free Beacon that this decision shows the Biden administration’s true colors.

“President Biden is structuring the Department of Education’s programs to incentivize critical race theory in America’s public schools,” Rufo said. “Biden campaigned as a moderate, but this decision would bring a radical and unpopular ideology into the classroom. The federal government should reject the principles of race essentialism, collective guilt, and neo-segregation, not encourage them in the public education system.”

The Biden administration’s move follows national trends to weave anti-American ideology into public schools. The Illinois State Board of Education in February approved a set of learning standards that asks teachers to “mitigate” behaviors that stem from “Eurocentrism” and “unearned privilege.”

California has considered adopting standards that teach kids to “resist” Christianity and other elements of the “Eurocentric neocolonial condition.” And the North Carolina State Board of Education in February adopted a new set of K-12 history curriculum that teaches high schoolers to “compare how some groups in American society have benefited from economic policies while other groups have been systematically denied the same benefits.”