Conservatives and liberals used to agree to disagree and remember above all else that they share a common, American heritage. This is not true anymore. Many liberals are refusing to rent to conservatives and even evicting them after discovering their political leaning. 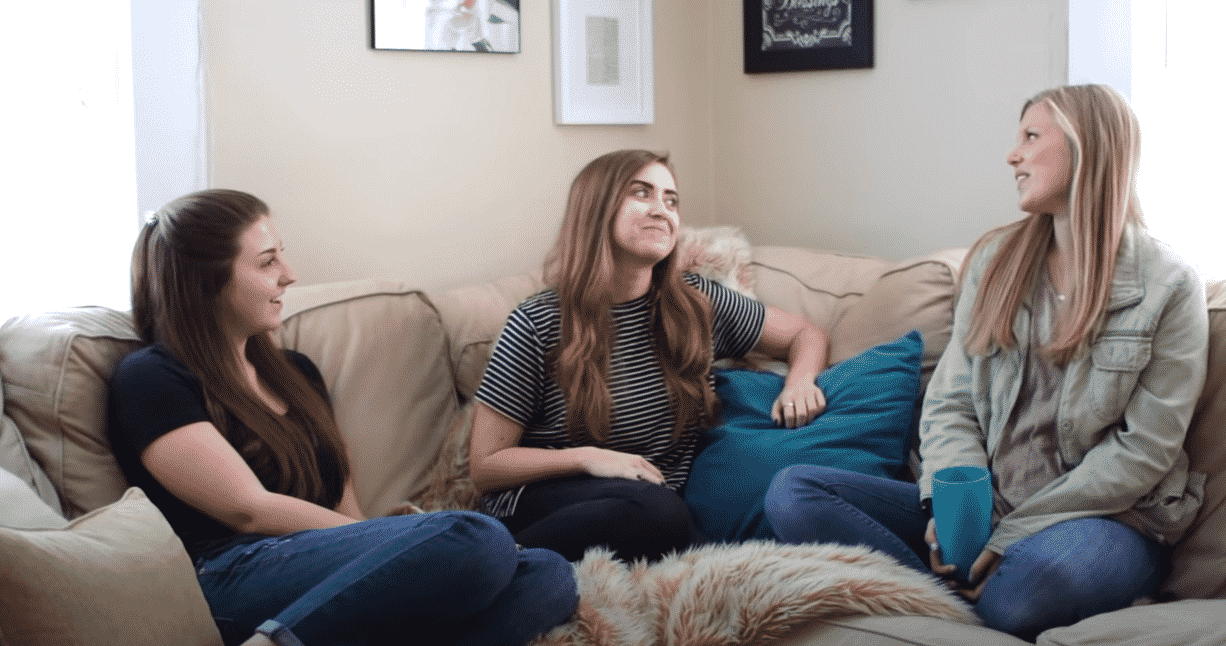 As cancel culture continues to creep into all aspect of our lives, it is now hitting home for many young conservatives. Liberals are increasingly refusing to rent to conservatives and Trump supporters. This new form of discrimination is especially hurting young urban professionals who often choose shared housing arrangements because housing can be expensive in urban areas.

While housing discrimination is almost always illegal, political affiliation is generally not a protected class.

When Trump ran for office, this type of behavior from landlords started to become blatant and out in the open. A Colorado landlord from Grand Junction posted the following ad in a local newspaper in early 2016: “For rent: Downtown apartment, 2 bedrooms. Includes organic garden space, hot tub, great backyard. You can bring your dogs if they have references as good as yours. If voting for Donald Trump, do not call.”

The landlord received some backlash and angry emails accusing him of discriminating, but the U.S. Department of Housing and Urban Development (HUD) didn’t see this as a legal issue. “That has nothing to do with the Fair Housing Act,” HUD spokesman Jerry Brown told the Daily Sentinel, noting that he hasn’t received inquiries about similar ads. “But that seems to be a first, and it’s original.”

That is because federal civil rights and fair housing laws designed by Congress under the Fourteenth Amendment currently protect race, religion and sex, but does not include political viewpoints as a protected class. It is definitely a cause for concern as Americans are becoming so polarized that we apparently no longer want to have anything to do with Americans with opposing views, and could be something for Congress to consider with new eyes.

These same problems extend to banking and even social media where deplatforming is experienced by conservatives. The reason this is possible is simply because Congress has not protected political viewpoints from discrimination in commerce or housing. Should they be?

The issue is widespread. In early 2017, D.C. housing ads on Craigslist were popping up with a “no-Trump clause.” This makes it even more difficult for conservatives, Republicans, and Trump supporters to feel like they belong in a city in which 90 percent of people voted for Hillary Clinton and 92 percent voted for Biden.

One of these 21 traits is political affiliation. It is effectively illegal to deny housing to someone in D.C. due to them being Democrat or Republican. Apparently, the same was not true for being a Trump supporter, even though former President Trump was the leader of the Republican Party, and so the Craigslist ads appeared to violate the local rules, which went unenforced.

Take conservative activist and YouTuber Sydney Watson for example. She is an Australian native who moved to D.C. in 2019. Even before arriving, she was called out for her views on a Facebook group that was supposed to strictly be about housing, with the critic stating, “Just FYI Sydney is an insane right wing YouTube personality who hates immigrants and feminists and loves Trump and other Nazis like him. Just google her and you’ll see, probably not the kind of person you’d want to live with, and definitely not ‘normal.’”

Sydney’s problems did not stop there. She signed a lease and moved into a place, but her tenure was short. One day after moving in, her roommates told her that they needed to have a talk in the living room. They then told her she had 13 days to find another place. After moving out, she experienced more issues. She moved into a second place in D.C. and shortly thereafter her landlord came by for a visit.

Sydney had Trump “paraphernalia” around her living room and, despite trying to hide it, she did not have the time to once she had realized that it may be a good idea. Her and her landlord, Rose, had a cup of tea. Rose turned the conversation to politics. Rose said she has struggled to have a relationship with her brother since he had voted for Trump. She went on to say that all Republicans are bad. Sydney grew tired of trying to hide who she is and eventually moved to Texas.

Conservatives and liberals used to agree to disagree and remember above all else that they share a common, American heritage. This is not true anymore. Many liberals are refusing to rent to conservatives and even evicting them after discovering their political leaning. Taken to its extreme, this behavior promotes a one-party system, making it socially unacceptable to have opposing views, and so becomes a threat to the two-party system and even the civil society.

How widespread is this issue? It is possible that landlords simply find who they perceive to be better tenants, but similar discrimination as currently being applied to politics in housing would never be tolerated on the basis of race, religion or sex.

Where is the tolerance? Have we forgot that we are all Americans? It is very unfortunate that we have come to a point where we cannot even be amongst each other and coexist. Housing discrimination should not be tolerated. Nor should banking or other types of discrimination. These are clearly civil rights and fair housing issues — and it could be time for Congress to step in.

David Potter is Communications Coordinator for Americans for Limited Government.