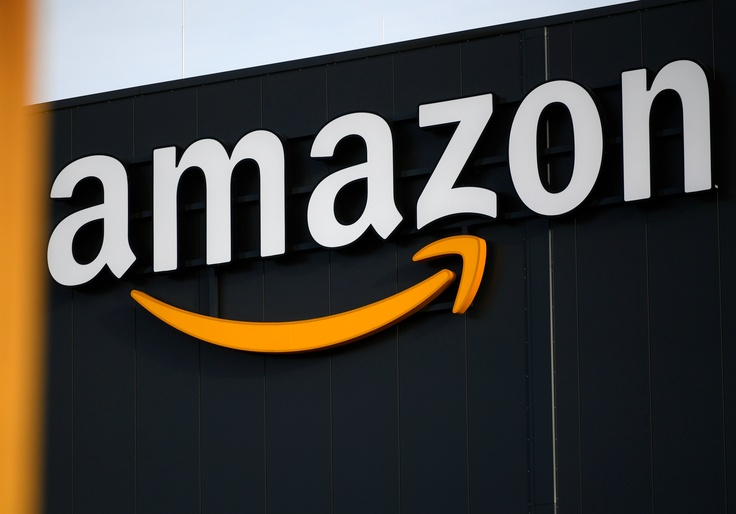 The union behind an unsuccessful attempt to organize Amazon workers in Alabama claims the retail giant illegally meddled in this month’s union vote and has petitioned to have the election results invalidated.

In a petition to the National Labor Relations Board, the Retail, Wholesale, and Department Store Union (RWDSU) claimed Friday that Amazon told workers the warehouse would be closed if they unionized and that it disciplined workers for organizing. The complaint lists 23 total violations of labor law by Amazon.

The unionization effort earned national attention, since workers at the Bessemer, Ala., warehouse would have been the first unionized Amazon employees. Democratic politicians, as well as some Republicans, used the effort to criticize Amazon for its outsized market power. Amazon has sparred with politicians on social media and lobbies heavily on the Hill, prompting concerns it is unaccountable to political pressure.

The complaint highlights the lengths Amazon went to in order to restrict support for the union. The RWDSU alleges Amazon “sent multiple messages to workers unlawfully threatening loss of business” at the facility if they supported the union. Amazon also allegedly held mandatory anti-union meetings, in which workers who asked questions about the union were removed.

Amazon’s anti-union work extended beyond the workplace, according to the complaint. The company hired police officers to patrol the parking lot and observe union organizers, it says. And according to the union, Amazon successfully lobbied local officials to change the duration of a traffic light outside the warehouse, so organizers would have less time to talk to workers after work hours.

“Amazon has left no stone unturned in its efforts to gaslight its own employees,” said RWDSU president Stuart Appelbaum. In response, an Amazon spokesperson said, “Rather than accepting these employees’ choice, the union seems determined to continue misrepresenting the facts in order to drive its own agenda.”

Amazon has faced criticism in recent months for its editorial and business decisions. The retailer banned a bestselling book on transgender issues in March and made changes to requirements for small sellers that drove many Orthodox Jews from the platform.