This Week in Campus Insanity Vol. 39 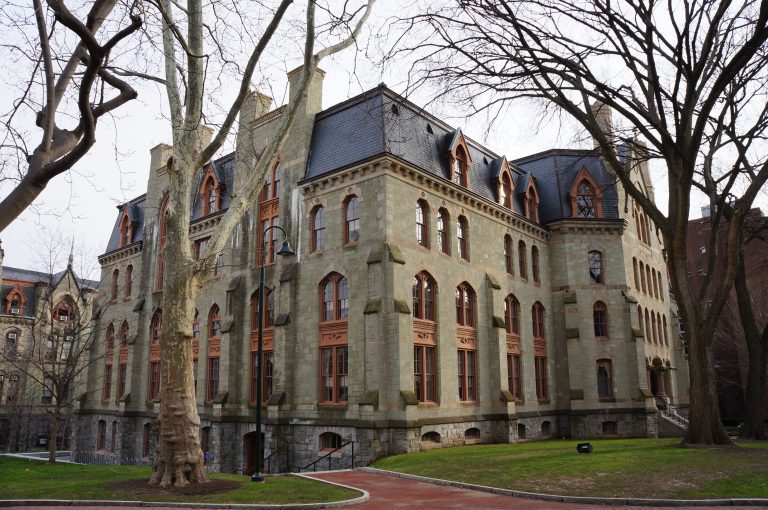 Welcome back to Campus Insanity, a weekly roundup of the craziest developments at our nation’s 4,000-plus institutions of “higher education.”

Resident assistants in a Harry Potter-themed dorm at Stanford put forth a statement to “acknowledge” author J.K. Rowling’s “many transphobic, anti-Semitic, and racist statements.” The renowned children’s author has not been known to make any anti-Semitic or racist remarks but caught flack from leftists last summer for tweeting that differences between the sexes exist.

The University of Virginia argued that a lawsuit filed against the school should be dismissed because the First Amendment does not protect speech considered “offensive.” Kieran Bhattacharya, a former medical student, filed suit against the university after he was suspended and banned from campus in 2018 for questioning a panel on microaggressions.

Anthea Butler, a professor of Africana Studies at the University of Pennsylvania, said that “white evangelical resistance” to getting the coronavirus vaccine is a “public health problem” on MSNBC’s The ReidOut with Joy Reid. Butler also served as a co-chair of Catholics for Biden.

The University of Pennsylvania’s Undergraduate Assembly refused to take up a bill that would have created a definition of anti-Semitism after pro-Palestinian student groups claimed it would stifle their criticism of the “apartheid” state of Israel.

If you have any suggestions for our Top 6 stories please email [email protected].