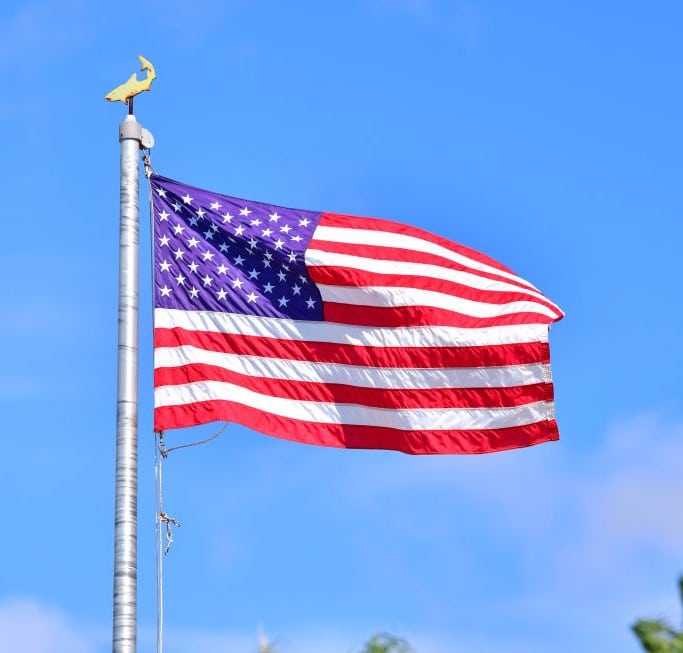 On Tuesday morning, North Las Vegas Mayor John Lee announced that he had left the Democratic Party for the Republican party because the Democrats have become a political party of “socialists” and “elitists.”

Lee made the announcement on his campaign website, where he said that Democrats have “embraced a socialist, extremist agenda,” with ideas that “restrict freedom, and extinguish opportunity for millions of Americans.” He later joined Fox News’ “FOX and Friends” to discuss the switch further.

“You say the Democratic Party is now being run by admitted socialists and that’s why you had to get out,” Fox News Host Peter Doocy said to Lee.

“I’d say card carrying socialists and in the Democratic Party in Nevada, they had an election recently for leadership, and four of the five people were card carrying members of the Socialist Party,” Lee responded. “It’s not the party that I grew up with 25 years ago in this environment, and it’s not the party I can stand with anymore.”

“And the Democratic Party you grew up with was the party of the working class,” Doocy said. “But you don’t see that anymore.”

The Democratic party nearly nominated Senator Bernie Sanders (VT), a self-described socialist, as their candidate for President during the 2016 and 2020 elections, with Sanders coming in second place both elections.