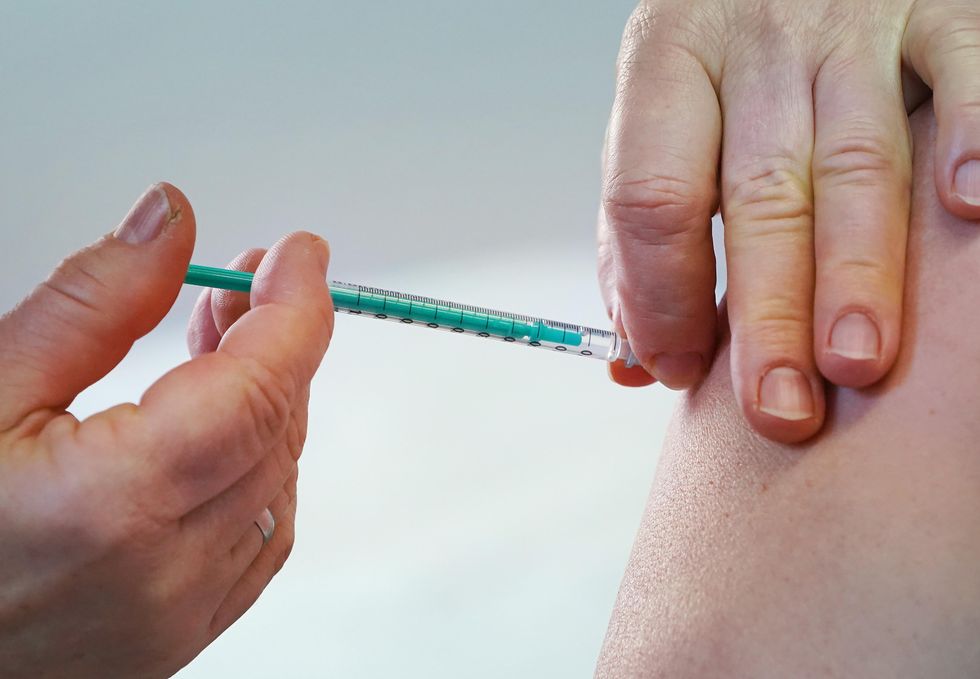 Mammograms are picking up COVID-19 vaccine-related swelling, according to a new report from CNN.

Radiologists, however, say that the findings are causing “unnecessary fear.”

A Wednesday report from CNN recounts Boston primary care physician Dr. Devon Quasha’s journey when she noticed a lump in her breast.

Following through with preventive care, Quasha scheduled a mammogram to rule out any concern.

Quasha, according to the outlet, received her first Moderna vaccine a week before her scheduled mammogram and didn’t notice any immediate reaction to the vaccine.

“A couple of days before her appointment her left arm began to hurt,” the outlet reported. “Tender, swollen lumps developed under her left armpit, along with a large swelling above her collarbone — all areas where there are lymph nodes, the body’s filters for germs.”

Quasha said that she was alarmed when she made the discovery.

“You have lymph nodes above and below your collarbone,” she said. “You don’t want to feel those. It was scary when I felt it.”

The swelling, CNN notes, was only on the left side, where she received the shot.

Following the test, radiologists told Quasha that the initial lump in her breast was of little significance, but the lymph node swelling was something else.

“After talking it over with her [healthcare provider], Quasha said her doctor decided not to do a biopsy at that time,” the outlet reported. “Instead, she told Quasha to come back for a follow-up ultrasound in six weeks.”

“I was very reassured,” she said. “The point here is that there are a number of side effects from the vaccine which are not dangerous, but can sometimes increase patient anxiety.”

Dr. Connie Lehman, chief of breast imaging at Massachusetts General and professor of radiology at Harvard Medical School, said that the phenomenon is becoming rather common.

“We all started talking about it, and it was like a wildfire,” Lehman said. “I cannot tell you how many women are showing nodes on mammograms and people thought it was going to be not that common.”

Lehman pointed out that she believes it is unnecessary to run immediately straight to a biopsy when finding swollen nodes on mammograms.

“If a woman had a vaccine in the arm on the same side, and the lymph nodes are swollen, this is a normal biological response,” Lehman insisted. “It’s totally expected.”