Palestinian Authority Paid Over $150 Million to Terrorists in 2020 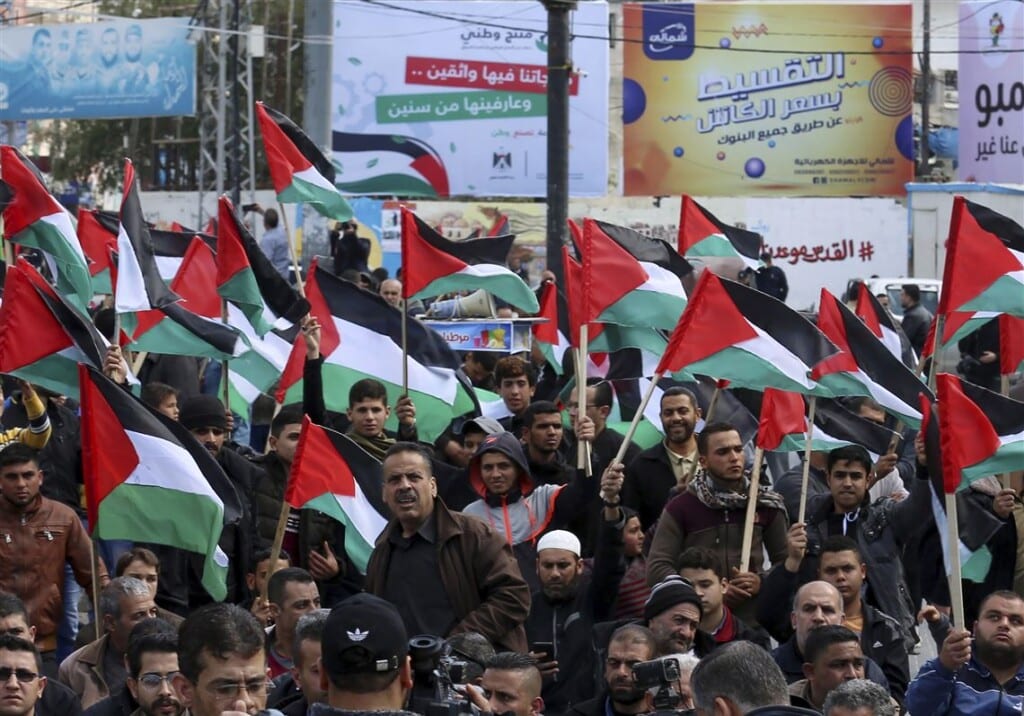 The roughly $157 million was paid in salaries to incarcerated or released terrorists. Many employed by the Palestinian Authority continued to receive their salaries while in prison. Additionally, money went to a “martyr’s fund” through which money “for the families of those killed while committing or attempting acts of terrorism.” The fund includes “monthly salaries, free education, insurance, medical care and more” reports the Jerusalem Post.

Palestine’s attempt to keep funds hidden are likely due to “transparency required by international donors.” The Jerusalem Post reports, “in 2020, the PA removed the category it once called the ‘Ministry of Prisoners’ Affairs,’ through which the terrorist salaries had been paid in 2018-2019, in an apparent attempt to hide the payments.”

Palestinian officials were able to continue paying terrorists by funneling money through the Palestine Liberation Organization (PLO) who experienced a quadrupled budget increase in 2020 from roughly $49 million to $206 million. “Unlike the PA, which receives international funding, the PLO does not have accountability requirements for the international community regarding its budget” reports Jerusalem Post.

PMW stated, “the only way the donor countries will know how the PA is spending its donor money is if they demand that in future listings the PA specify in its ‘expenditure reports’ in detail what the PLO is doing with the money…this is not only necessary in the interest of transparency, but it is critical in order to monitor and eventually stop the PA’s ongoing incentivizing and funding of terror.”

In other news...
Raising Minimum Wage, Trump, and Dr. Seuss
As Purim is Observed in 2021 … Anti-Semitism Still ...
LAPD officer dies days after being hit by car in So...
Human Rights: A New Role For The Intelligence Commu...
Dems Jumpstart Gun-Control Efforts
The Great American Hypocrisy – why Biden made a dea...
Try a better search engine at DuckDuckGo.com. Visit our Discussion Forum at Libertati.com. Follow us: