Who’s Who in Defense: Kathleen Hicks, Deputy Secretary Of Defense 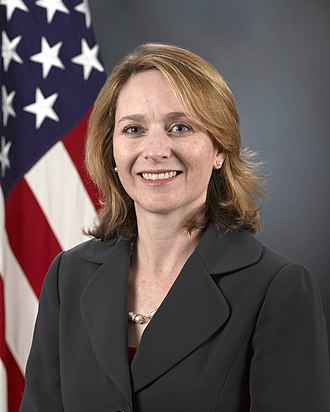