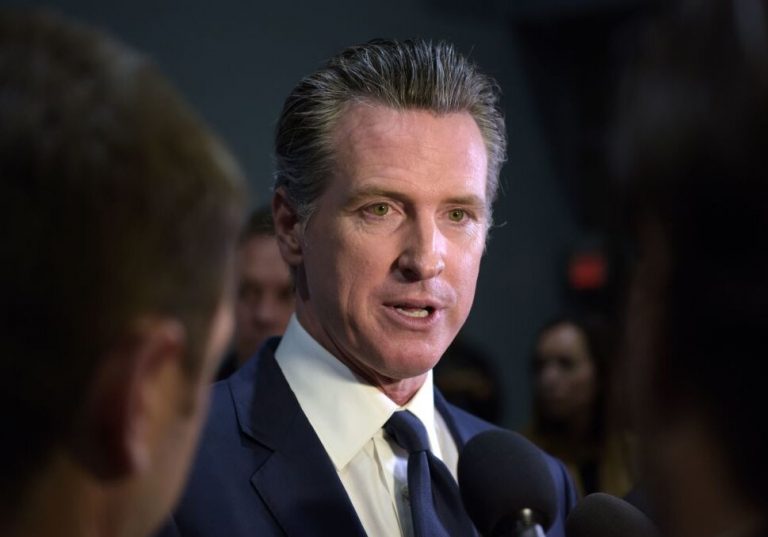 California state assemblyman Kevin Kiley (R.) called for a corruption investigation into Governor Gavin Newsom’s (D.) management of public contracts awarded during the coronavirus pandemic to companies that contributed to his reelection campaign.

Kiley proposed Tuesday that state authorities probe Newsom’s role in alleged influence-peddling by corporations, many of which were able to receive no-bid contracts from the California government because of the state of emergency declared in response to the pandemic.

Reporting by local outlets indicates Newsom’s government issued contracts and other opportunities to at least half a dozen companies that made major donations to Newsom’s reelection campaign. The contracts offered by the state range from $2 million to $1 billion.

The president of BYD, a Chinese manufacturer, donated $40,000 to Newsom and received more than $1 billion from California to produce N95 and surgical masks. BYD ultimately failed to complete its contract on time and had to return $247 million in public funds.

“This governor has repeatedly used extraordinary emergency powers to reward special interest allies as millions of Californians have paid the price,” Kiley said. “It’s hard to imagine a worse betrayal of the public trust.”

Scrutiny over Newsom’s management of the pandemic comes as the governor faces a recall effort led by Republican politicians and conservative activists. Roughly half-a-million Californians have reportedly signed a recall petition against Newsom, with 1.5 million signatures required to force a special election. The movement gained enough steam in recent weeks to merit a response from the Biden administration. White House press secretary Jen Psaki tweeted last week that President Joe Biden opposes any recall effort against Newsom and shares “a commitment to a range of issues” with the governor.

California Republicans, including former San Diego mayor Kevin Faulconer and former gubernatorial candidate John Cox, have lined up to challenge Newsom in a potential recall election, which would take place later this year if the signature campaign is successful.