February 14, 2021 Constitutional Nobody US News

OREGON — A group of leftist rioters assaulted police officers with clumps of ice, broke windows and forced the lockdown of the Portland Police Bureau’s Central Precinct Friday night. In response, officers relocated their patrol cars to give the criminals space and stood down as the chaos ensued.

Despite the disruption and apparent crimes, no arrests were made. 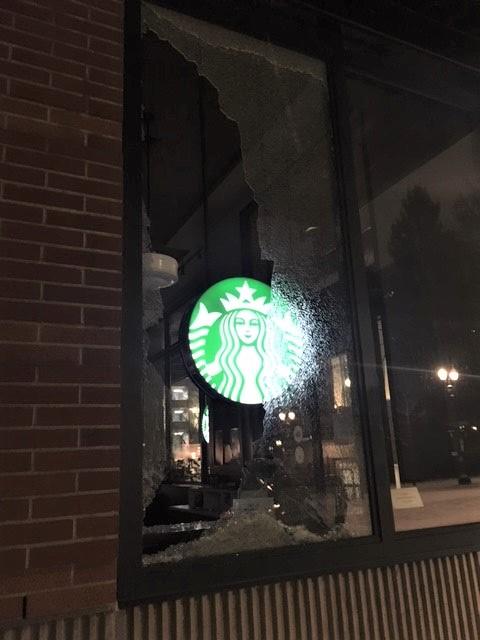 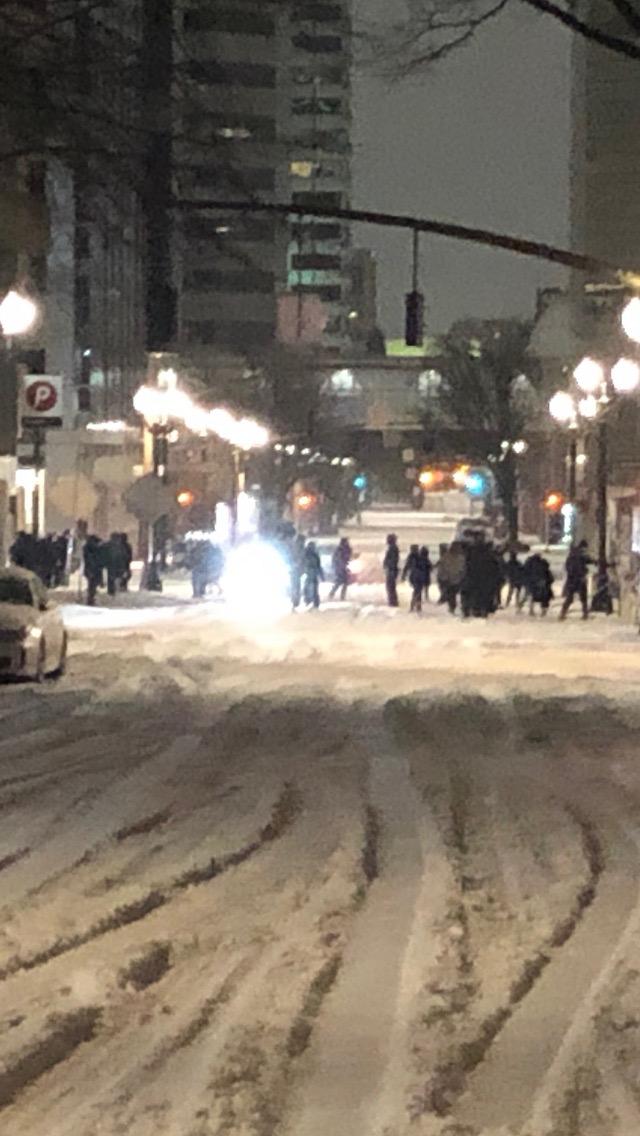 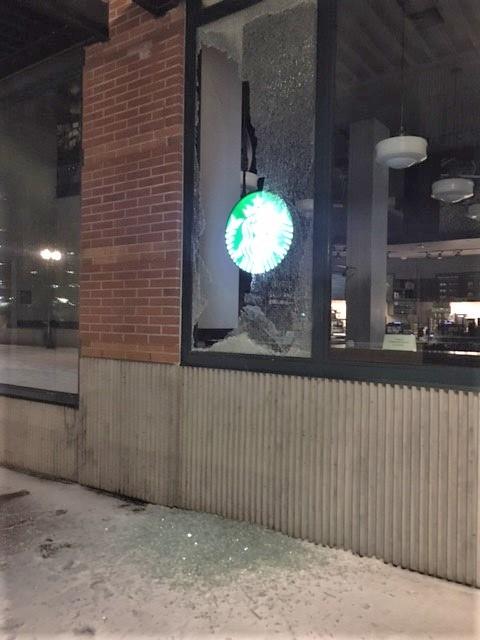 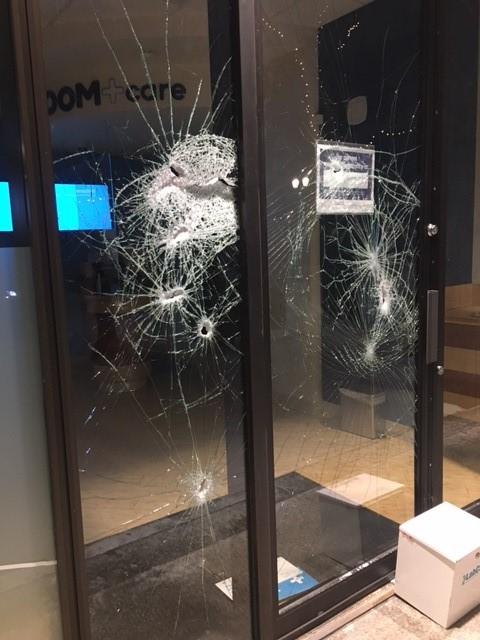 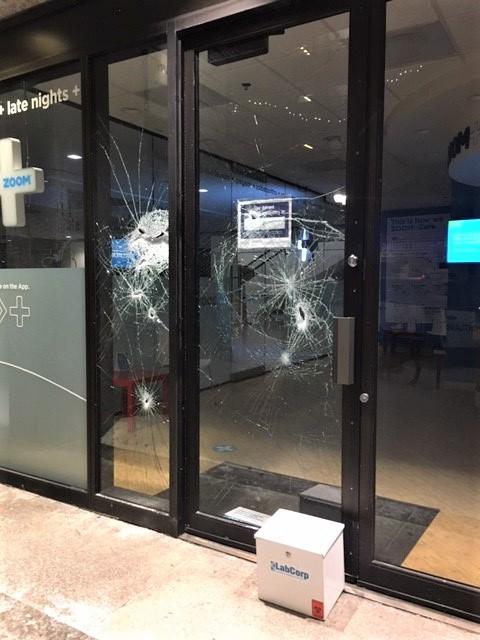 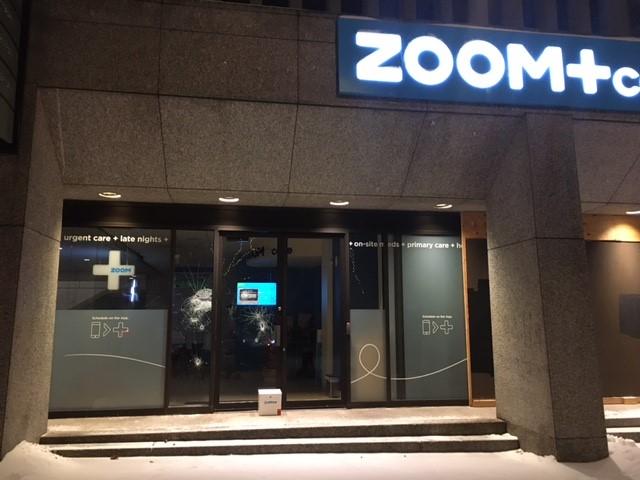 The following is a statement from the Portland police:

A small protest caused delayed police response and ended with some broken windows in downtown Portland.

On Friday, February 12, 2021 at about 8:00p.m., a protest of about 30-50 people gathered at Director Park, 815 Southwest Park Avenue. The group marched to Central Precinct at 1111 Southwest 2nd Avenue, where the group began throwing objects and yelling at officers. There were police vehicles parked outside the precinct. As officers went out to move their cars in an effort to prevent them from being damaged, the officers were pelted with icy snowballs by participants.

In an effort to avoid confrontation and de-escalate the situation, and due to lack of available resources, officers remained out of sight as much as possible. However, officers were forced to monitor in case the group became more violent or caused damage to city property. While officers were occupied with that, there were calls stacking up in the precinct, including numerous calls for welfare checks on houseless community members who were exposed to the frigid weather. Among other duties, officers were facilitating getting those individuals to warming shelters if they wished.

The precinct, which is the only police facility open to the public 24 hours a day, was locked for security. As officers from other precincts approached to access the intake for the Multnomah County Detention Center, the hostile group surrounded their cars. Traffic was very limited due to the treacherous weather, but the group stood in the street blocking the way.

At about 10:45p.m., the group went on a short march. Officers discovered that windows were broken by participants of the crowd during the march. A coffee shop in the 1300 block of Southwest 3rd Avenue and a medical clinic in the 900 block of Southwest 5th Avenue were damaged (photos).

The crowd dissipated by 11:30p.m. No arrests have been made and no one was injured. If anyone has information about the suspects who vandalized the businesses or harassed officers, please refer to case number 21-39817 and e-mail [email protected]