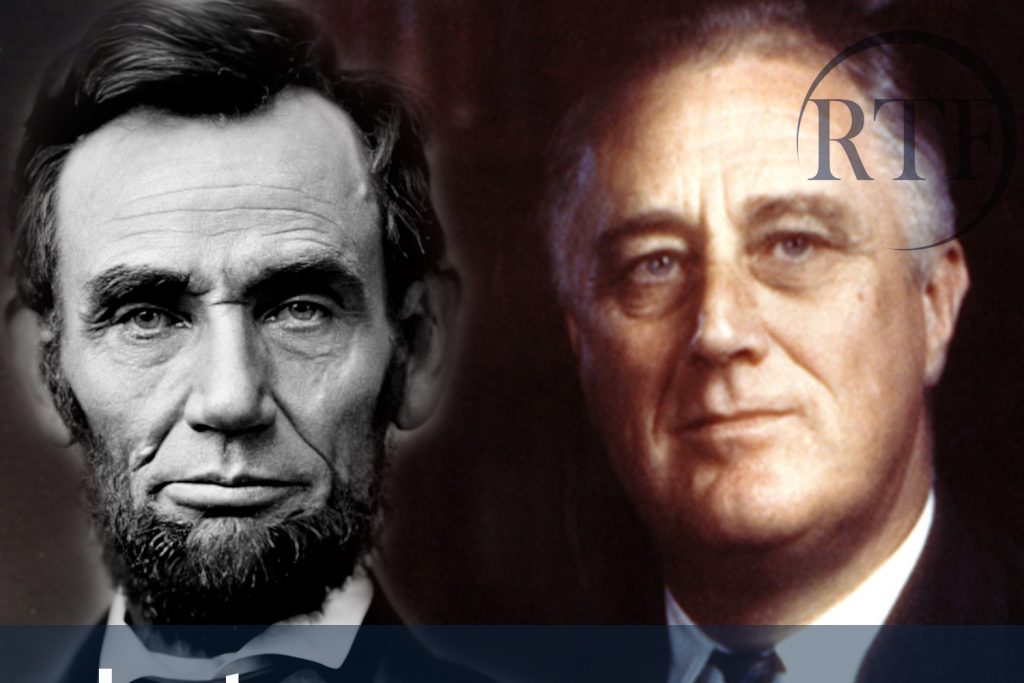 From the Rising Tide Foundation

As the American republic continues to tremble on the precipice of civil war, and as threats of a dangerous military coup looms above the upcoming elections, it is more important now than ever before for citizens and policy makers to embrace certain historic traditions and battles that have been been entirely suppressed by revisionist historians over the 20th century.

What were the real global dynamics shaping the 13 colonies in the years leading up to 1776? What global vision did leading founding fathers and their international allies hold during this period of great change which required statesmen from Russia, France, Ireland, India, Morocco and Germany to succeed? How was their vision for a world of sovereign nation states overturned by the anarchistic growth of color revolutions in Jacobin France (steered by British intelligence in London)? How did this spirit of freedom again arise in mortal combat during the Civil War and how did British imperial intrigues again destroy this potential for a world of sovereign nation states during the late 19th century? How did this spirit arise once more in the form of anti-imperial statesmen like Franklin Roosevelt, Henry Wallace, Harry Dexter White, Harry Hopkins and Wendell Wilkie who sought to destroy all systems of colonialism in opposition to the Churchillian fascists running the international deep state?

All of these questions and more are tackled in this following class which was featured as part of the Rising Tide Foundation’s lecture series “A Harmony of Interests: Inquiries into the True Nature of the American System”

Visit the USSA News store!
Click this link for the original source of this article.
Author: Matthew Ehret

In other news...
Washington Slaps Import Bans On Chinese Companies U...
Economists Warn Of "Fiscal Fatigue" As US Faces Eco...
One Bank Spots The Demographic Trigger That Launche...
Rev. Creech: Pastor, Stand Up or Shut Up. This is N...
LA County's Public Health Director Accidentally Adm...
Rise Of 'Technosexuals' - 14% Of Men Are Aroused By...