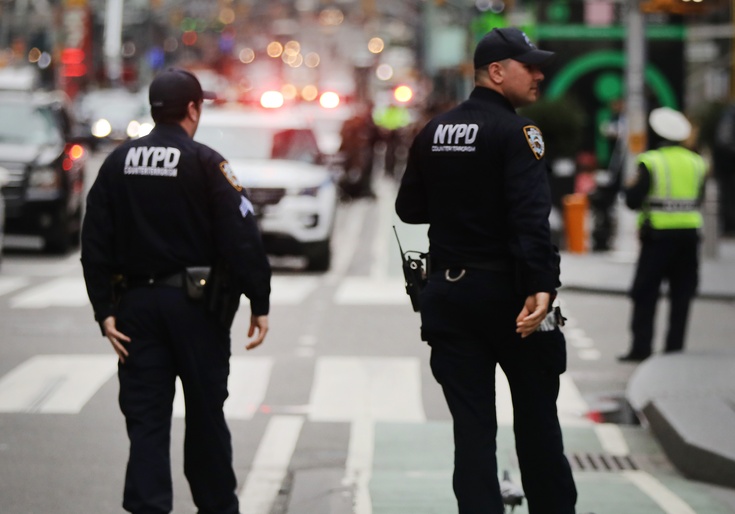 Black lawmakers in New York City are speaking out against leftists’ calls to defund the police, arguing that cutting the city’s police force would hurt communities where shooting and homicide rates have surged this summer, the New York Times reported.

The report follows a Gallup poll released last week, which found that more than 80 percent of black Americans favor maintaining or increasing police presence in their communities.

As activists continue to push defunding the police, shootings in New York City have spiked this year. According to the latest NYPD crime statistics, year-to-date shootings are up 76 percent. With 793 shootings this year, the city has already surpassed the total number of shootings in 2019, and is on track to have more than 800 shootings for the first time in three years.

In other news...
Journalist (Who Survived Previous 'Hit') Shot D...
Democrats’ SNAP Demands Stall Coronavirus Stimu...
GOP Establishment and Fake News Media Get Slapp...
At Fox News: Chicago’s crime problem — this is ...
Silver Just Had Its Best Month In 40 Years: Her...
John McAfee Arrested For Wearing A Woman's Tho...