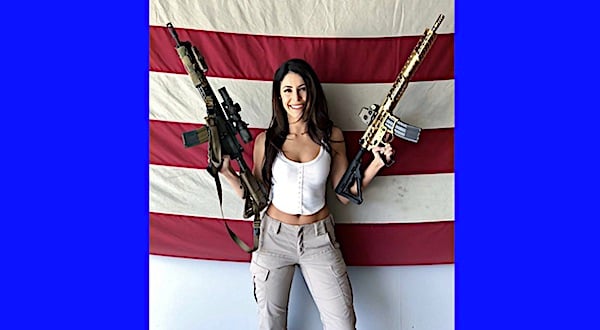 U.S. District Judge Zahid Nisar Quraishi, an appointee of President Joe Biden, granted a preliminary injunction against New Jersey’s “public nuisance” law Tuesday, saying is in “direct conflict” with the Protection of Lawful Commerce in Arms Act (PLCAA), according to the opinion in the United States District Court of New Jersey Trenton Vicinage. The “public nuisance” law allows the attorney general to seek legal action against gun manufacturers if it is deemed that they endangered public safety through sales or marketing practices.

The PLCAA, enacted in 2005, protects gun manufacturers and dealers from being held liable when crimes have been committed with their products. The opinion was delivered in the NSSF v Platkin case and follows a Monday ruling by U.S. District Judge Reneé Marie Bumb, who placed a second temporary restraining order on portions of New Jersey’s concealed carry law.

“We think this is important because other states are currently considering public nuisance statues modeled on what New Jersey, New York, Delaware and California have done,” Lawrence Keane, a senior vice president for government and public affairs at the National Shooting Sports Foundation (NSSF) and plaintiff in the case, told Politico.

“We will be filing a lawsuit in the coming months in California to challenge the California statute. Today’s decision will be impactful in giving other state legislatures pause before they enact an unconstitutional law,” he continued.

Democratic New Jersey Governor Phil Murphy was “disappointed” by Quraishi’s opinion, but is “confident that this decision will be swiftly reversed on appeal,” a spokesperson told Politico.

...
Lake Campaign Produces Map Illustrating How Voting Machines Malfunctioned Primarily in GO...
Highest Number of People Ever Saying They are Worse Off During Biden Era
Lauren Boebert Gets Up in the Middle of Congressional Hearing Once She Sees Who Is in the...
What was the Balloon the Pentagon Refused to Shoot Down for Days?
Dershowitz: Here's how the House can help find Supreme leaker
REPORT: FTX seeking return of Sam Bankman-Fried’s political donations
You Might Like...