On January 20, Syrian security forces eliminated a senior commander of ISIS and two other terrorists during a counter-terrorism operation in the southern governorate of Deir Ezzor.

A security official told the state-run Syrian Arab News Agency that security forces raided a hideout in the town of al-Muzayrib in the western Daraa countryside where the commander, Muhammad Ali al-Shaghouri also known as “Abu Omar al-Shaghouri,” was hiding in the early morning hours. Al-Shaghouri was killed during the raid.

“He was one of the remaining leaders of the group [ISIS] in the western countryside of Daraa, and is responsible for the assassinations and attacks that were taking place in the area,” the unnamed official said.

Two of al-Shaghouri’s guards, Ahmed al-Masry and Mohsen Zitawi, were killed along with him. Weapons were also seized during the raid. 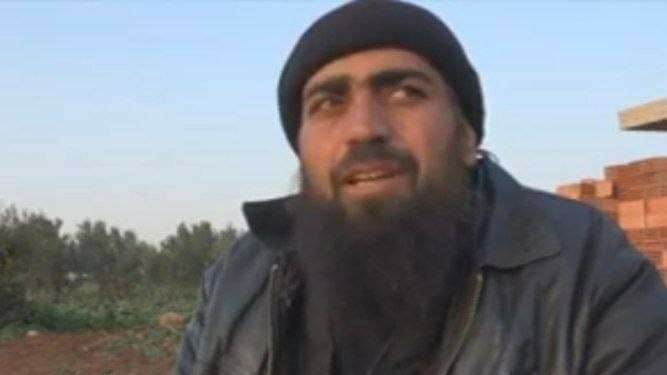 The al-Muzayrib raid was the most recent in a series of counter-terrorism operations in Daraa which started last year. Many commanders of ISIS were killed in the operations, which were carried out by the Syrian military, intelligence, security forces and local fighters.

The most notable operation took place in the town of Jasim in mid-October. ISIS top leader Abu al-Hasan al-Hashimi al-Qurashi was killed in the operation along with other senior commander of the terrorist group.

Despite all recent operations, the situation in Daraa is still unstable. Just two days earlier, a police officer was killed and two others were wounded in a bombing in the northern part of Daraa city, commonly known as Daraa al-Mahata. ISIS was likely behind the terrorist attack.