Arabic
Home ► Politics ► This Mom Was Ignored After Begging For Help On The Roadside, Then She Felt A Tap On The Window…

Arabic
Home ► Politics ► This Mom Was Ignored After Begging For Help On The Roadside, Then She Felt A Tap On The Window…

We’ve all had those days where it feels like the world is against us.

But for Tawny Nelson, it was starting to become a daily sensation. With no family, the single mom had Nobody to turn to in times of trouble — until a stranger knocked on her window.

Nelson is a single mom to four daughters ages nine, five, two, and six weeks. She reached out to KTVU evening anchor Frank Somerville to share the story of how an elderly gentleman and his wife stepped up to help her and her girls when Nobody else would. Somerville shared Nelson’s story on his Facebook page, where it has over 30,000 reactions and over 11,000 shares.

Needless to say, it was no easy feat. Between raising and caring for her four daughters, the mother also faced the issue of their family truck that was constantly giving her problems, making it difficult to get around.

“Things had been absolutely awful. More so than I care to explain,” she wrote on Facebook. 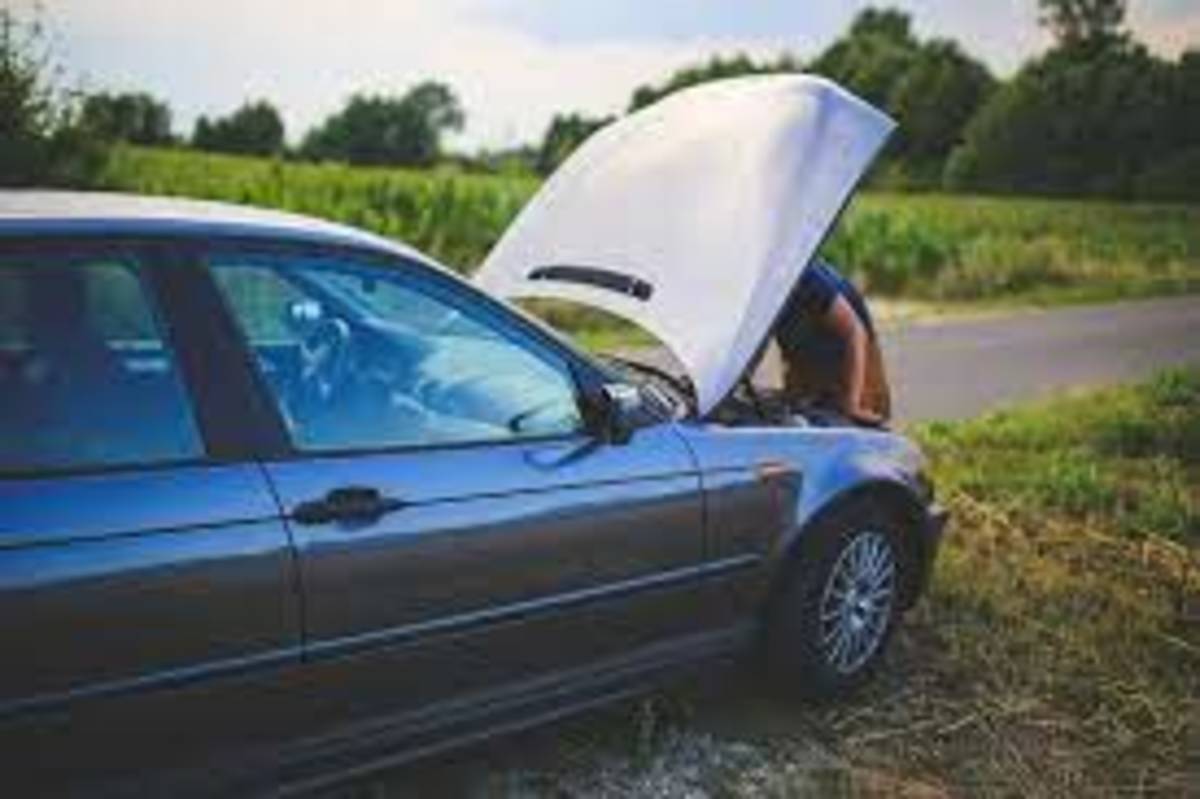 Nelson tried to avoid using the truck as much as possible as it had several mechanical issues with it.

“My truck had a flat I constantly had to air up. The driver-side window motor died. I needed a new alternator belt. We didn’t drive anywhere unless we had to,” she explained on Facebook.

But one rainy day, she desperately needed to get to the supermarket to buy food and supplies.

She grabbed her four girls and they headed to a Winn Dixie store located about 9 blocks away. By the time they arrived, it was already dark and it was pouring heavily. 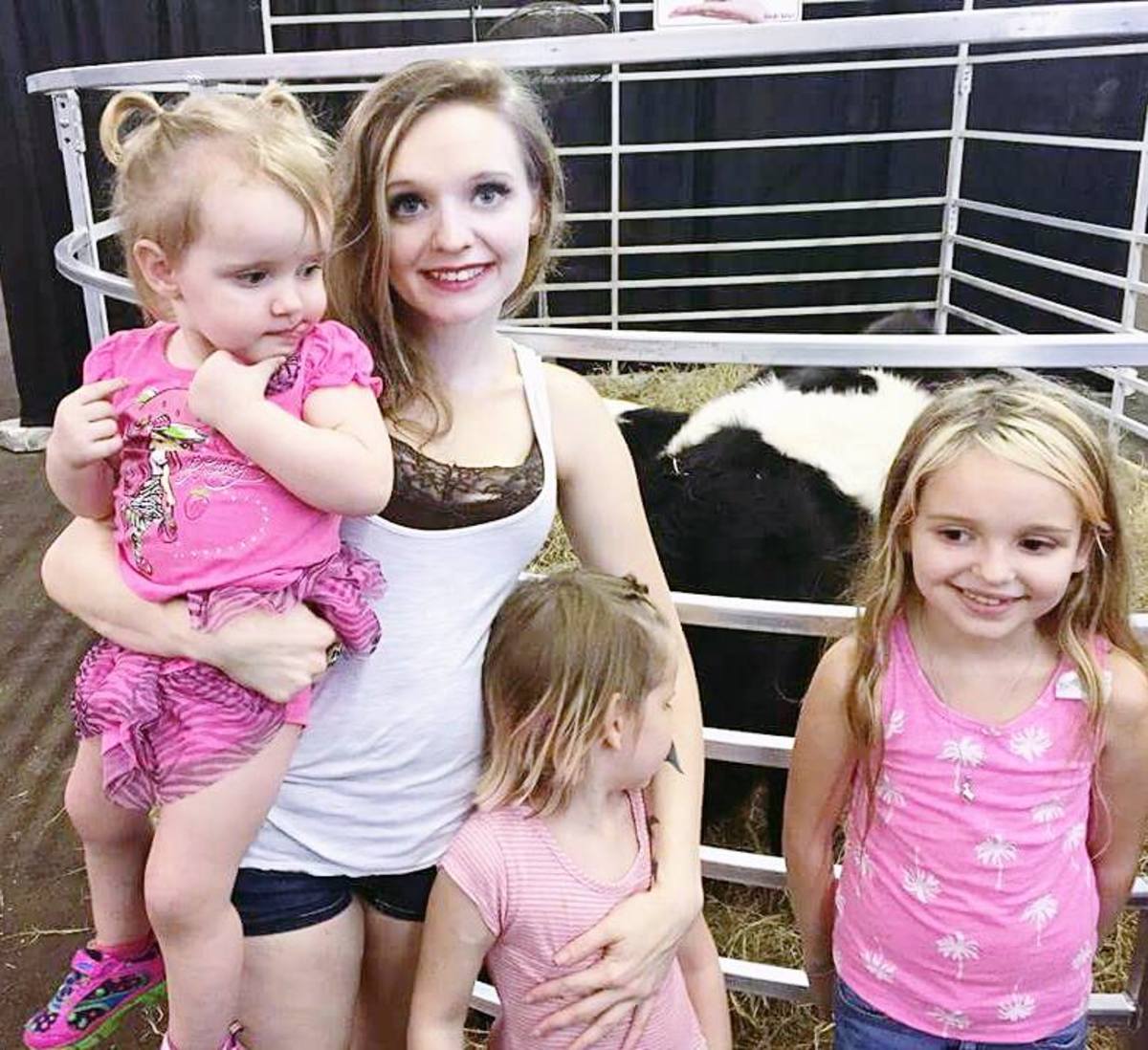 But after loading the kids and groceries into the truck, things suddenly took a dark turn. The truck wouldn’t start — and Nelson and her four young daughters found themselves stranded at night in the pouring rain.

She tried desperately to start the car but to no avail. To make matters worse, her cell phone was disconnected.

“One of my girls as accidentally left a light on. My battery was dead. I have no family to speak of and was on my own,” she wrote on Facebook.

It was a nightmarish situation for the desperate young mother of four. She tried to get other drivers’ attention and begged for help, but drivers simply ignored them and drove away.

“I must have asked more than twenty people in the course of two hours for a jump. They all ignored me. Not even a no. Just acted like i didn’t exist,” she wrote. 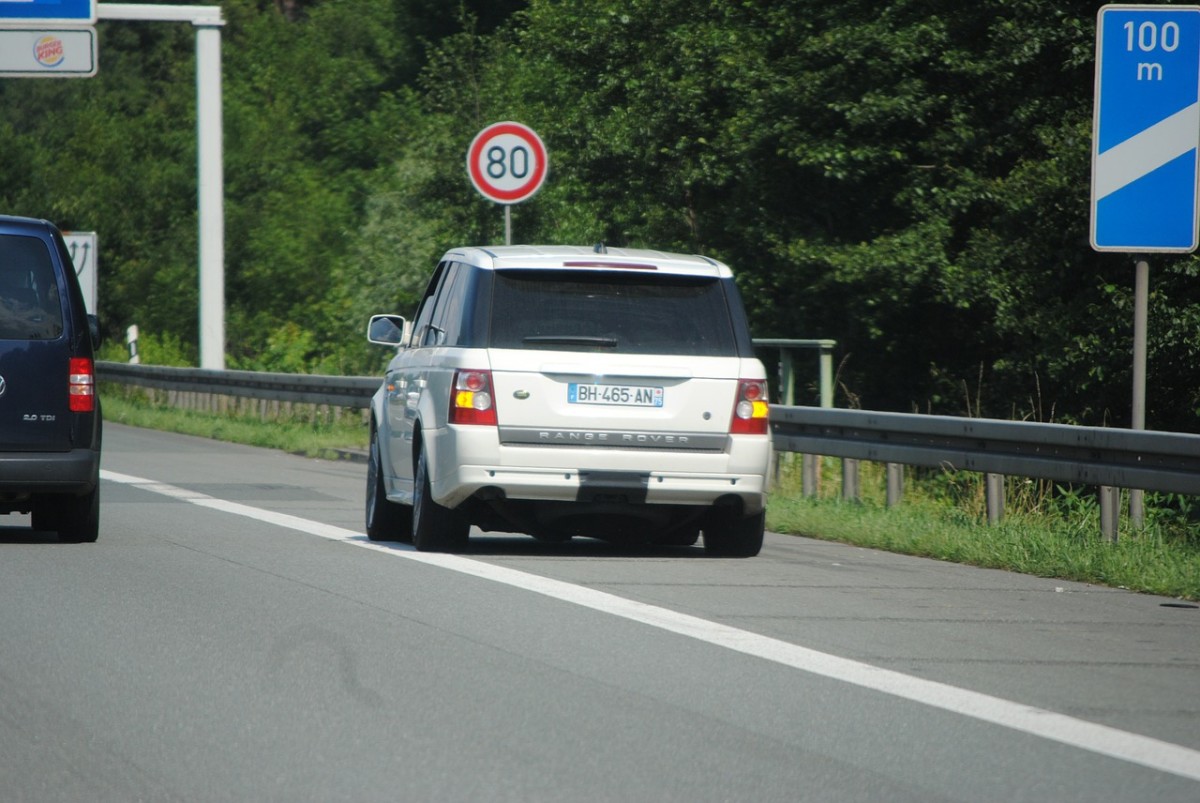 But then there was a knock at the window. An elderly man stood outside her car door with biscuits, chicken strips, and water. “Feed those babies and yourself young lady, ” he told her. “I have a tow truck on the way and my wife will be here shortly to take y’all home.”

And they did. The following morning the man returned to Nelson’s house with a mechanic who repaired her car battery and alternator. The man left before the mechanic was finished but when Nelson went to pay the mechanic he told her the man had taken care of it and said, “The only payment the older man wanted was for me to never give up and keep being an amazing mom.” We might never know who this man is, but he’s obviously a saint of some sort.

Nelson doesn’t know the name or contact information of the couple who came to her rescue that night, but she said they have changed her life.

“What he did revived my faith when I was falling apart.” Parenting is tough, but sometimes all it takes is one person acknowledging your efforts to make you feel like you can make it until your kids turn 18, or at least until bedtime.

Click this link for the original source of this article.
Author: ronie