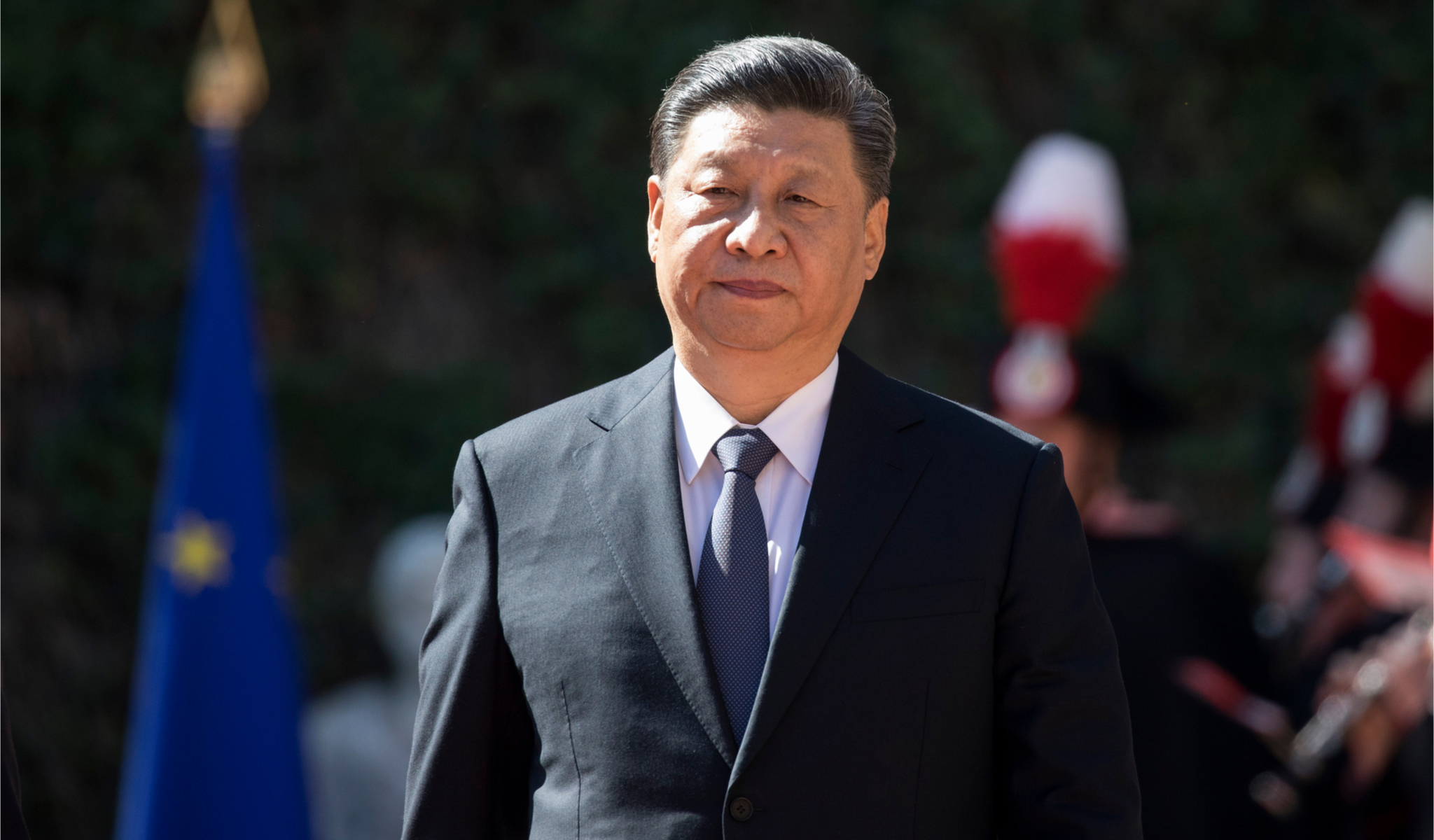 From the beginning of the pandemic, the World Health Organization and China’s CCP have worked and spoken hand-in-glove, culminating in the Potemkin Village junket of mid-February 2020. The WHO-sponsored travel report – how wonderfully Communist China had performed! – was written and signed by American public health officials who recommended Wuhan-style lockdowns, a disastrous policy that further inspired most governments in the world to do the same.

Twenty-six months later, it turns out that Communist China in fact had not “eliminated the virus fully within its borders,” contrary to the over-the-top claims of TV pundit Devi Sridhar in her new book Preventable. They only pushed cases into the future, as the CCP discovered when positive tests appeared all over Shanghai, leading to 7 weeks of brutal lockdowns.

This move on China’s part has been a disaster for the country and the world economy, and presently endangers the financial and technological future of the entire country.

For Xi Jinping, lockdowns and zero-covid were his greatest achievement, one which was celebrated the world over, causing his political pride to swell beyond all bounds. Now, he cannot back off lest he face possible losses in upcoming party elections.

Just this past weekend, he made it clear to the entire government that there would be no backing off the zero-covid policy: the CCP will “unswervingly adhere to the general policy of ‘dynamic zero-Covid,’ and resolutely fight against any words and deeds that distort, doubt or deny our country’s epidemic prevention policies.”

The problem is acute: vast numbers in Communist China likely need to acquire natural immunity via exposure. The lockdown policy likely puts a damper on the achievement of endemicity. That means long-term damage to China’s future.

Sensing this problem, the head of the WHO, Tedros Adhanom Ghebreyesus, offered a mild criticism: “Considering the behavior of the virus, I think a shift will be very important,” adding that he had discussed this point with Chinese scientists.

What happened next is truly fascinating: Tedros’s comments were censored all over Communist China and searches for the name Tedros were immediately blocked within the country. Implausibly, merely by stating the incredibly obvious point, Tedros has made himself an enemy of the state. Meanwhile, another WHO/Communist China partisan, Bill Gates, has been sheepishly saying something very similar in interviews, namely that the virus cannot be eradicated.

It’s not just Tedros and Gates who are trying to flee their advocacy of lockdowns. Anthony Fauci himself denied that the US ever had “complete lockdowns” – which is technically correct but not because he didn’t demand them.

On March 16, 2020, Fauci faced the national press and read from a Useless CDC directive: “In states with evidence of community transmission, bars, restaurants, food courts, gyms and other indoor and outdoor venues where groups of people congregate should be closed.”

In fact, one gets the strong sense that governments around the world are pretending as if the whole pathetic and terrible affair never happened, even as they are attempting to reserve the power to do it all over again should the need arise.

On May 12, 2022, many governments around the world gathered for a video call and agreed to pour many billions more into covid work, and reaffirm their dedication to an “all-of-society” and “whole-of-government” approach to infectious disease. The US government under the administration readily agreed to this idea.

Leaders reinforced the value of whole-of-government and whole-of-society approaches to bring the acute phase of COVID-19 to an end, and the importance of being prepared for future pandemic threats. The Summit was focused on preventing complacency, recognizing the pandemic is not over; protecting the most vulnerable, including the elderly, immunocompromised people, and frontline and health workers; and preventing future health crises, recognizing now is the time to secure political and financial commitment for pandemic preparedness.

The Summit catalyzed bold commitments. Financially, leaders committed to provide nearly $2 billion in new funding – additional to pledges made earlier in 2022. These funds will accelerate access to vaccinations, testing, and treatments, and they will contribute to a new pandemic preparedness and global health security fund housed at the World Bank.

Is it progress to see these people throwing around language from the much-criticized but now wholly vindicated Great Barrington Declaration? Doubtful. You can’t make a bad policy better by tossing around words. There is every indication from this statement that there will be no apologies, no regrets, and no changes in the default position that governments must always and everywhere have maximum power to control any pathogen of their choosing.

Despite Tedros’s censored words, it’s no wonder that Xi Jinping continues to feel vindicated and affirmed, and sees no real political danger in choosing his own power over the health and well-being of his people. Governments around the world still cannot muster the courage to make a full-throated and solid attack on zero-covid, for fear of the implications of such a concession. Nudges and hints, even from the WHO, will not do it.

Click this link for the original source of this article.
Author: Jeffrey A. Tucker

This content is courtesy of, and owned and copyrighted by, https://brownstone.org and its author. This content is made available by use of the public RSS feed offered by the host site and is used for educational purposes only. If you are the author or represent the host site and would like this content removed now and in the future, please contact USSANews.com using the email address in the Contact page found in the website menu.

...
Trump impersonator sounds off on Comedy becoming unsafe | Shawn Farash | 'The Count'
8 Years Ago: Sgt. Brandon Mendoza was killed by a drunk migrant | Prime News
Kickbacks, Corruption & Scandal: The History of the CDC
The 'huge' implications of Jared Kushner's new project | Wake Up America
You Might Like