December 5, 2021 Constitutional Nobody US News

AUSTIN – The Texas Rangers, the Federal Bureau of Investigation’s Violent Criminal Apprehension Program and the United States Department of Justice are releasing new details in more than a dozen unsolved murders committed by serial killer Samuel ​Little, AKA Samuel ​McDowell, in hopes of bringing closure to these cases. 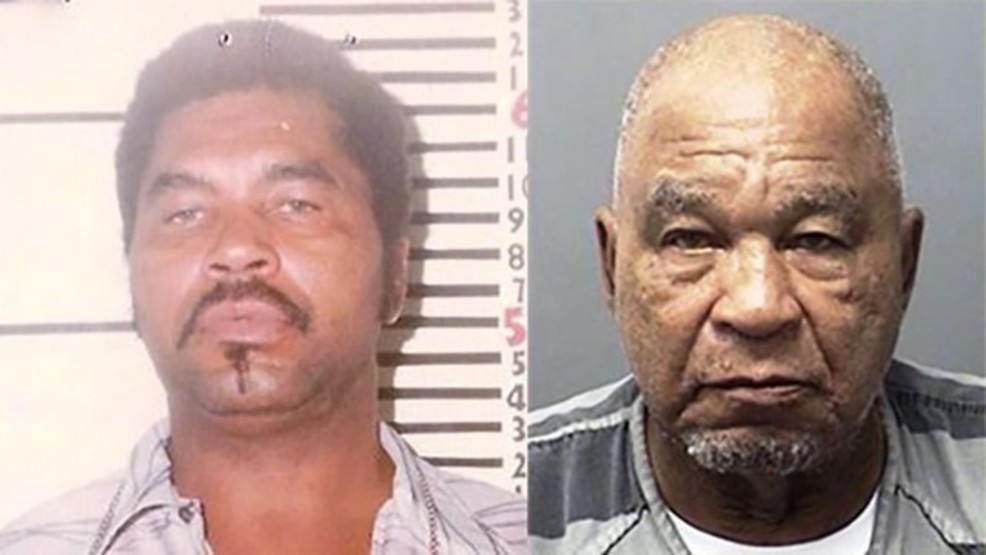 “The information contained in these narratives could be the missing piece to solving some of these murders,” said DPS Director Steven McCraw. “It’s critical that anyone with information comes forward, as time is running out.”

Little was interviewed extensively by Texas Ranger James Holland from June 2018 to shortly before his death in December 2020. During the course of these interviews, Little confessed to committing 93 murders between 1970 and 2005.

The FBI has published countless hours of interviews with Little.

More than 60 of Little’s confessions have been definitively matched to victims through DNA evidence and/or extensively corroborated interviews.

Little had a photographic memory and was able to ​describe where he met and killed the victims, where he left their bodies and what the victims looked like. Little lacked the ability to accurately judge timeframes and distance. At times, Little was proven to be off by more than 10 years and 40 miles. ​Therefore, years and distances provided in the linked narratives should not be considered definitive. Little stated he strangled all of his victims, with the exception of two who were drowned, and was adamant he never shot or stabbed them. Investigators say the manner in which Little killed his victims was more reminiscent to suffocation then strangulation, in that several of his victims did not have broken or fractured hyoid bones in the throat. Multiple victims’ ​deaths were misclassified in autopsy reports and listed as drug overdoses or natural deaths.

Little was incarcerated during the below periods (six months or more):

All unmatched murders occurred between 1970 and 1997. If you have any information you believe will help investigators solve any of these cases, please contact the Texas Rangers at [email protected] or 1-512-424-2160, or the FBI at 1-800-CALL-FBI or tips.fbi.gov. 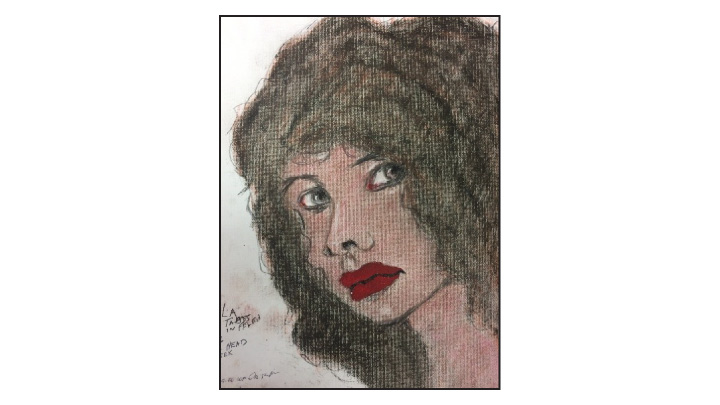 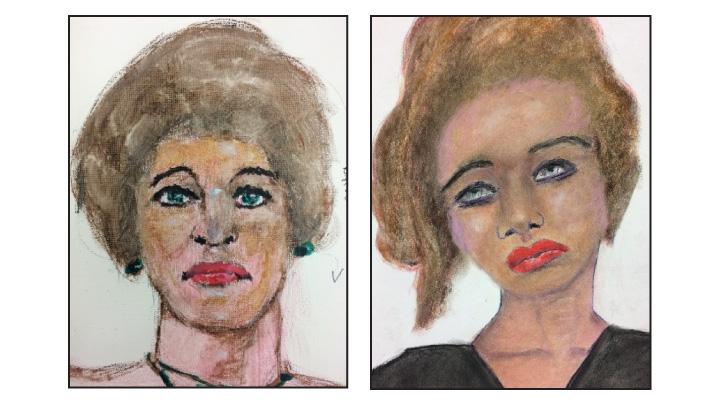 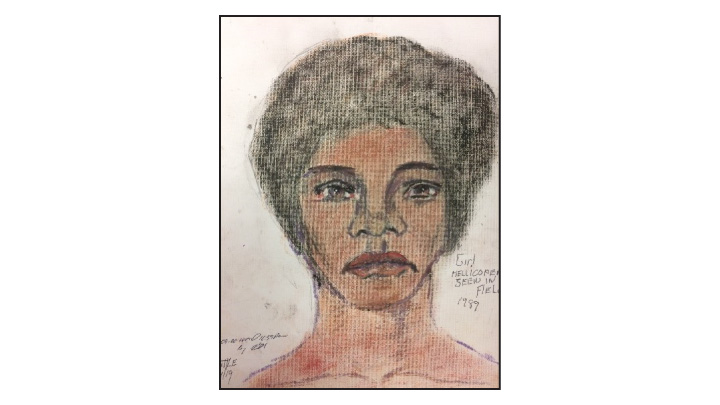 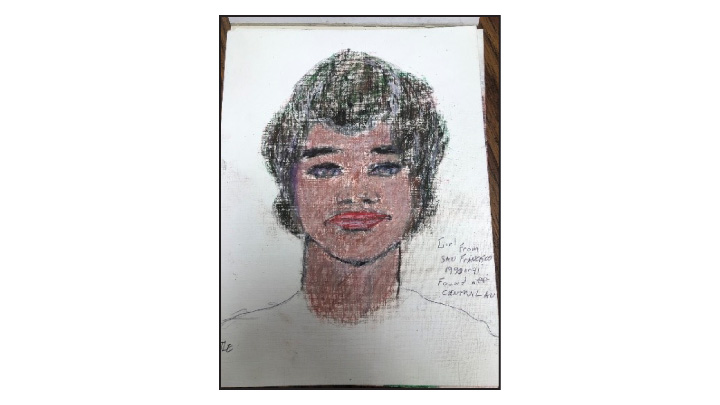 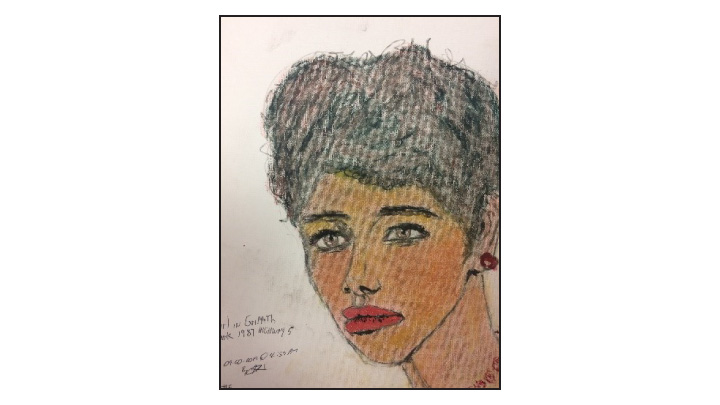 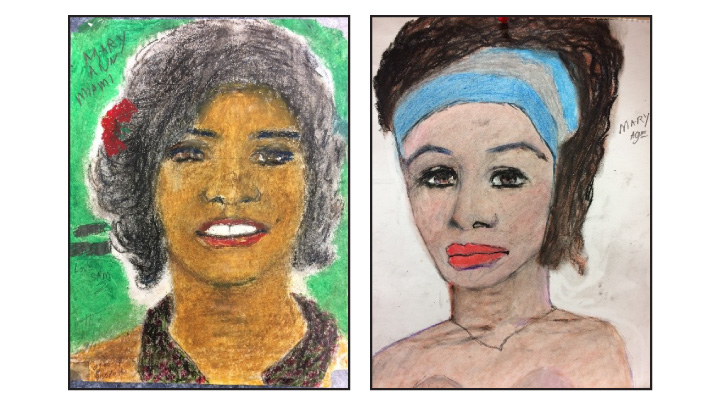 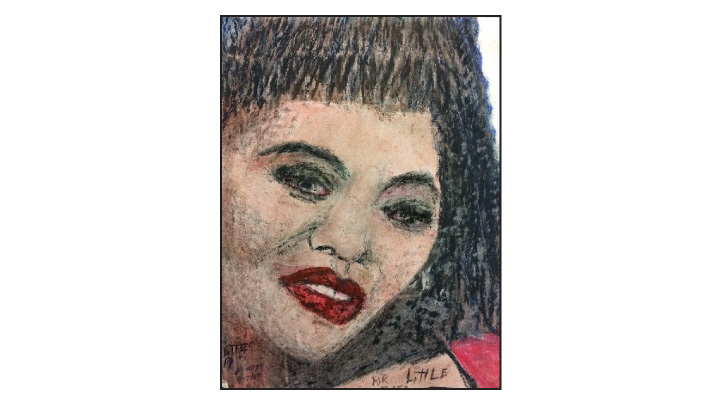 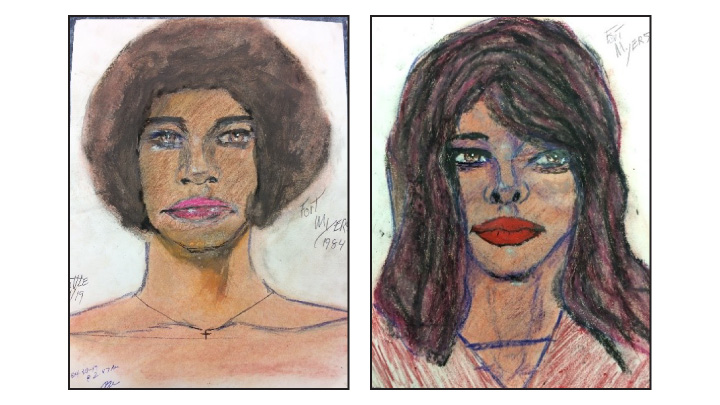 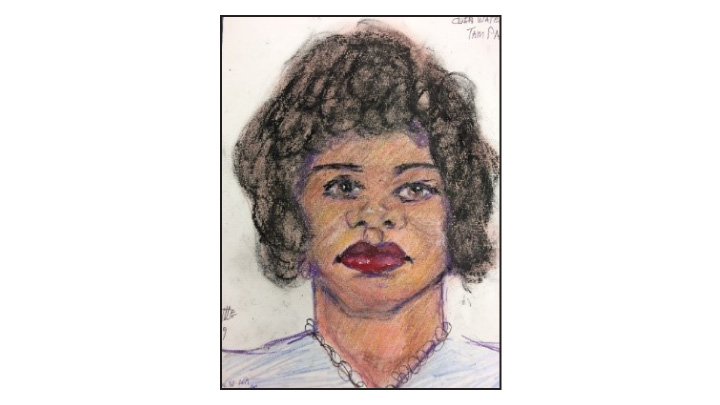 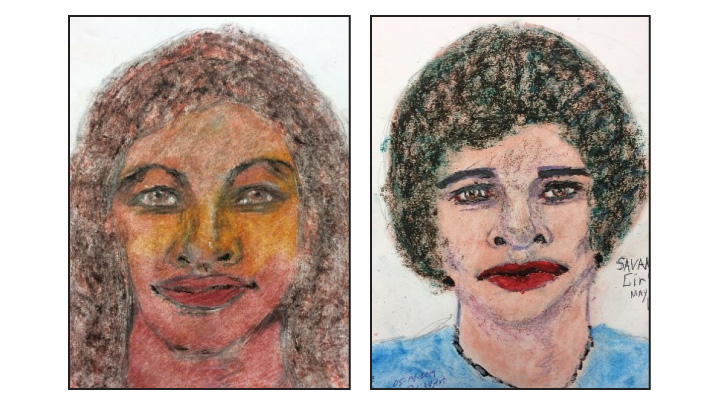 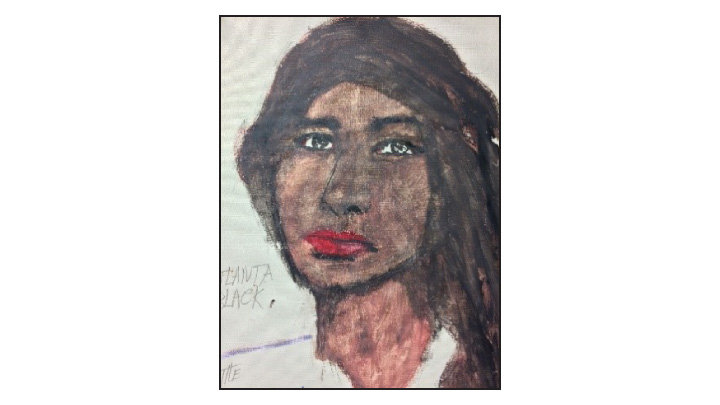 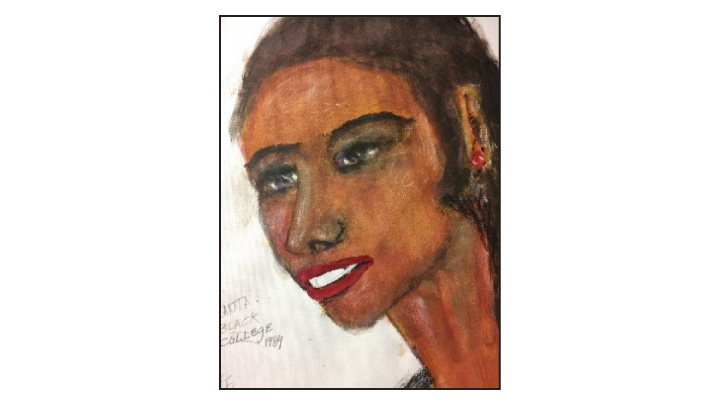 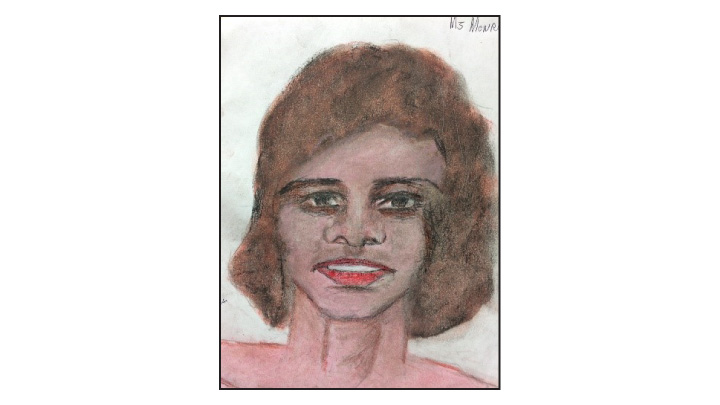 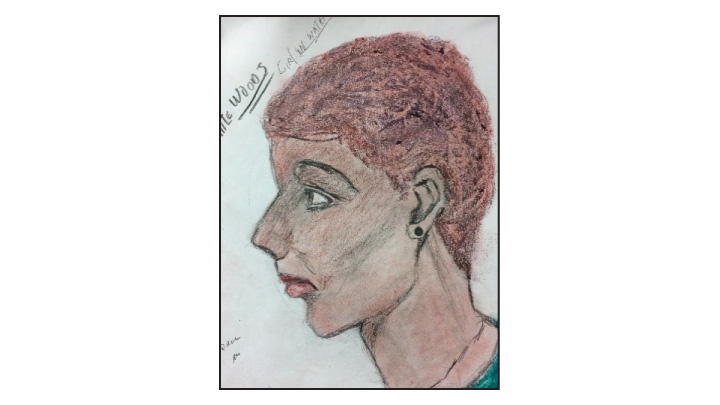 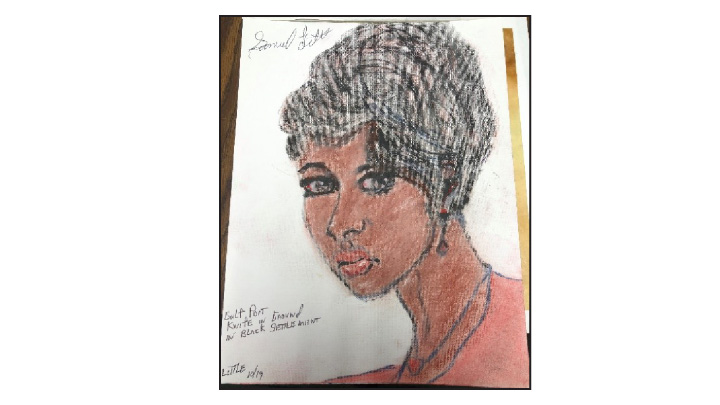 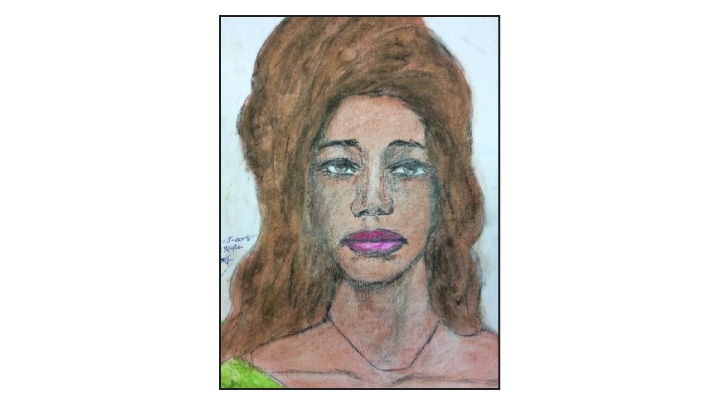 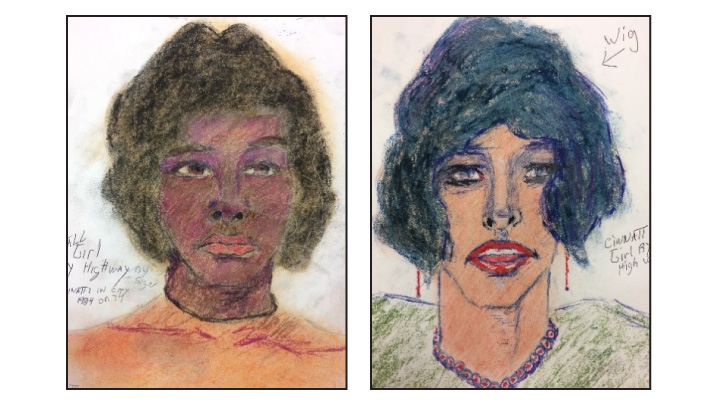 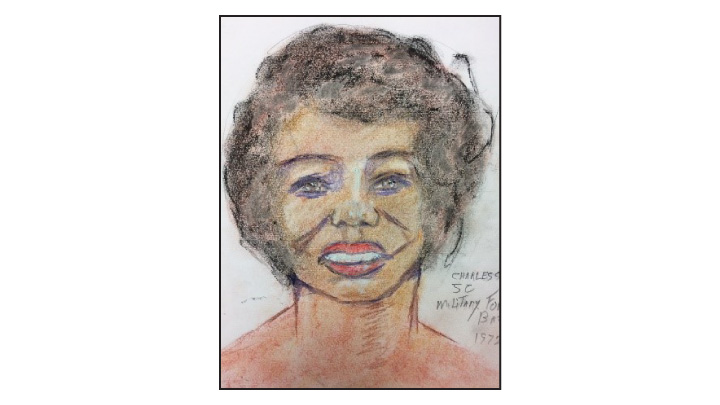 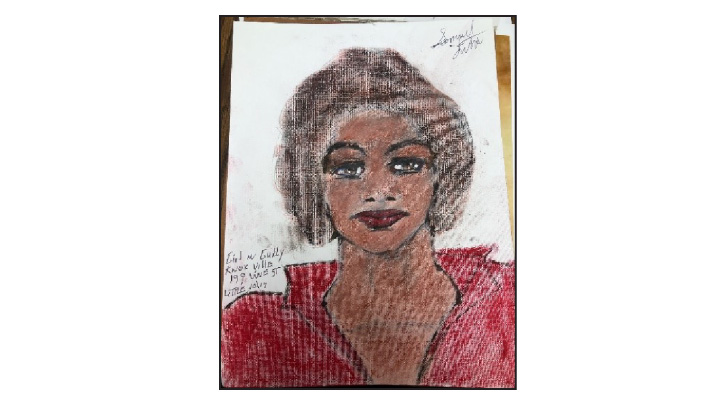 In other news...
Woman in Nashville busted chewing up chips and spitting them back into the bag in Kroger
Who Are America's Greatest Presidents and Why?