Chris Cuomo gears up to sue CNN for more than $18 million: Report 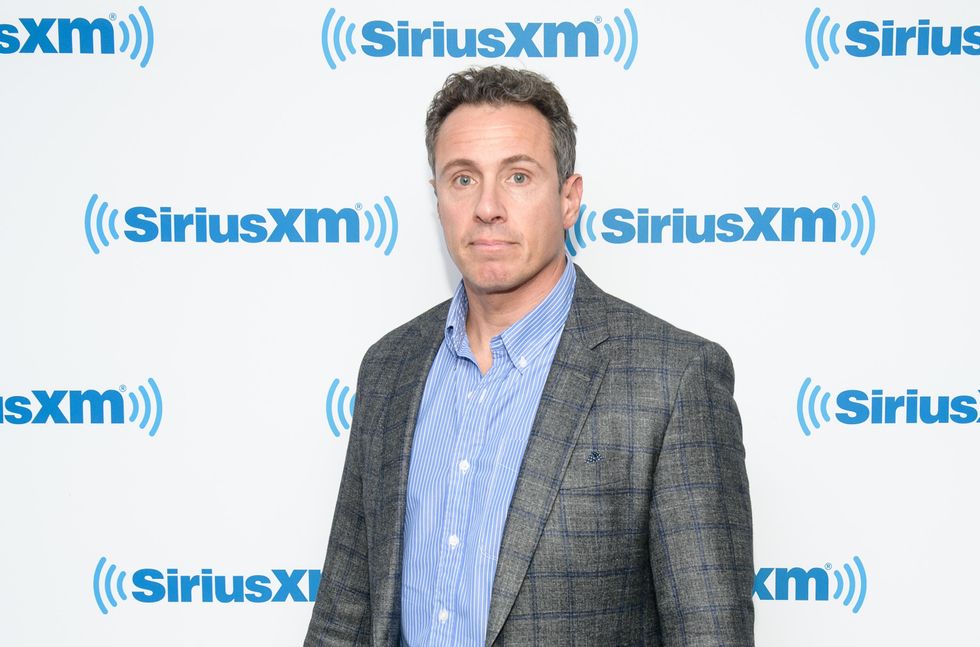 Ex-CNN anchor Chris Cuomo is reportedly preparing to file a lawsuit against CNN if the network refuses to pay him at least $18 million to cover the remainder of his contract at $6 million per year.

The report comes as Cuomo revealed that he will no longer be on SiriusXM radio hosting “Let’s Get After It with Chris Cuomo.”

The 51-year-old disgraced anchor — who was fired after his efforts to fluff the reputation of his brother, ex-New York Gov. Andrew Cuomo (D), by attempting to quash reporting on allegations against him of sexual harassment — has hired attorneys and is reportedly preparing to file the suit if he doesn’t receive the pay for the remaining three years on his four-year contract.

According to a report from the New York Post, sources familiar with the matter state that his contract was reportedly worth $6 million per year, leaving between $18 and $20 million on the table after his departure.

Cuomo is also reportedly likely to seek damages if he files the suit.

A source told the outlet, however, that the network has “no intention of paying [Chris] Cuomo a penny.”

“If he gets a settlement, there would be uproar,” the source added

A second source told the outlet that the company “has a standard morality clause in their contract that says if the employee does anything of disrepute, they can be immediately fired.”

Much like his brother, Cuomo is facing sexual misconduct allegations of his own: A former colleague who wished to remain anonymous hired an attorney and came forward earlier this week, saying that Cuomo reportedly engaged in sexual misconduct with her.

“Hearing the hypocrisy of Chris Cuomo’s on-air words and disgusted by his efforts to try to discredit these women, my client retained counsel to report his serious sexual misconduct against her to CNN,” attorney Debra Katz said in a statement on the allegation.

Cuomo has stated that the allegations have no merit.

On Sunday, a spokesperson for the ex-anchor told the Wall Street Journal that CNN President Jeff Zucker knew all about Cuomo’s support for his brother.

“There were no secrets about this, as other individuals besides Mr. Cuomo can attest,” the spokesperson said.

CNN in a statement called the allegation “patently false.”

“This reinforces why he was terminated for violating our standards and practices, as well as his lack of candor,” the network added.

Both CNN and a spokesperson for Cuomo declined to comment on the report.

Cuomo on Monday announced that he would no longer be appearing on his SiriusXM show.

In a message shared on Twitter, Cuomo wrote, “The way my time ended at CNN was hard. While I have a thick skin, I also have a family, for whom the past week has been extraordinarily difficult. So, right now, I have to take a step back and focus on what comes next. That means I will no longer be doing my SiriusXM radio show. I am extremely grateful for the support I have received from SiriusXM throughout my time there. I also want to express my sincere appreciation for my loyal listeners. I will miss our conversations a great deal — but I look forward to being back in touch with you all in the future.”

SiriusXM in a statement announced, “Following Chris Cuomo’s statement that he is leaving his SiriusXM show, ‘Let’s Get After It’ will no longer air. We thank Chris for his work at SiriusXM.”