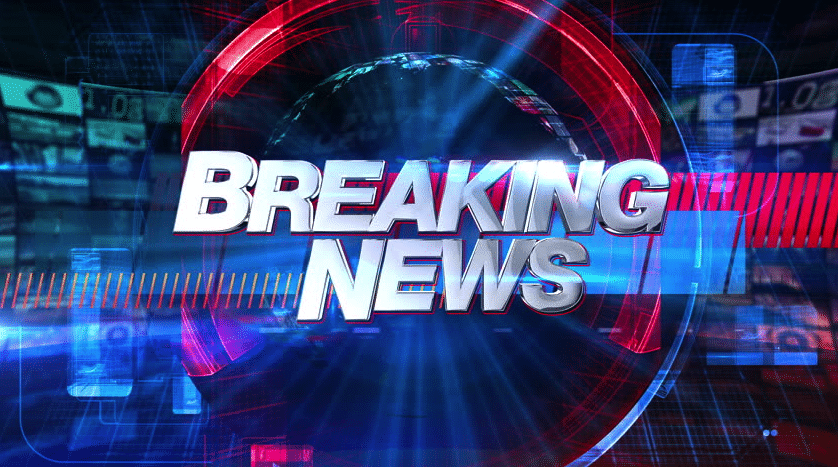 The 24 hour news cycle has had a negative effect on the perceptions of great members of the British public. News moves quickly, and so does public attention. An earthquake in Pakistan will be leading stories in the papers and on the TV, then a few hours later it could be Extinction Rebellion protesters.

That doesn’t mean the earthquake has suddenly gone away, it just means that we, the public, are being treated like Goldfish with an attention span of two seconds, and anything prior to that is forgotten. In other words, we are encouraged to be what psychologists refer to as Instant Gratificationists: a state of learned behaviour those in government are encouraging.

We are slowly being conditioned, over years of watching TV, to have shorter attention spans. The shortening of programme times between ad breaks means channels can get more advertising slots per average 45 minute programme.

To reach the younger generations, attention spans are shorter and the Instant Gratificationist/shorter attention span is enforced not only by TV, but also by TikTok and YouTube.

At the moment on TikTok a video of one minute is the longest you can produce, but three minutes is a future proposal to bring it closer to YouTube; whereas YouTube is planning to bring timings down to be closer to TikTok.

Governments like to encourage these behaviours because they benefit from the shorter attention spans of the population. People lose interest in a mistake or an abuse perpetrated against them, including the erosion of civil liberties, or foreign disputes or conflicts we are involved in. We will soon move on to the next subject.

A good example is George Orwell’s “Newspeak” or “Doublethink”. There are no more perfect examples than Afghanistan and the Taliban, and the Irish Republican Army/Sinn Fein in Northern and Southern Ireland. Both are groups that our soldiers and the public have been told are our enemies, who have sworn to kill us to forward their quasi political aims. But then the politicians change and these enemies become our friends and respected partners in trade and other areas, including international security.

Pragmatism at this level is acceptable to politicians and governments looking for good headlines, especially trade deals including weapons, but they forget that the citizens of these countries may personally hold different and possibly hostile views towards us, and we to them, especially after long term conflicts where blood has been shed on both sides.

The public need to acknowledge that politicians from the main parties have been manipulating us for many years in the most Machivellian of manners. They rig the system for the benefit of themselves, and we the public have been lulled into a passive relationship with these same politicians; we are constantly told that they know best, or they are the experts, or even “our betters”.

They have us secured in a dependent relationship: the British public are suffering from classic Stockholm Syndrome. It is up to us to change things. We must question the media on foreign relations and international affairs. We must educate ourselves, not sit back and passively accept everything the government tells us.

Click this link for the original source of this article.
Author: Anne Marie Waters