Police: Coordinated mob of juvenile criminals — some as young as 12 — traveling across state lines to commit violent crimes in Delaware Valley 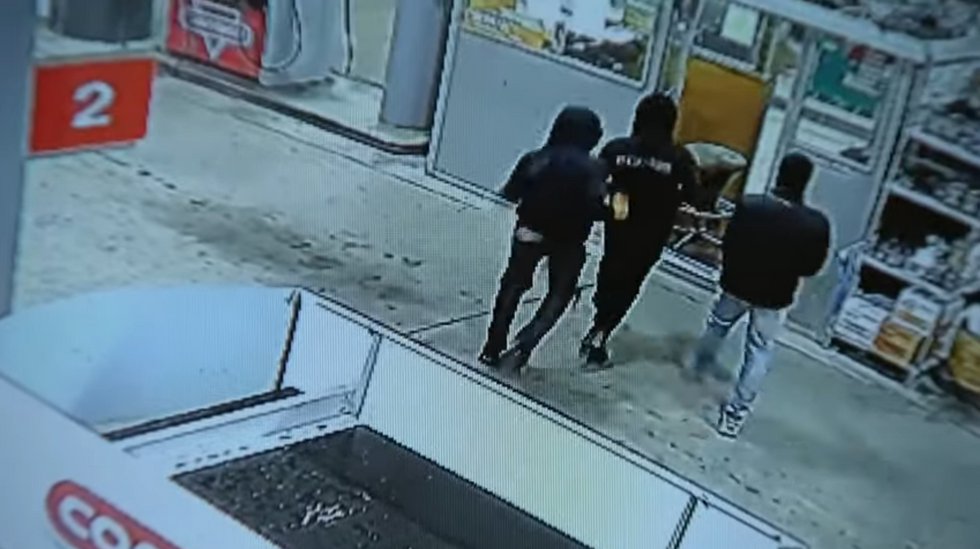 Police in Delaware Valley are warning residents to be on high alert for a band of young criminals responsible for carrying out a litany of violent crimes in the tri-state region, multiple news outlets reported this week.

The group of juveniles and young adults — some as young as 12 years old — have reportedly been crossing over state lines from Wilmington, Delaware, in recent weeks to commit carjackings, robberies, and assaults in areas of New Jersey, Pennsylvania, and even Maryland.

“The M.O. of this group is they will target you if you are near your vehicle and you’re not paying any attention, and they have been known to assault people,” Racite said.

“They’re punching, kicking, they threw one of our victims to the ground last week. They’re pulling guns,” he explained, according to WPVI-TV.

He and other area law enforcement believe the crimes are being carried out by the same carjacking ring that rocked the region late last November and into early 2021. After a few months of lull, the crimes appear to have picked up again.

“Probably a lot of these kids were in custody and now they’re wreaking havoc again,” the lieutenant noted.

WPVI reported on a recent incident in which a group of juveniles attacked a Pioneer gas station employee, Varinder Singh.

“He comes behind me, hits me in the head, I fall down on the floor. They got my hoodie and keep punching me,” Singh recounted, noting that they stole about $400 cash from him but thankfully were unsuccessful in stealing his car.

KYW-TV reported that a group of three rushed into a Conoco gas station in Carneys Point on Oct. 14 and stole $6,000 in cash. A worker at the station said all three suspects were armed.

Days later, a violent robbery happened in broad daylight at a J&J Carwash in Penns Grove. Surveillance footage reportedly showed the group attacking a woman as she exited her vehicle, pummeling her to the ground and taking off in her car.

“It was pretty frightening,” said the carwash owner, Jeff Robertson. “She was here not even a minute. [It was a] wrong place, wrong time kind of scenario.”

Racite said that there have been 13 pursuits in the last month in Carneys Point alone, with only one arrest. He added that law enforcement suspect, in all, there are more than 20 members of the criminal band.

Here’s more on the story:

In other news...
Nides Advances to Final Stage of Confirmation for US Ambassador to Israel
Syria: al-Qaeda Leader Killed in US Drone Strike, Pentagon Reports
Gas Nearing $8 Per Gallon in One California Town as Fuel Prices Skyrocket Ahead of Winter
'Severe concerns': Israeli scientists sound alarm to FDA concerning COVID vaccine
Public officials have been lying about this at every step: Ramaswamy
Doctor Drops Bombshell: “The Whole Pandemic Was A TROJAN HORSE For Vaccines — Fauci Is Th...
0 Comments
Inline Feedbacks
View all comments