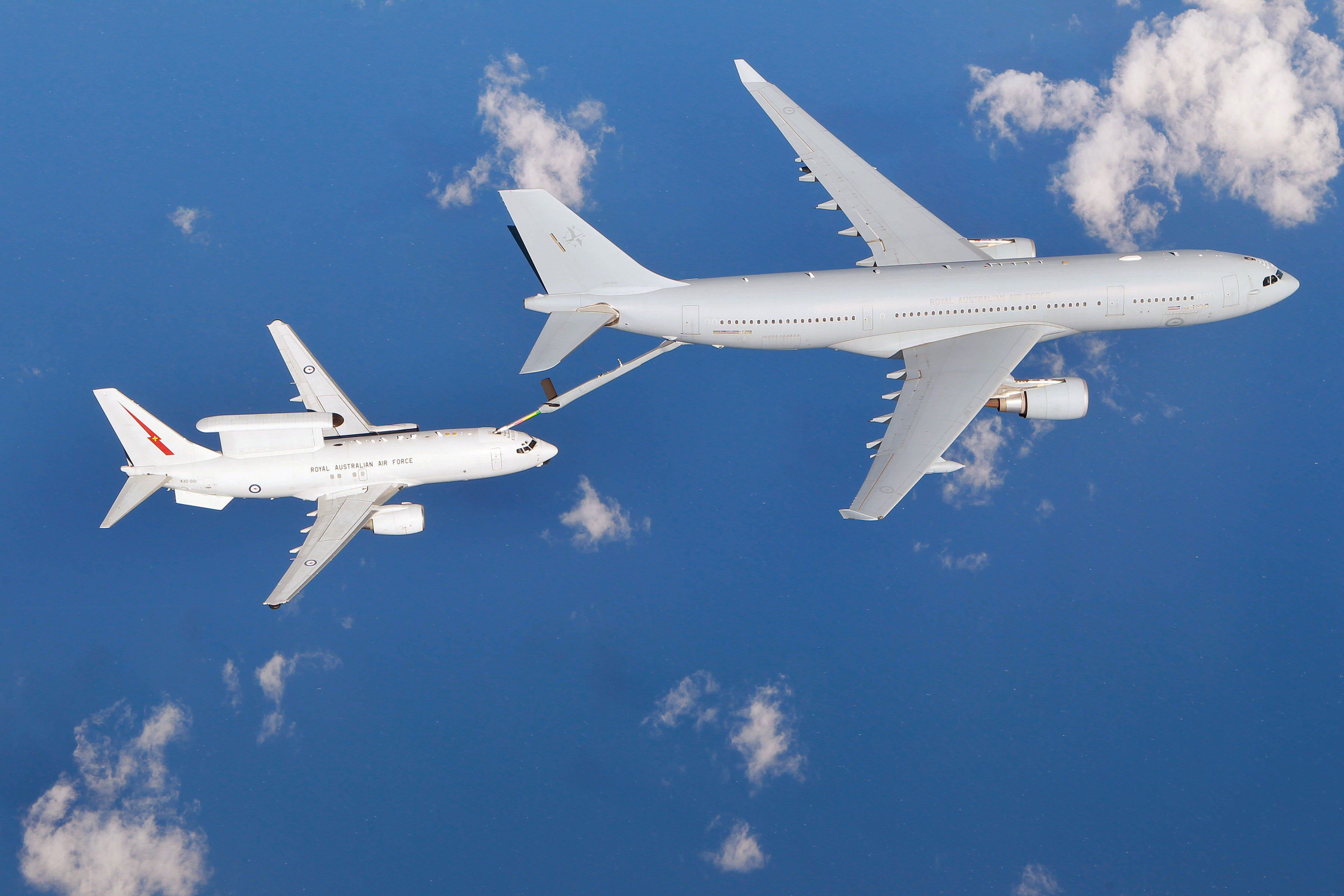 WASHINGTON: The US Air Force plans to award Boeing a contract for analysis of the E-7A Wedgetail as it considers buying the aircraft to replace its aging E-3 Sentry airborne warning and control system (AWACS) planes.

According to an Oct. 19 notice posted on SAM.gov, the service will “award a sole source Time and Materials (T&M) contract to The Boeing Company to perform studies, analyses, and activities required to ascertain the current E-7A baseline configuration and determine what additional work the government might need to accomplish meeting USAF configuration standards and mandates.”

Specifically, the Air Force wants more information on the Wedgetail’s current level of cyber security, open mission systems, spectrum allocation, as well as its ability to use the Navy’s Mobile User Objective System communications system and M-Code GPS used by the military, the solicitation stated.

The sole-source award to Boeing for the study may signal that the Air Force will not pursue a competitive effort to replace the E-3, a decision that could raise the ire of lawmakers and companies like Saab that have created their own airborne early warning aircraft. The service did not state how much money it planned to award Boeing for the study.

RELATED: Between E-3 And Eyes In Space, The Air Force Needs A Bridge, Now

The call for additional analysis comes a month after the two top Air Force leaders acknowledged the service is considering procuring the Wedgetail — suggesting that a proposed buy is potentially gaining momentum as the service finalizes its fiscal year 2023 budget submission.

“There is some interest in the E-7,” Air Force Secretary Frank Kendall said Sept. 20 at the Air Force Association conference. “It has some really good capabilities, and it could be useful to the Air Force.”

Air Force Chief of Staff Gen. CQ Brown, who has flown in the E-7 twice, called the Wedgetail a “good platform” but said that the service needed to conduct its own internal study before forming a decision on whether to buy the aircraft. That analysis would also take into account the AWACS’s current mission capable rates and the cost of keeping its E-3s flyable, he said on Sept. 21.

The Air Force maintains a fleet of 31 Boeing 707-based E-3s, which date from the 1970s and early 1980s. The aircraft allow the service to identify and track targets moving through the air — a mission called airborne moving target indicator, or AMTI.

However, AWACS is becoming increasingly difficult to maintain as parts become obsolete. Sustainment costs have ballooned by 130 percent over the last 20 years, while availability has fallen to 40 percent, according to an Air Force factsheet.

The E-7 Wedgetail — a derivative of the Boeing 737 — entered service with the Royal Australian Air Force in 2009. In 2019, the UK’s Royal Air Force announced its decision to purchase the aircraft, although earlier this year it reduced its planned order from five to three aircraft.

The US Air Force eventually wants to field a more advanced AMTI capability, potentially even using space-based assets. However, Wedgetail could bridge the gap until that technology matures, Brown said, providing an option for the service to secure a modern AMTI platform “much faster than if we were to start a new start from scratch.”

In other news...
Prominent Priests Compare Pro-Life Bishops to ‘Ayatollahs in Iran’
The Left-Run Media Says that We Need to Lower Our Expectations for the Economy
Israel To Request America’s New GBU-72 Bunker Buster Bomb
Social Media Giant Plans Massive Overhaul — But It’s Too Little, Too Late
It’s the Economy Stupid
Abbas Consoles Families of Terrorist ‘Heroes,’ Proud of ‘the Martyrs of Palestine’
0 Comments
Inline Feedbacks
View all comments