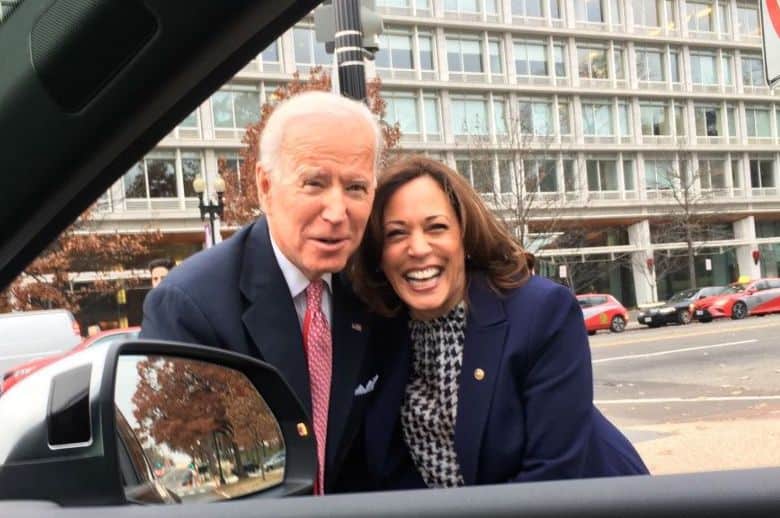 The US has no plans to ask permission from the Taliban if it decides to bomb Afghanistan in the future, the Pentagon said on Friday.

Since the withdrawal, the US has maintained that it has “over the horizon capabilities” to carry out airstrikes in Afghanistan. But even though the Taliban is leading the new Afghan government, the Pentagon has no plans to coordinate with them on potential airstrikes.

“Without speaking to specific rules of engagement surrounding airstrikes, there is currently no requirement to clear airspace with the Taliban, and we do not expect that any future over the horizon counterterrorism strikes would hinge on such a clearance,” he said.

The US has hinted at further intervention and airstrikes in Afghanistan under the guise of fighting ISIS-K. The Taliban have accepted air support from the US in the past against ISIS-K, but since the withdrawal was completed, the Taliban have said they don’t need foreign help to fight the terrorist group.

The last known US airstrike in Afghanistan took place on August 29th in Kabul, which killed 10 civilians, including seven children. The Pentagon initially claimed the strike targeted ISIS-K, but it was forced to admit that only civilians were killed in the bombing.

Click this link for the original source of this article.
Author: Dave DeCamp