Erdogan goes to UN, Angers Russia, the US and India, Prepares for Meeting with Putin 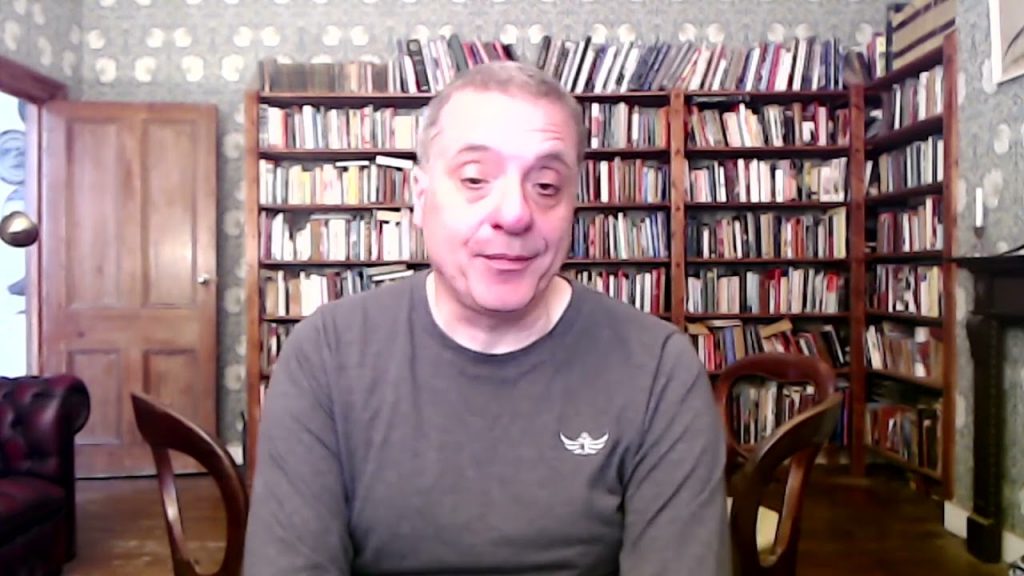 Erdogan goes to UN, Angers Russia, the US and India, Prepares for Meeting with Putin
News Topic 291

During his speech at the 76th Session of the United Nations General Assembly, Turkey’s President Recep Tayyip Erdogan has likened the ideological fanaticism in the Western world to the Islamic State’s (IS) fanaticism, sending shockwaves to the international community. “We as the humanity fight against yet another virus that is more destructive, more lethal and more insidious than COVID-19.

Ceding to pressure from President Recep Tayyip Erdogan, Turkey’s central bank trimmed its policy rate by 100 basis points to 18% on Thursday, in an apparent bid to stimulate the economy in the midst of high inflation and mounting popular discontent at giddying prices.

We maintain our stance in favour of solving the ongoing problem in Kashmir for 74 years, through dialogue between the parties, Turkish president Recep Tayyip Erdogan said New York: External Affairs Minister S Jaishankar held a bilateral meeting with his Cyprus counterpart Nikos Christodoulides during which he emphasised the need to adhere to the relevant UN Security Council resolutions in respect to the Island nation.

Click this link for the original source of this article.
Author: Alexander Mercouris