Javier Da Silva Sentenced To 30 Years For Kidnapping Valerie Reyes, Leaving Her To Die In A Suitcase By The Side Of The Road

September 23, 2021 Constitutional Nobody US News

NEW YORK – Javier Da Silva was sentenced today to 360 months in prison for kidnapping Valerie Reyes in New Rochelle, New York and unlawfully transporting her to Connecticut, where her body was found approximately a week later. Da Silva, who was arrested in Flushing, Queens in February 2019, pled guilty on February 4, 2020.

U.S. Attorney Audrey Strauss stated: “Javier Da Silva committed a horrific kidnapping that resulted in the death of a young woman. In the days after, he used her ATM card to empty her bank account and then attempted to cover up the evidence of his conduct. Valerie Reyes, the victim of this crime, was in the prime of her life when it was senselessly ended by Da Silva’s abhorrent act. Those who commit violence, especially those who kill, will not escape justice.”

According to the Indictment and other court documents, as well as statements made in public court proceedings:

Da Silva and the Victim, who was 24 years old at the time of her death, were previously in a romantic relationship, which ended in approximately April 2018. In the late evening of January 28, 2019, Da Silva rented a car from a garage in Flushing, New York and drove to the Victim’s residence in New Rochelle, New York, arriving in the early morning hours of January 29, 2019. Before he entered the Victim’s home, Da Silva switched his phone to “airplane mode.” Sometime after Da Silva entered the Victim’s apartment, Da Silva and the Victim had a violent altercation, during which the Victim suffered head trauma, bruising around the face, and a large hematoma to her forehead. Da Silva then kidnapped the Victim—covering her mouth with several layers of packing tape and binding her feet and hands with packing tape and twine and putting her in a suitcase—before disposing of her body, still inside the suitcase, in Connecticut. Over the ensuing days, Da Silva used the Victim’s debit card on various occasions to withdraw approximately $5,350 in cash from her bank account. Da Silva also sold an iPad belonging to the Victim in the days following her death. 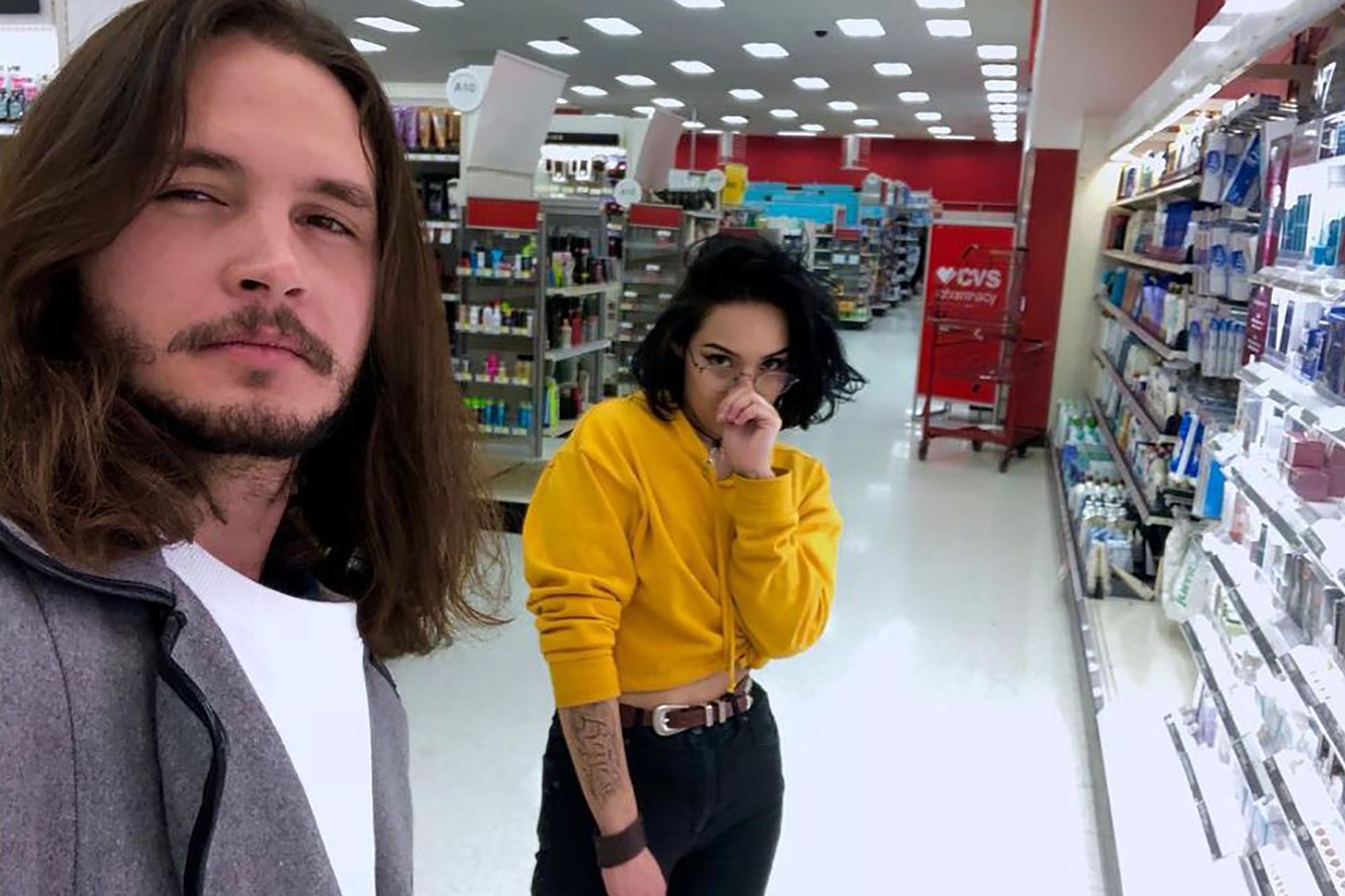 On January 30, 2019, the Victim was reported missing to the New Rochelle Police Department. A few days later, on February 5, 2019, her body was recovered in a red suitcase alongside a public road in the Town of Greenwich, Connecticut. The Connecticut Medical Examiner’s Office later concluded that the Victim died of homicidal asphyxiation.

Da Silva , 25, pled guilty to one count of kidnapping. In addition to the prison term, DA SILVA was sentenced to two years of supervised release.

The post Javier Da Silva Sentenced To 30 Years For Kidnapping Valerie Reyes, Leaving Her To Die In A Suitcase By The Side Of The Road appeared first on Breaking911.