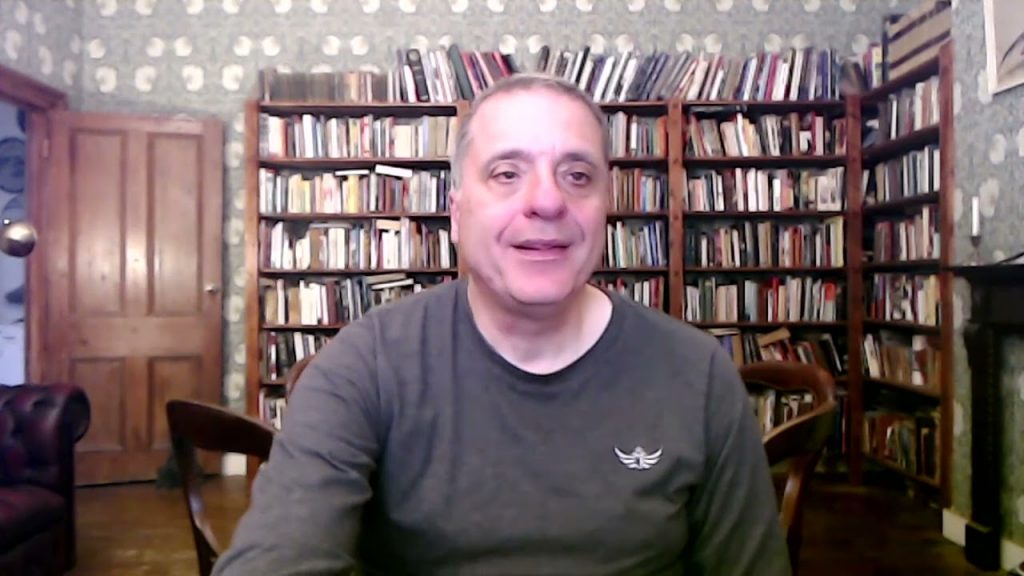 A Franco-British defence ministers’ summit due to take place this week has been cancelled as Paris steps up its protests over the loss of a £48bn submarine contract with Australia and its secret replacement with nuclear technology from the UK and US.

For Emmanuel Macron, who likes to project the image of an international statesman, the Aukus deal is a monumental personal blow

European Commission President Ursula von der Leyen took aim at the AUKUS deal on Monday, saying that the treatment of France by Australia, the UK and the US “is not acceptable,” as criticism mounts over the submarine deal.

‘Wake-up call’ for EU: Berlin voices support for France in AUKUS submarine row with US & Australia

EU powerhouse Germany says France being snubbed by Australia in favor of a partnership with the US and the UK is a signal to continental European nations to stand together and boost self-reliance. France invoked EU solidarity after Australia cancelled a $40 billion contract for French-made attack submarines in favor of US-made nuclear-powered boats.

Click this link for the original source of this article.
Author: Alexander Mercouris

In other news...
Sabres Forward Jack Eichel Not Expected To Pass Physical Today
With A New Coach, USC Also Has A New Quarterback Battle
Diamond and Silk: It seems like America has been captured by an elitist cult
Armando Salguero: Chargers Continue Doing Chargers Things Despite Justin Herbert Excellen...
Are You Ready for Some 5G? Verizon the “official 5G partner” of the NFL for Next 10 Year...
Nolan Smith Keeps Getting Better For Bulldogs
0 Comments
Inline Feedbacks
View all comments