The Great Debate for a ‘More Perfect Union’

I urge Americans to not only read the Constitution and its amendments but the Federalist and Anti-Federalist papers that outline the philosophical underpinnings of American governance. 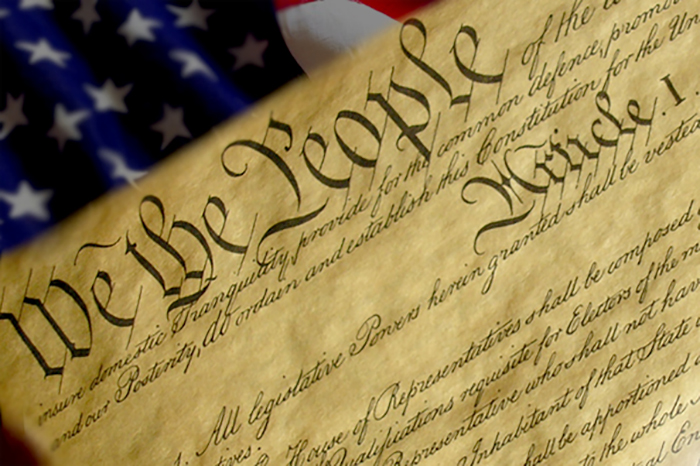 As we reflect on Constitution Day, it is important to put the document into its full historical context.

Americans celebrates July 4th as Independence Day because that is the day in 1776 when the statement of principles and grievances against the King of England were published and read for all to hear.  A revolution was launched based upon the principles of each being endowed by our Creator with certain inalienable rights.

But many forget that September 17th, 1787 was the date when the Constitution of the United States was completed, beginning a fight for ratification that took two years. One of the victories for the anti-federalists was the subsequent inclusion of the Bill of Rights, which dramatically limits the powers of the federal government through direct assertions of individual rights which cannot be abridged.

Today, that great argument over  the scope and power of the U.S. government continues in the courts, elected legislatures and the streets, taverns and restaurants not unlike more than 230 years ago.  America was founded amidst an argument on how to limit government.  The Constitution was set up as that limiter of majority rule both through separation of powers within that government but also separation of powers between the federal and state governments, with the guarantees of individual liberties underlying all of it.

Our great nation is dependent upon this debate to become a “more perfect union” and this day the threats by gigantic Internet platform companies to the exercise of these rights are the greatest threat to this very discussion.  I urge Americans to not only read the Constitution and its amendments but the Federalist and Anti-Federalist papers that outline the philosophical underpinnings of American governance.

As Americans struggle to find common ground, common purpose, indeed, even a common reality,  in these difficult times, perhaps we can start by trying to build a common set of values based on our Founding documents. Perhaps families and individuals could read the Constitution in their homes, just a section of it at a time, and discuss it with their children and grandchildren, that would be a starting point.

We cannot long survive as a nation if we do not share common values. We can start by sharing our common love of the Constitution and the protections to individual liberties that it provides. This should not be a partisan issue. This is something all Americans can rally behind.

Richard Manning is President of American for Limited Government.

The post The Great Debate for a ‘More Perfect Union’ appeared first on Daily Torch.