Amnesty. The golden ticket of becoming an American citizen is at stake. 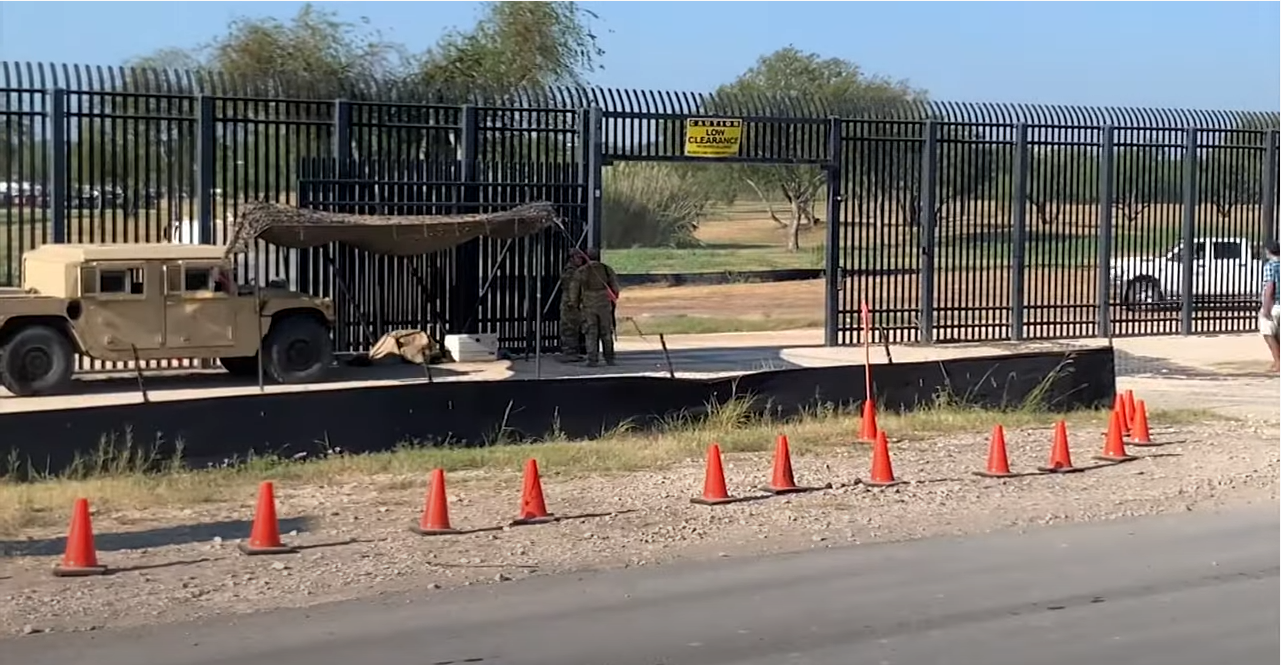 Why are so many making the treacherous journey northward through deadly heat rather than waiting for the cooler months of autumn?

Amnesty. The golden ticket of becoming an American citizen is at stake. And whether these people are coming because of the welfare state or the opportunity to make their lives better through work, there is no dispute that they are jumping the long line of people seeking to legally come to America.

And the amnesty promise lies in the Biden/Pelosi/Bernie Sanders $3.5 Trillion free enterprise destruction bill being considered through a process called Budget Reconciliation. In this process, the Senate filibuster rules are negated and budget legislation only needs a simple majority to pass. It also has to pass the House of Representatives and get signed by the President.

In the Senate, in order to pass, the bill needs to hold all fifty Democrats with the tie-breaking vote of border czar Vice President Kamala Harris. If Republicans hold firm, Democrats in the House can only lose three votes and pass the bill.

The bill would dramatically raise taxes (hint it is on everyone, not just the “rich”) and put hundreds of far-left measures in place including ones that would end American energy independence, force electric vehicles down America’s throats, and require banks to send your all of your banking transactions for the previous year to the IRS if your account totals more than $600 at any point during that year.

And of course, it would give people who arrived in the United States illegally work permits with a pathway to citizenship as well as the ability to move their relatives into the United States due to chain migration.

Not surprisingly, with the unprecedented influx of people moving across our border, the U.S. Customs and Border Patrol reports that homicides and manslaughter arrests of non-citizens (their term) has skyrocketed in the first eleven months of the October 1 to September 30 fiscal year from three in 2020 to 53 in 2021.

The numbers themselves indict the Biden border policies, but perhaps the most incredible part of all of this, is that people who live in desperately squalid conditions in central America and around the world, know that our border is open and amnesty may be theirs if they get a foot on U.S. soil and you probably didn’t.

But it is not too late to do something. Contact Congress now and urge them to vote no on the Biden $3.5 Trillion budget reconciliation. It is nothing more than a very expensive back door to a cavalcade of far left wishes all packaged together in the hopes that they can pass them through the Senate without any semblance of congressional hearings, debate and public discussion making the bill the fundamental transformation which Obama promised, delivered in this, his third term.

In other news...
Video: Tucker Carlson Reveals US Army PowerPoint Discussing Vaccine, Listing '7 Tenets of...
Supermodel Doutzen Kroes: ‘I Won’t Be Forced to Get Vaccine to Participate in Society’
Megadeth Rocker Tells Audience ‘We Have The Power To Push Back Against Tyranny’ (VIDEO)
DHS Insists the Border Is CLOSED … If Only Anyone Believed Them | The News & Why It M...
Conservatives to Oppose Military Funding Bill Which Includes Women’s Draft
Evergrande And The Strange China Feud of Soros & BlackRock
0 Comments
Inline Feedbacks
View all comments