The “Justice for J6” rally is silly.

The cause, seeking justice for abused political prisoners, is not silly, but this event was clearly a trap set up by the feds and a would-be tool for Dems to keep this “January 6th” stuff in the news.

TIRED OF THE ADS? BECOME A PREMIUM USER TODAY!!

I mean, it doesn’t take a rocket scientist to figure out that this was not a “MAGA” event in any way, shape, or form.

The first clue is that there were more reporters there than actual attendees.

The second clue was that many of the people there looked like very awkward federal agents dressed alike in what they think “right-wing young guys” look like.

The Feds looked adorable at the DC rally today. pic.twitter.com/p9Y8dWwYwh

However, there was one dramatic incident that occurred.

A man dressed in “Antifa-like” clothing, with a black t-shirt and black face covering, was stopped by Capitol Police.

They frisked him and discovered he had a gun…oh, and a badge. 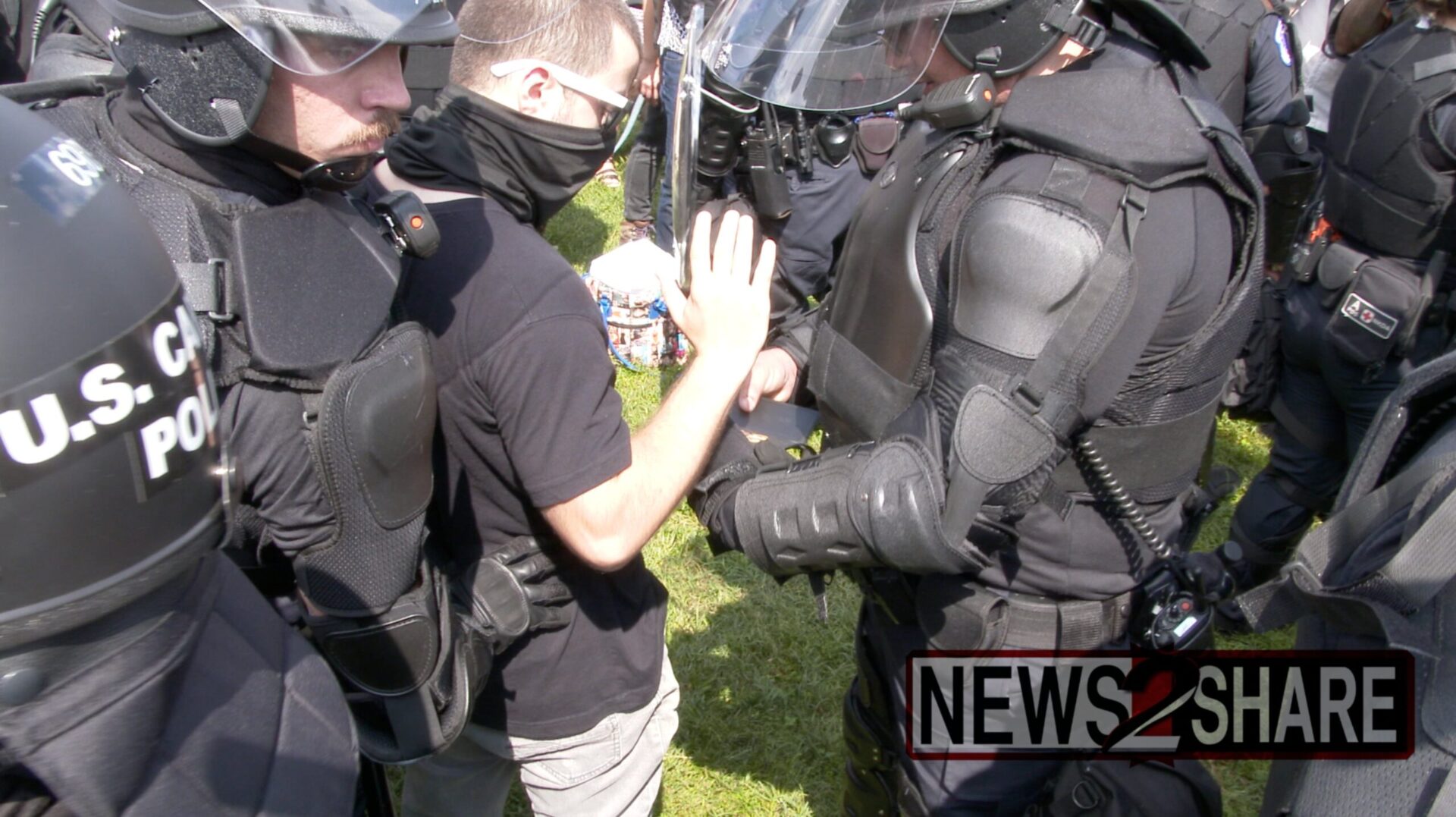 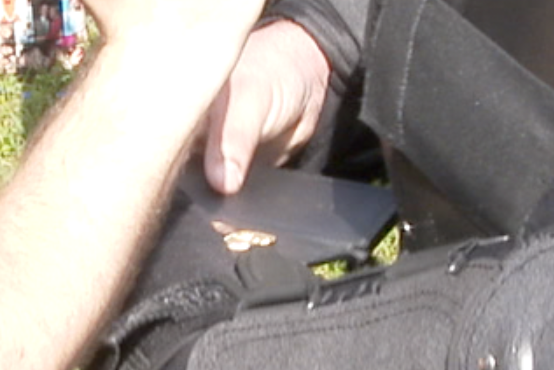 You can watch the video below:

He tells them where the gun is, and they pull out his badge.

Without disarming or handcuffing him, police extract him from the event. pic.twitter.com/F1n4PeuXkt

Most people believe this guy is an undercover cop. I mean, that seems to be the most obvious conclusion.

Here are some of the comments:

“This is it. The absolute perfect microcosm. An undercover cop was stopped by riot cops surrounded by journalists asking what happened. Nothing happened.”

“Everyone is so desperate for something to happen, lol.”

“At second:36 into the video if you listen— and look carefully— he has an FBI Badge when he opens up his wallet, and the Capitol police asks if he is undercover..”

“One-half of these people are reporters, and the other half are cops, no actual protesters.”

Of course, liberals are convinced it’s a “real cop” who was an off-duty Trump supporter and showed up at the event to fight for “justice” with his gun and badge.

Anyway, you slice it, it looks like liberals were hoping things would get wild and crazy today so they’d have something to “rage tweet” about for the next couple of weeks.

Unfortunately for them, that didn’t happen, but they’re not giving up and appear to be still trying to make something out of nothing.

This piece originally appeared in WayneDupree.com and is used with permission.

Read more at WayneDupree.com:
[VIDEO] New Development in Case of Gabby Petito…Someone on TikTok Just Came Forward With a “Game Changer”
Laura Ingraham Has Narrowed it Down to 2 People Who She Thinks Are “Controlling Biden”
[VIDEO] Pelosi Slurs and Makes Bizarre “Hand Gestures” as She Tries to Tout Biden’s Amazing “Foreign Policy” Experience

The post [VIDEO] Cap Police Detain Man Dressed in “Antifa-Like” Clothing at J6 Event…Turns Out He a Cop With a Gun and Badge appeared first on Red Voice Media.

Click this link for the original source of this article.
Author: Wayne Dupree