How They Stole Your Freedom With Epithets, Lies, And Fake Statistics 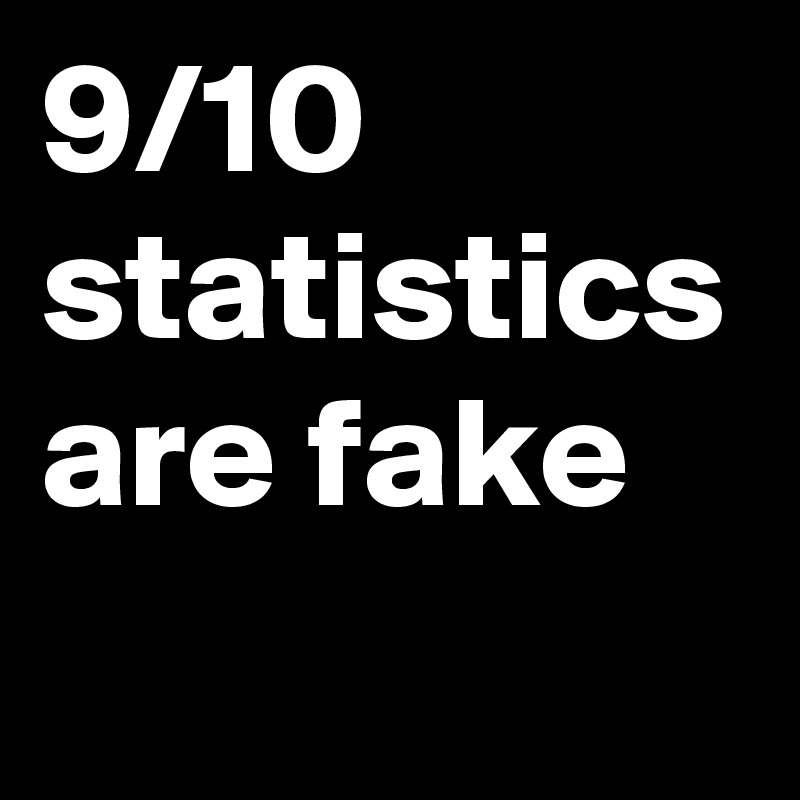 If you aren’t familiar with the Overton window, it is the acceptable window of discourse. It’s named after Joseph P. Overton who was killed in a 2003 plane crash. The concept isn’t difficult; some ideas are clearly good, some are debatable, some are perhaps not so good, and some are beyond the pale.

These are all voluntary acts so should be tolerated in a free society; that doesn’t mean they should be encouraged or even condoned, though what happens between consenting adults is nobody’s business but their own. It goes without saying that some people beg to differ. Let us look at the war against pornography, which was originally waged by Christian fundamentalists and the like, people attacking it from a generally religious perspective. In the 1960s, second wave feminists joined the fight, and the third wave continues.

Pornography is of course a vast subject that includes everything from smutty poems and crude drawings to full length films that portray acts of the utmost depravity. Realising that ultimately there is no argument against consenting adults, the opponents of pornography resort to outright dishonesty. One of their tactics is to group it all under the same rubric, but a photograph of a topless woman is in no way comparable with a simulated gang-rape.

The odious Catharine MacKinnon and her collaborator the late Andrea Dworkin thought they could ban pornography by redefining it as sexual harassment. Ultimately the American courts wouldn’t tolerate this, and their ludicrous ordinance was struck down. Third wave feminists claim pornography encourages violence against women, but clearly that argument doesn’t even begin to apply to homosexual pornography.

Feminist bigots have had greater success with prostitution, which is at worst a sordid, voluntary act. They have created an entirely new narrative – that of sex trafficking, and with their de rigueur dishonesty drag in child sex trafficking as though the two were equivalent. Women who sell sex are not prostitutes, rather they are prostituted women – victims of abuse, even if they don’t realise it. Some equate prostitution with rape. So if a woman has sex with a man without money changing hands, that is consensual, but if he buys her an expensive present the next day, she is a rape victim?

Feminists also like to play games with statistics, pulling them out of thin air. We now have companies being forced to gather statistics to report on an imaginary gender pay gap.

The race industry also loves statistics, wilfully interpreting any alleged disparity as something called racism, but here is a quick antidote to all this nonsense. These are the figures for deaths due to the drug Ecstasy in England and Wales for three consecutive years:

Male deaths outnumber female deaths by two and even five to one. Statistics for other years are similar.

And a truly shocking statistic, between August 2011 and June 2015, 16 female cyclists died on London’s roads, and every one of those deaths was the result of an incident involving a lorry.

What can we learn from this? That men are stupid when it comes to drugs and women are being mown down intentionally by lorry drivers? Of course not, the lesson is that with any two populations – by sex, race, religion, occupation, or any other factor, there will be different patterns of mortality, disease, hobbies, income…und so weiter. How many imams die from alcohol poisoning?

The grifters who work in the race industry, the sexual grievance industry, and all manner of so-called think tanks cannot be unaware of this, yet they continue to lobby for laws, often successfully, to destroy your freedoms in the name of promoting a mythical and unachievable equality. After all, the real problem is structural racism, sexism, some other ism or phobia, right?

Often these laws when passed are counter-productive, for example, if an employer hires a white man and he turns out to be useless, he can be sacked no problem. But if he hires a minority or a woman, he can be faced with a potentially expensive civil suit for firing a worker who turns out to be useless. The classic case here has to be Ellen Pao who was sacked by both Kleiner Perkins and Reddit because she was useless, in spite of her impressive paper qualifications. She sued the former and lost, yet was still portrayed as the real victim by the mainstream media.

All anti-discrimination legislation and similar laws increase the costs of industry and commerce, which is probably what many of the proponents of such laws want, in other words they see them as a pathway to socialism.

We’ve seen how that experiment turned out.

My last month paycheck was for $11,000 dollars… All i did was simple online work from comfort at home for 3-4 hours/day that I got from this agency I discovered over the internet and they paid me for it 95 bucks every hour…. for more info visit any tab this site