The following article, Cohen Whines About House Arrest After 300 Hours of Cooperation in Trump Case, was first published on Liberty Hub. 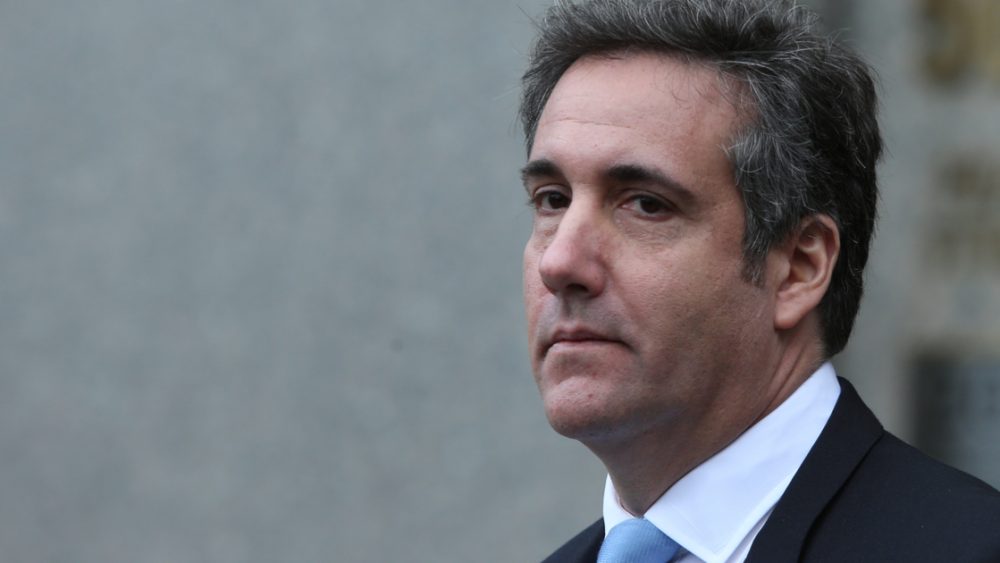 If there is anyone out there who seems to think that they can dig themselves out of a hole, it’s Michael Cohen.

The former “fixer” for Donald Trump is currently serving his prison sentence from the relative comfort of his home, after being caught lying to Congress on behalf of his former boss.  Since that time, Cohen has been on a bit of a “revenge tour”, looking to walk back anything positive that he ever said about Donald Trump in exchange for a retrial in the court of public opinion.

Now the convicted and disbarred former attorney is complaining that he’s still under house arrest, especially after giving New York investigators hundreds of hours of information regarding the way that Trump conducts his business.

Meanwhile, Cohen — who in 2018 was convicted of campaign finance violations while working as Trump’s personal lawyer — continues to argue his sentence of home confinement should have ended months ago due to his participation in several of the Bureau of Prisons’ rehabilitation programs.

In a letter filed Monday, Cohen, who is representing himself, implored Manhattan Federal Court Judge John Koeltl to resolve the dispute with “genuine urgency as each day that this matter is pending is a day that Mr. Cohen is incarcerated unlawfully.”

Cohen’s propensity for turning on his former employer, along with his conviction in the case of lying to Congress, has made it difficult for many Americans to take what he says at face value, and will undoubtedly affect any future adjudications he’s involved with.

In other news...
Lawmakers try again to protect abortion survivors
Live: Biden participates in an economic forum on energy, climate
Haley blasts Milley, says he was supposed to have the back of our President, not China's
AOC tries to justify 'tone deaf' dress stunt | Dave Rubin and Spicer & Co. on Newsmax
Greg Kelly: Trump was right, there's a way to respond to the woke mobs
Biden Regime is Sending $64 Million to Afghanistan After Humiliating Troop Withdrawal
0 Comments
Inline Feedbacks
View all comments