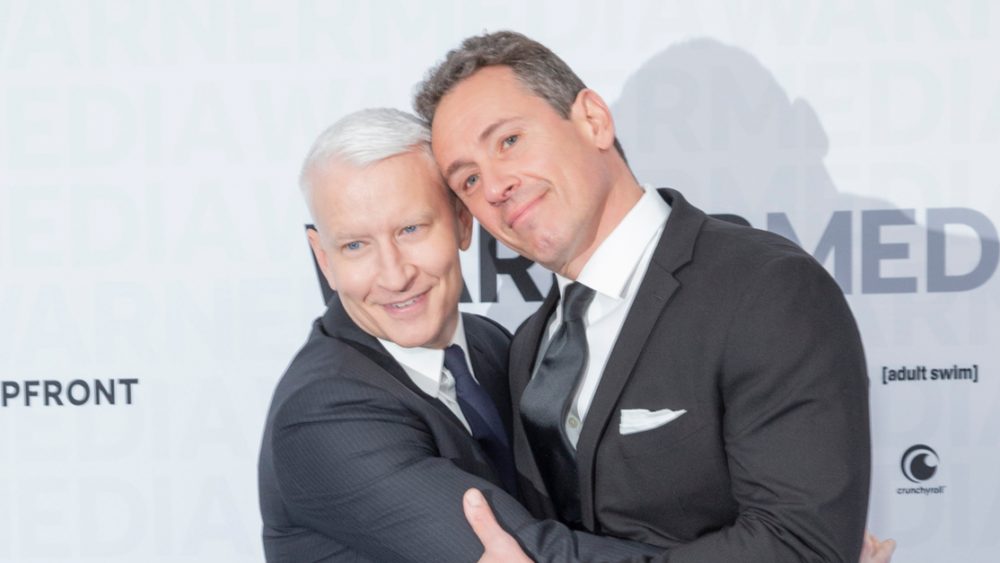 Things are not going all that swimmingly in the Empire State as of late, with Governor Andrew Cuomo coming under heavy criticism as his scandals continue to pile up.

Cuomo has long been facing complaints surrounding his decision to utilize New York’s nursing homes to house COVID-19 patients, putting these highly contagious individuals in close contact with an at-risk population.  Then, as journalists began to get wind of the deplorable decision, Cuomo began bullying New York officials, threatening them and demanding that they assist him in a cover-up of the situation.

Then, on top of that, nine women has come forward, (thus far), to accused the Governor of sexual harassment, sexual abuse, and actions that can only be described as “assault”.

Over at CNN, the Governor’s little brother Chris is bearing the brunt of these scandals.

CNN’s “Cuomo Prime Time” continues to drop viewers at an alarming rate as the big brother of namesake host Chris Cuomo is caught up in multiple scandals.

“Cuomo Prime Time” had its lowest-rated week of the year from April 5 to April 9, averaging only 1.2 million viewers. The show is down a whopping 45 percent compared to the week of Jan. 25, but the Cuomo name has since been beset by a series of embarrassing headlines.

Chris himself was caught up in at least one of his brother’s scandals as well.

Viewers are turning away after the CNN host reportedly received prioritized coronavirus testing when his brother, Democratic New York Gov. Andrew Cuomo, ordered health department officials to give special treatment to his relatives and “influential people with ties to the administration.” At the time, the vast majority of New Yorkers faced a difficult time finding coronavirus tests, regardless of symptoms.

CNN’s ratings have been in flux for years now, regardless of Andrew Cuomo’s scandals, thanks in no small part to their continued bias.

In other news...
Auburn Hasn’t Played In A Hostile Environment Since 2019, But Are Ready For Challenge
Top university athlete sends a message from his hospital to warn against vaccination
Nationwide call explodes for Gen. Mark Milley to be court martialed for treason, working ...
The US Navy’s Nuclear Proliferation Problem
The Big Con: The Election that Should Have Never Been
My Reaction To A Conversation With Political Libertarians
0 Comments
Inline Feedbacks
View all comments