Tucker Carlson on the rise of TOTAL LAWLESSNESS in America [Video] 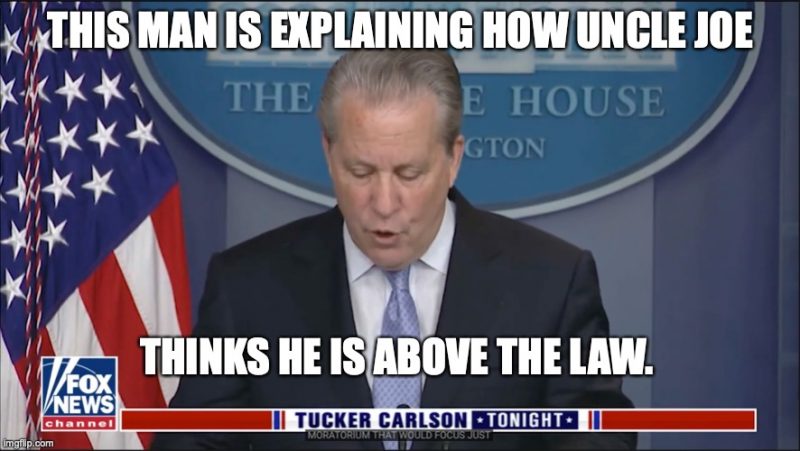 Guess what, renters? You no longer have to pay rent!

Guess what, owners? You still have to pay your mortgages and taxes.

What will that do to you? You know: It will strip you of the property you own (unless you own it outright), but even then, the lack of income from rents will drive you off your own property eventually because you will not be able to afford the property taxes.

There was no representation in making this “law”. It happened by edict, and not even the edict of the President, but by the director of the Centers for Disease Control, which itself is often criticized as being the punk b—h of the National Education Association.

Think of it: Fat, dysfunctional angry feminist liberals are now running the whole nation from behind the scenes (though in plain sight).

How did we get here, and what will we do to fix it?

More pressing still, will we get the strength to fix it?

The answer is “No. Not as long as the national leadership continues to reject God publicly and privately, to push secularism and the hallmarks of Marxism and rule by no greater authority than that of other human beings.”

Interestingly, Tucker Carlson reports on this development from Budapest, Hungary, where he is to meet with that country’s leader, Viktor Orban, who has taken his nation back for Christianity.

This shows that the change can be done. It is a matter of having good Christian leaders, and a nation that can be shown the way to repentance.