BEASTMODE: Morgan Ortagus Says Dems Can Do More Than Call on Cuomo To Resign 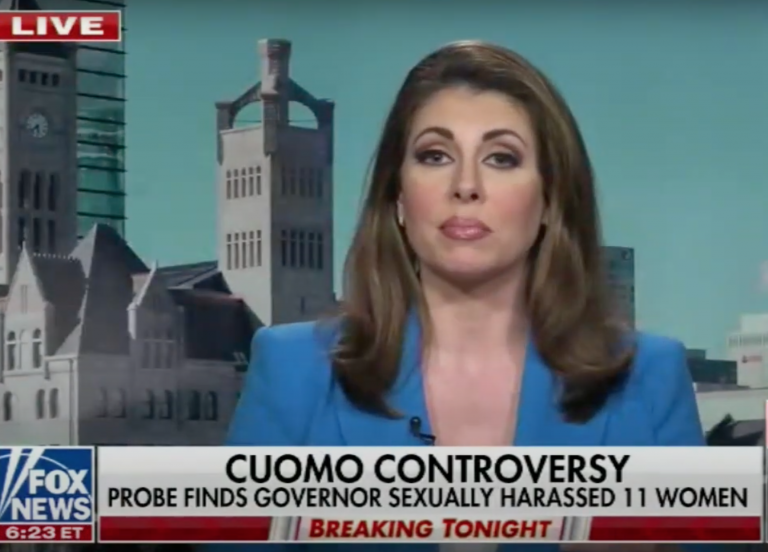 “I think the Democratic Party should do more than just calling for him to resign,” Ortagus said on Tuesday night. “As I checked, going into this program, he’s still on ActBlue’s platform. ActBlue is the major fundraising apparatus of most Democrat candidates in the United States.”

Ortagus said Democrats should “stop doing fundraisers” and “shame anyone who supports him” if they really want Cuomo to face consequences.

The post BEASTMODE: Morgan Ortagus Says Dems Can Do More Than Call on Cuomo To Resign appeared first on Washington Free Beacon.